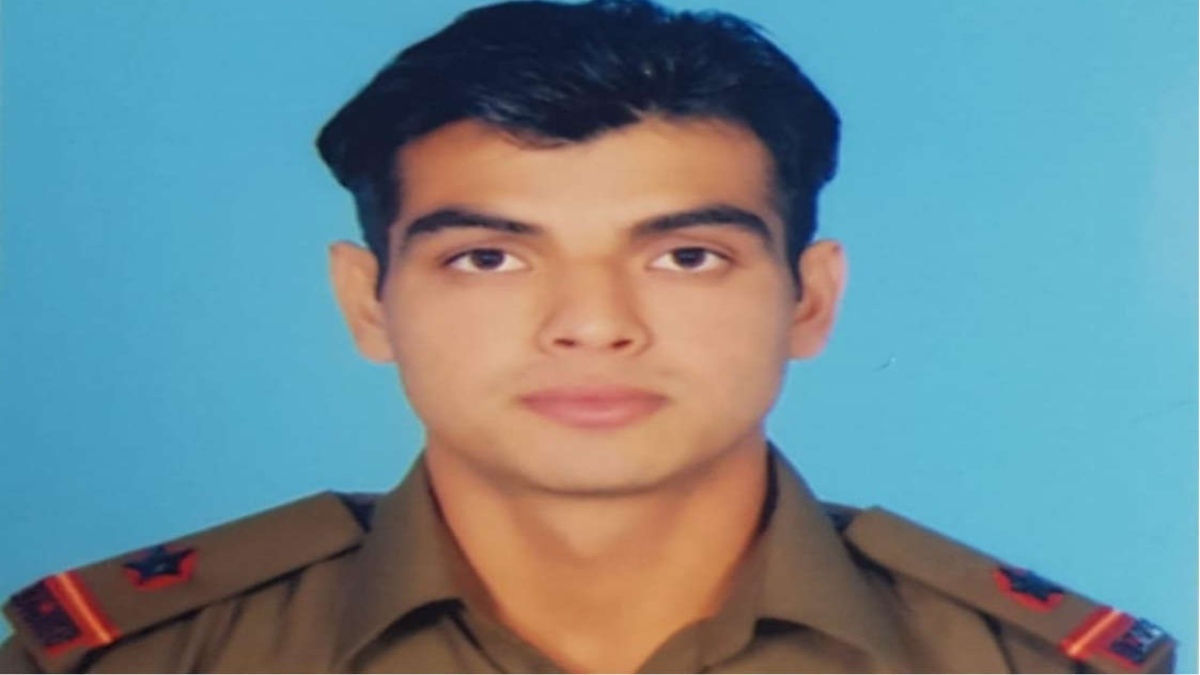 Subedar (Sub) Neeraj Chopra, Vishisht Svea Medal (VSM) created history by winning the nations’ first Gold Medal in Javelin Throw at the Olympics with a gigantic throw of 87.58m at the Tokyo Olympics 2020. This was the first Olympics medal in track and field events at Tokyo and ended India’s 121 year wait for an Olympic medal in athletics. He has joined the ranks of Abhinav Bindra and is only the second Indian to win an individual Gold at the Olympics.

Sub Neeraj, 23 yrs, was born on 24 December 1997 in a family of farmers from a small village of Khandar in Panipat, Haryana. His father Mr Satish Kumar is a farmer and mother, Mrs Saroj Devi is a housewife. He grew up alongwith two sisters. Neeraj started javelin to reduce weight as he was quite healthy and quickly took a liking for the sport. The rest is now history. He came into prominence with his performance at World U-20 Championship, Poland where he set a new Junior World Record with a throw of 86.48m. He won Asian Championship 2017 in Bhubaneswar with a throw of 85.23 mtr. Neeraj started training under the legendary Mr Uwe Hohn of Germany and won the Gold medal in Commonwealth Games 2018 with a throw of 86.47m and threw his personal best of 87.43m in the Doha leg of Diamond League 2018. He won the Asian Games with a throw of 88.06m.