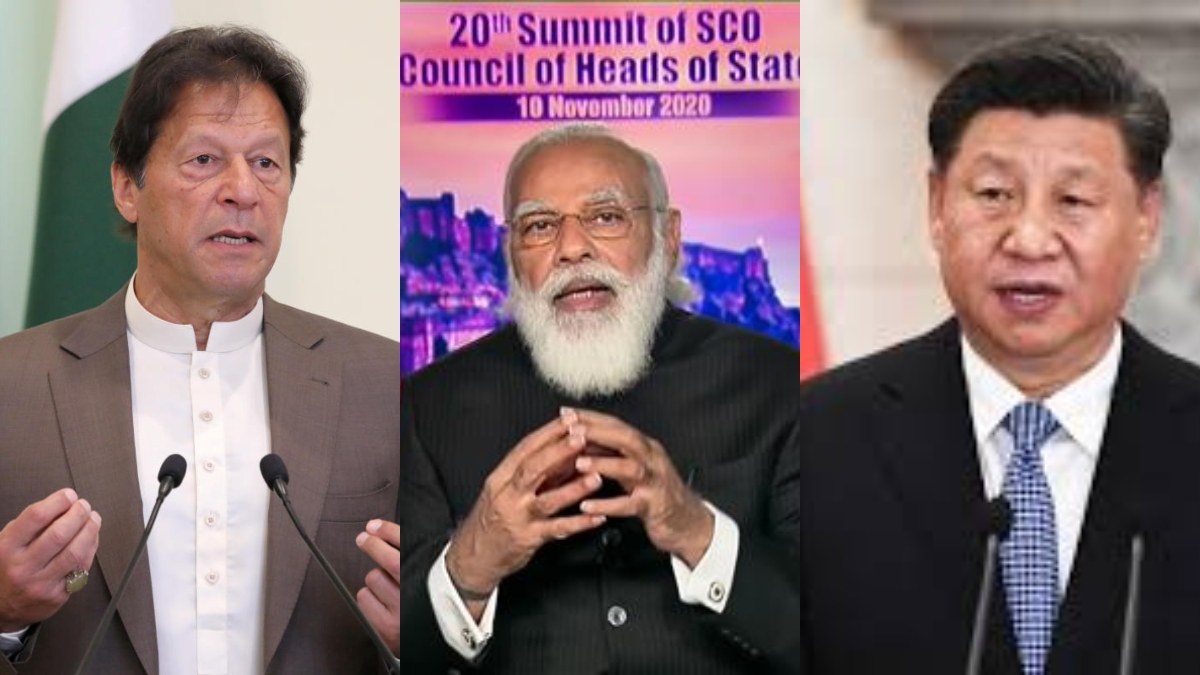 In a stern message to Pakistan and China during Shanghai Cooperation Organisation (SCO) annual meet on Tuesday, Prime Minister Narendra Modi said it is important that the member countries respect one another’s “sovereignty and territorial integrity”.

In the virtual meet attended by Pakistan Prime Minister Imran Khan and Chinese President Xi Jinping, PM Modi said it was “unfortunate” that unnecessary attempts are being made to bring bilateral issues in the SCO agenda, which is in violation of SCO Charter and Shanghai spirit. “India has strong cultural and historical ties with Shanghai Cooperation Organisation countries…India believes that to enhance connectivity it is important that we move forward while respecting one another’s sovereignty and territorial integrity,” PM Modi said.

“It is unfortunate that there are unnecessary attempts to bring bilateral issues in the SCO agenda, which is in violation of SCO Charter and Shanghai spirit,” the Prime Minister said while addressing the 20th Summit of SCO Council of Heads of State.

The annual summit, which is taking place virtually was also attended by all SCO member countries, including Pakistan and China.

It is the first time that PM Modi and the Chinese President are sharing a platform since Line of Actual Control (LAC) standoff between the Indian and Chinese troops in May. The two countries have held several rounds of diplomatic and military talks over border tensions.

During his address, the Prime Minister called for “reformed multilateralism” that reflects global realities of the present times and discussed topics such as expectations of all stakeholders, contemporary challenges and human welfare.

This is the third meeting, in which India will be participating as a full member. It was granted the observer status of SCO in 2005 and in June 2017 it became a full member.