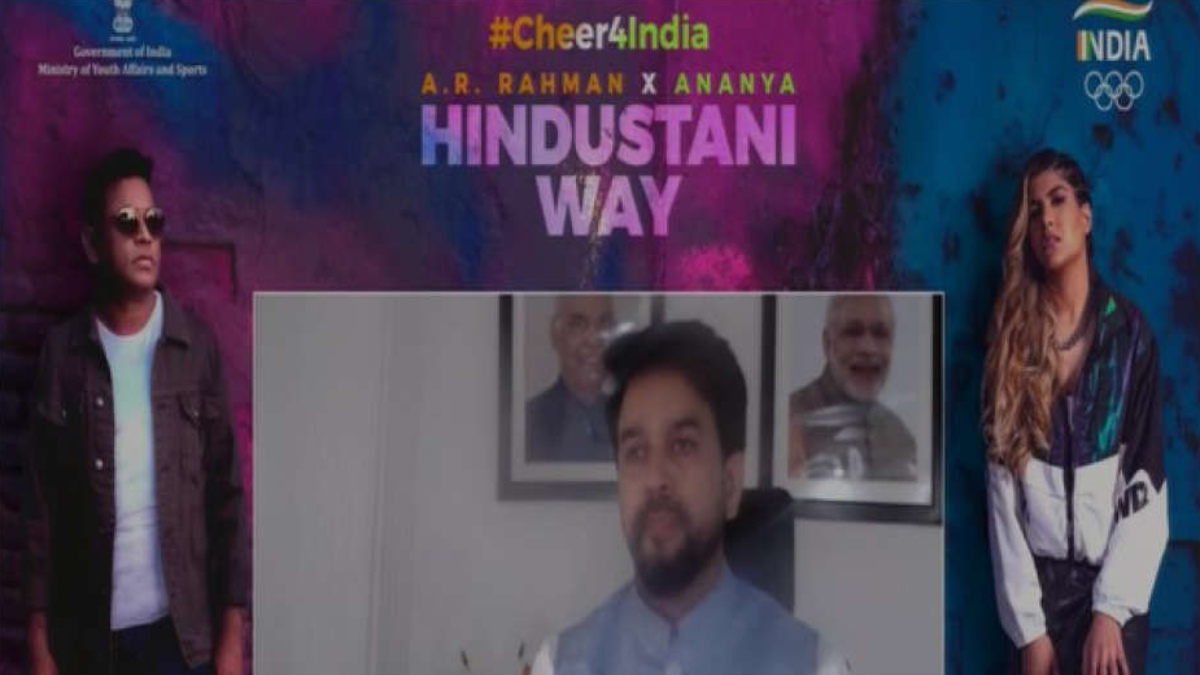 The countdown to the 2020 Tokyo Olympics has begun. India is sending a team of 126 athletes to the Olympics. This is India’s largest delegation to the Olympics in its history. India will compete in 69 events across 18 sports this time.

This will also be the first time that India competes in such a diverse range of sports.

India will compete in the Tokyo Olympics with a total of 228 people, including 119 athletes. According to IOA President Narendra Batra, out of 119 players, 67 are male and 52 are female. We’ll be competing in 85 medal events.

On July 17, the first team from India to Tokyo will depart from here. This game will include a total of 90 players and officials. The Indian sailing team’s four members and coaches arrived in Tokyo on Tuesday. Sailing players who were practising in several European countries made their way to Japan’s capital. The boxing and shooting teams, respectively from Italy and Croatia, will also arrive in Tokyo.

Mirabai Chanu, a world-class weightlifter, will arrive in Tokyo on July 15 or 16. When it comes to medal contenders, badminton star PV Sindhu, boxer MC Mary Kom, Amit Panghal, wrestler Bajrang Punia, Vinesh Phogat, Neeraj Chopra in javelin throw, and shooter Manu Bhaker will be the focus of the entire country this year. Aside from that, this year’s Indian hockey squad is a serious contender for a medal.

Fitness is the biggest asset of our hockey team: Dhanraj Pillay