RAJOURI, POONCH SECTORS HEAT UP DUE TO FRESH PAK SHELLING - The Daily Guardian 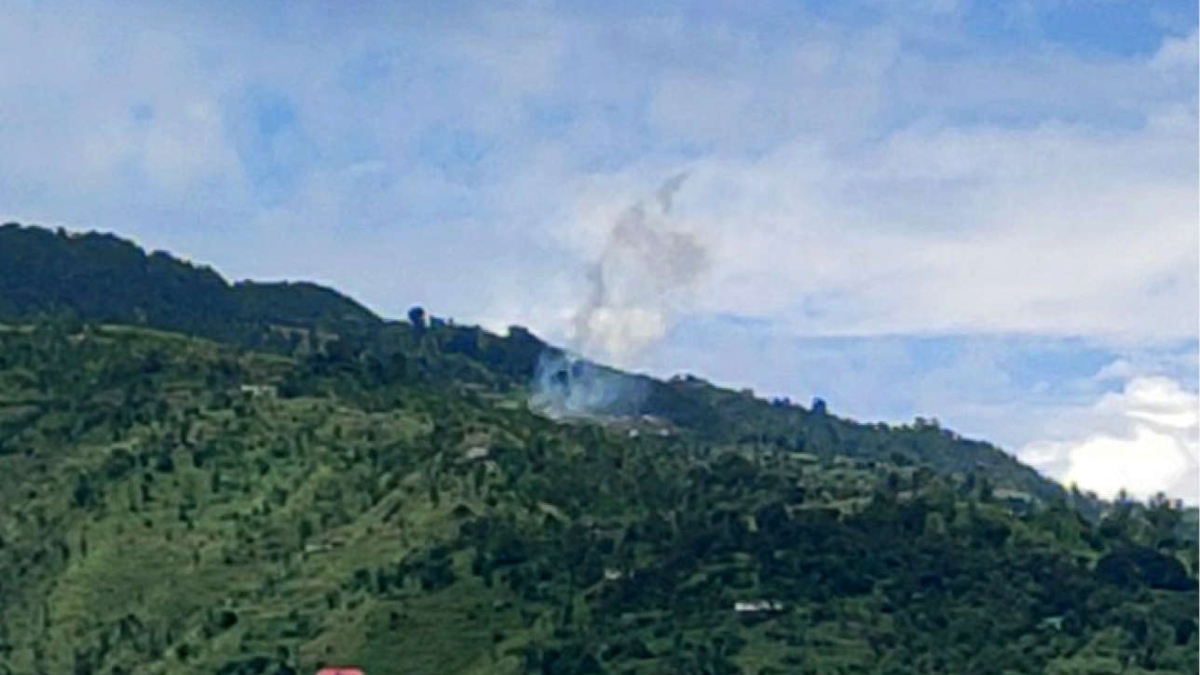 Army spokesman in Jammu said that the Pakistani Army opened heavy fire and resorted to mortar shelling in four sectors along the LoC in Rajouri and Poonch districts of Jammu and Kashmir.

He said that after the heavy shelling the Army retaliated and the retaliation in all these sectors was going on. Reports said that in the wee hours of Thursday Pakistani Army open fired and shells started raining in the many forward area villages sending alarm bells amongst the locals to shift to safer places.

This is the third running day that the Pakistani Army is continuing its mortar shelling in Rajouri and Poonch sectors. However, on Thursday they opened the front at more sectors and it was being answered in equal coin by the Army.

Police and Army said that besides across the border firing, shelling has been started along the International Border (IB) targeting hamlets and Border out Posts (BoPs) in Hiranagar sector of Kathua district overnight.

Defence spokesman told media, “At about 09:00 hours, Pakistan Army initiated unprovoked ceasefire violation by firing with small arms and shelling with mortars along LoC in Shahpur, Kirni and Qasba sectors in district Poonch and also in Nowshera sector of Rajouri district.”

OUR IDEOLOGIES SHOULD NOT GO AGAINST NATIONAL INTEREST: PM MODI IN JNU