RAJKUMMAR IS CRITICAL OF HIS WORK - The Daily Guardian 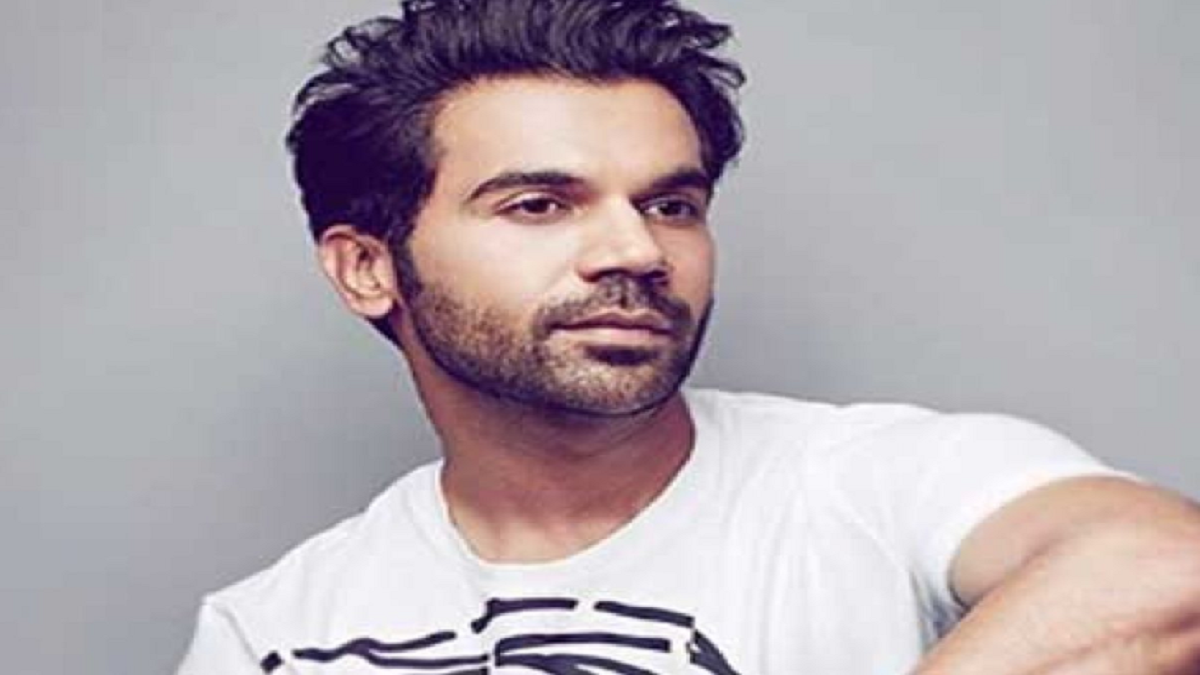 Rajkummar Rao is proud of his filmography, but he says he does not watch his past works again to analyse his performances. Last month, the 2013 biographical drama ‘Shahid’, which fetched him a National Award, turned seven.

Asked what he sees when he looks back at his work, Rajkummar told IANS: “I feel proud that I am part of such films that people will know me of, because of this filmography. I don’t re-watch my performances, but if I see bits here and there, I always feel that I could have done it better.”

“Also, you grow in life, you become more mature and understand the changes so that feeling always comes,” added the actor, who has impressed audiences with films such as ‘Trapped’, ‘Newton’, ‘Bareilly Ki Barfi’ and ‘Stree’.

He is now looking forward to the﻿ release of the social comedy ‘Chhalaang’. “The story itself was so aspirational, so sweet, so real and so funny. I have never done a character like this before, and we haven’t seen stories about PT teachers. They play a very important role in our lives while growing up. But we don’t really know their said Rajkummar.”

“So it was the opportunity to play a PT teacher and it’s a story set in Haryana, which is very nostalgic for me because I have been in this world while growing up. Also, we have so many talented children in our film. It’s a great package of entertaining you and trying to teach you something, making you feel motivated,” he added.

The Hansal Mehta-directed film will release on the eve of Children’s Day on 13 November on Amazon Prime Video.

Asked if the premiere of his film on an OTT platform makes a difference, he said: “Not really. These are the things that are not in our control. The makers decide if they want to release films on OTT or theatres. Our job is done by the time we are done with shooting and dubbing.”

As an actor, he just wants the audience to watch his films. “Right now is a right time (to watch on OTT) because I don’t think they (audiences) are ready to step out. So I think they feel comfortable sitting at their home as per their convenience and watch a film like ‘Chhalaang’, which is so apt to watch with family,” he said.

Apart from the release of the “really sweet clean family entertainer,” he is eagerly waiting to get on set to shoot upcoming projects including ‘Badhaai Do’. “I am just excited to go back to work. It’s been a while. There are a couple of interesting films, I’ll be starting soon,” shared Rajkummar.

OTT and Chill this Diwali