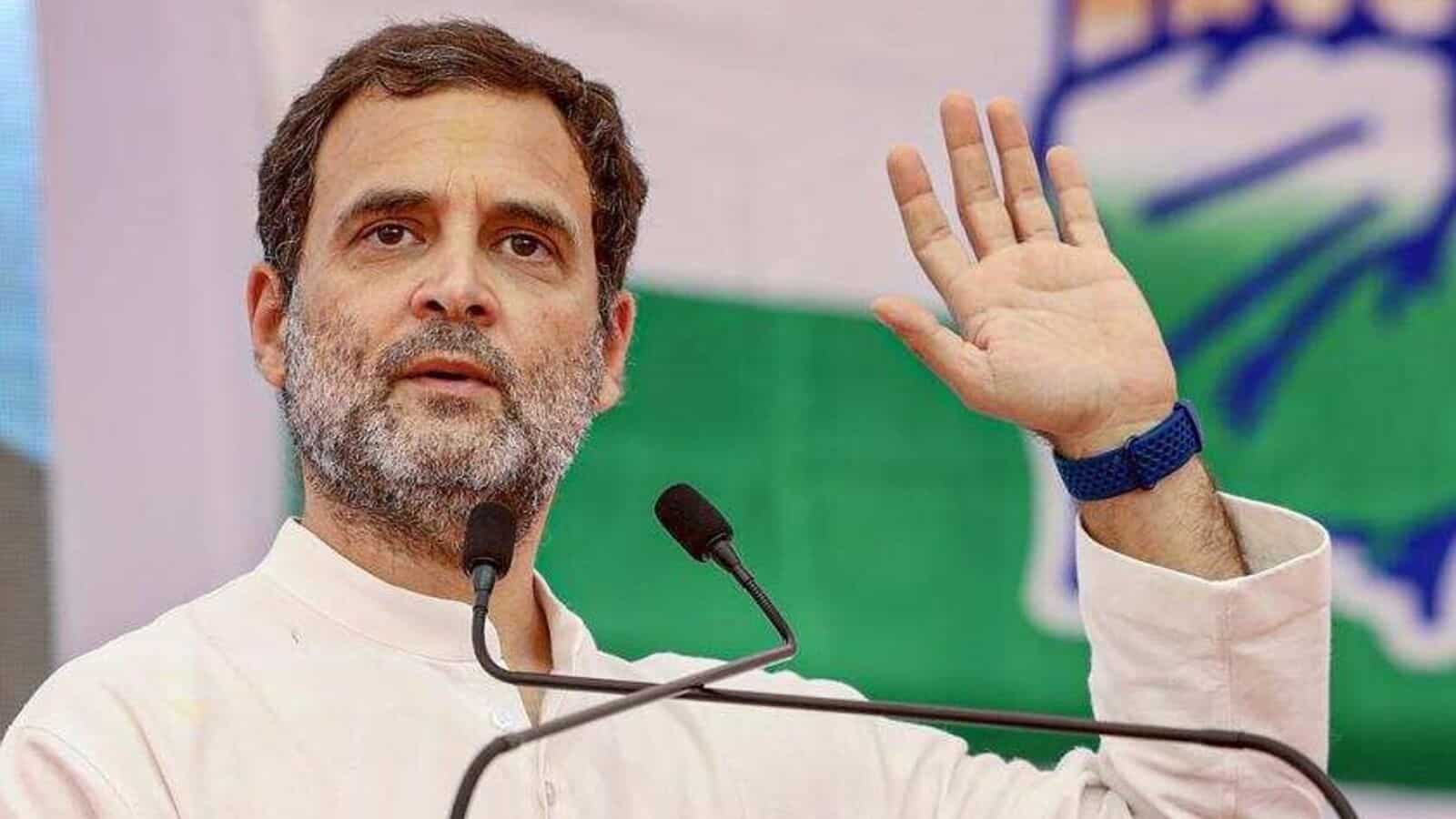 In Karnataka, where he is conducting the Congress’s Bharat Jodo Yatra, the party’s mass contact campaign with an eye toward the 2024 Lok Sabha elections, Rahul Gandhi stepped up his criticism of the BJP on Friday. His most recent tweet made reference to both Nirmala Sitharaman, India’s finance minister, and the currency, as well as the party’s frequent “40% commission” jabs at the Basavaraj Bommai administration.

Won’t let eat’ is only (a slogan) for those who are poor, deprived and suffering from hunger. In Karnataka, the BJP government is free to eat ‘40 per cent commission,” Rahul Gandhi wrote in Hindi. He was talking about Prime Minister Narendra Modi’s promise to end corruption when he said: “Na khaunga, na khane doonga (I won’t eat, and I won’t let them eat)”.

Following allegations that government employees were asked to pay a 40% commission for their services, the Karnataka administration has come under fire from the Congress.

Rahul Gandhi intended his post to retaliate against Sitharaman, who said last week that “the rupee is not falling, but the dollar is strengthening.” Although there has been a lot of backlash, some have contended that what the FM actually meant was that the Indian rupee has been doing better than the decrease other foreign currencies have experienced.