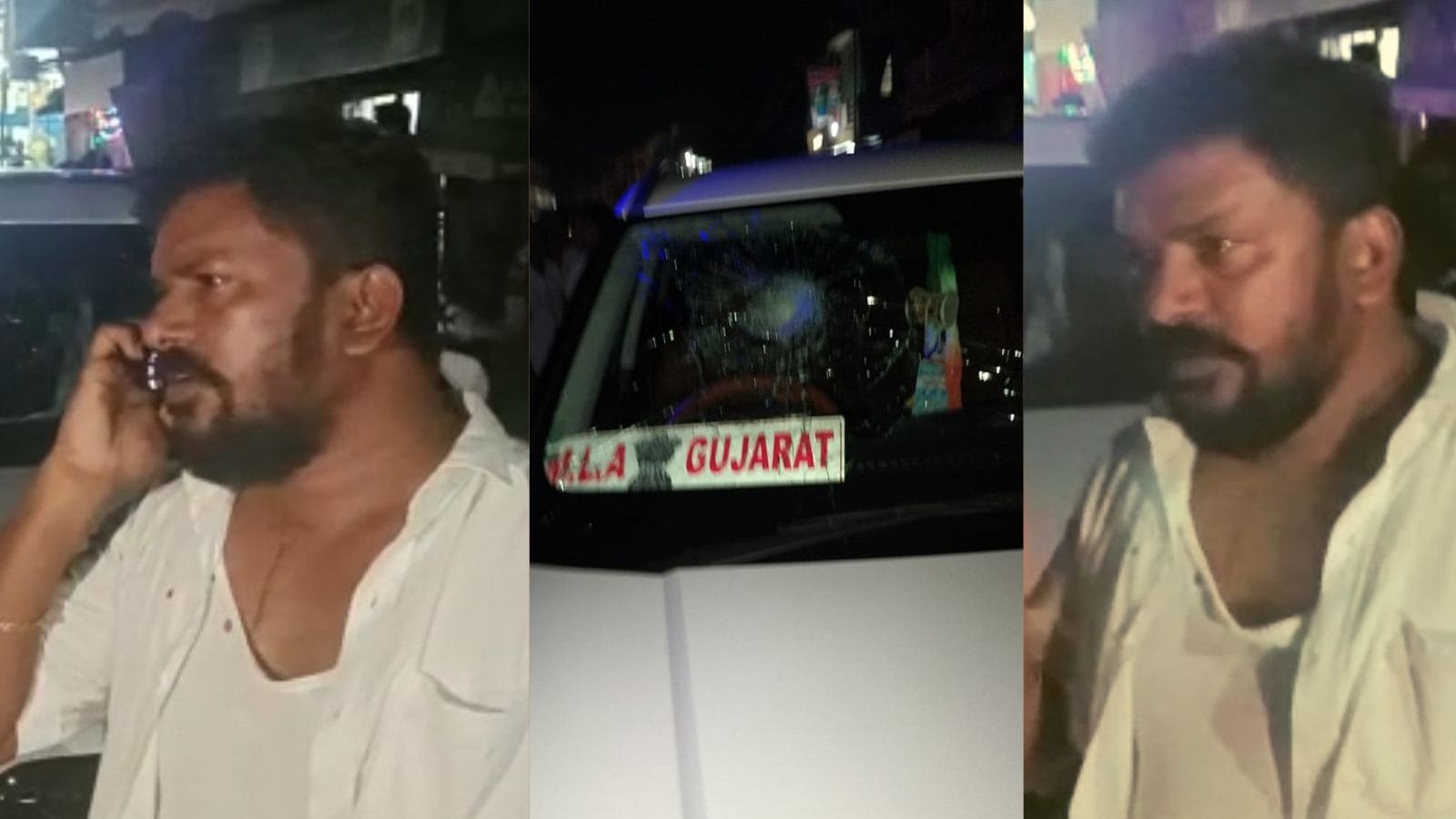 A Congress MLA was attacked in Gujarat amid a protest of the tribals against the Par Tapi river link project. Rahul Gandhi leveled allegations on the BJP, claiming that the MLA was targeted by the rival party.

Anant Patel alleged an attack on Saturday. “About four-five people attacked Anant Patel yesterday after which he sat on a protest with his Adivasi supporters. He’s been assured that within three days, the guilty will be caught, and proper action will be taken. Cops were deployed but no untoward incident occurred,” Navsari deputy superintendent of police was quoted as saying.

Late at night, Rahul Gandhi tweeted with a photo of Patel in which the head injury was visible, he wrote in Hindi:”“In Gujarat, the attack on our MLA Anant Patel – who has been protesting for tribals against the Par Tapi river link project – by the BJP is condemnable. This is the panic of the BJP government. Every worker of the Congress will fight till the last breath for the rights of tribals.”

Other leaders from the Congress Party tweeted as well. “Condemn the brutal attack o Congress tribal leader Anant Patel MLA. Sanghi’s always use force, it is the same Godse methodology. We will not bow down to Godse’s grandchildren,” wrote Congress MP Manickam Tagore.

After the alleged attack, Patel told,”We’ll protest here till the time the Zila Panchayat chief and his goons are caught. Highways of 14 districts will be blocked by Adivasis till then… Anyone who raises their voice under the rule of the BJP government is beaten up and sent to jail.”

The attack claims come ahead of te assembly polls due in the state. A couple of weeks ago, Arvind Kejrival, Chief Minister of Delhi had alleged that a party leader- Manoj Sorathiya was attacked by BJP goons.