Rahane retains his spot ahead of Shreyas, Vihari, Ishant misses out - The Daily Guardian 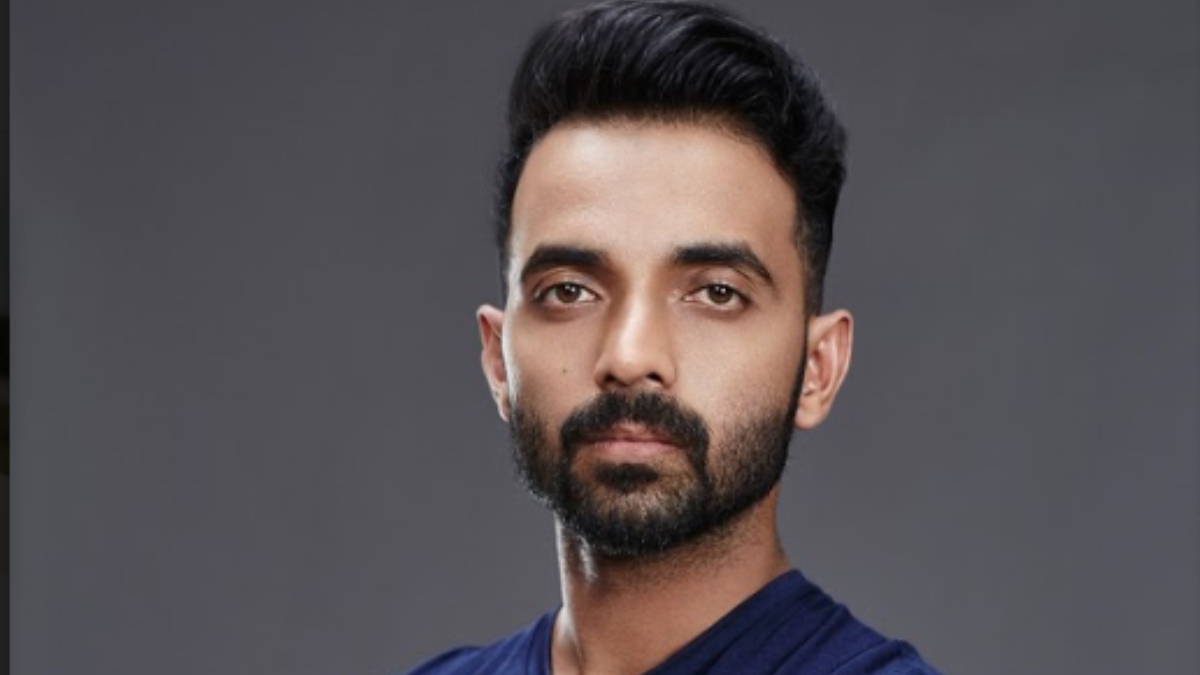 Out-of-form batter Ajinkya Rahane got the nod ahead of Hanuma Vihari and Shreyas Iyer in India’s playing XI as captain Virat Kohli won the toss and opted to bat first in overcast conditions in the first Test against South Africa at Centurion Park on Sunday.

Rahane’s selection comes as a surprise as the experienced batter has gone through a lean patch with the bat since his match-winning hundred against Australia in last year’s Boxing Day Test and also lost his vice-captaincy.

On the other hand, Iyer had a magnificent debut against New Zealand where he slammed a hundred and a fifty in the two innings of his first Test, while Vihari, who scored three half-centuries for India A against South Africa A, also failed to make the cut.

Also, Shardul Thakur with his all-around skills, was chosen as the fifth bowler over an experienced but over the hill Ishant Sharma as India persisted with only five batters in the first Test. Kohli believes that the pitch will quicken up as the game goes on and that putting on a big first innings score will be key for the tourists.

“We will bat first. Runs on the board playing away home has been our strength. The pitch tends to quicken up here on Day 2-3,” Kohli told broadcasters after winning the toss.

“Our success away from home started from the series we played here last time. Very challenging place to play. South African unit is always strong and they know the conditions.

“The prep has been wonderful. Quite lucky to get the centre-wicket for practice. We are playing four bowlers and an all-rounder; Siraj, Shami, Bumrah, Ashwin and Thakur is the all-rounder,” Kohli added.

South Africa sprung a surprise with their line-up, including tall fast bowler Marco Jansen for his debut ahead of the returning Duanne Olivier, who had been expected to play his first test since 2019.

“Jansen had a lot of success against the India ‘A’ side and he has a reputation going around now after he hit quite a few of the Indian batters,” captain Dean Elgar said.

India are hoping to secure a first Test series in South Africa with matches to follow in Johannesburg and Cape Town. 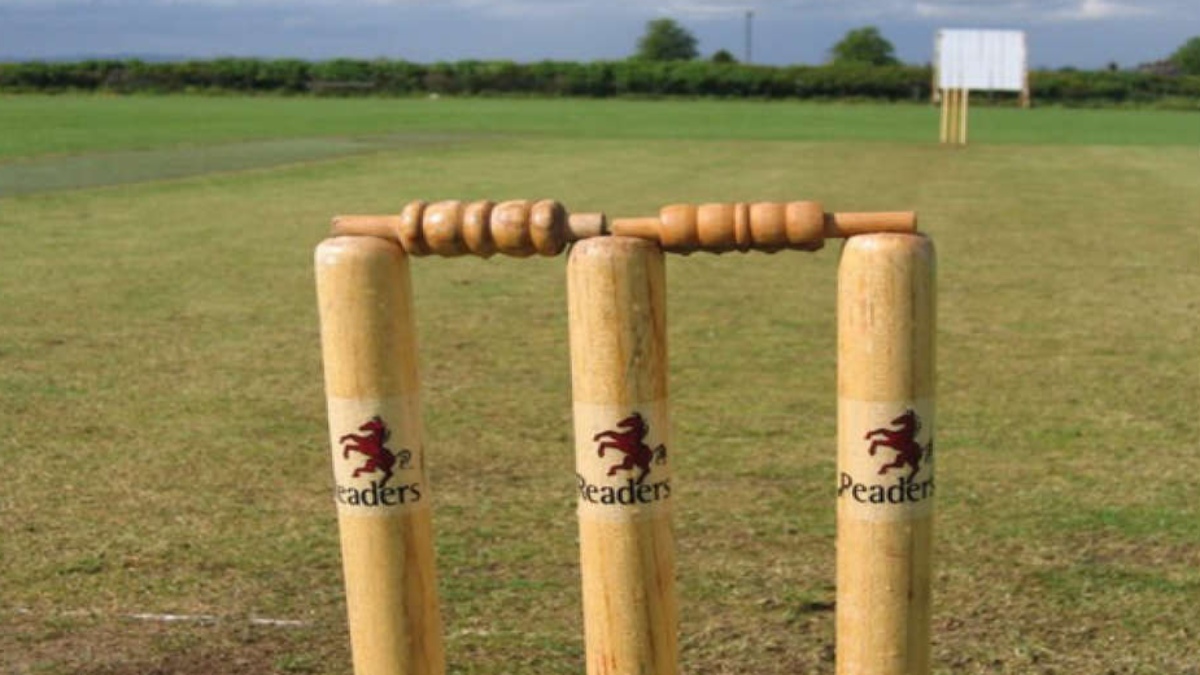 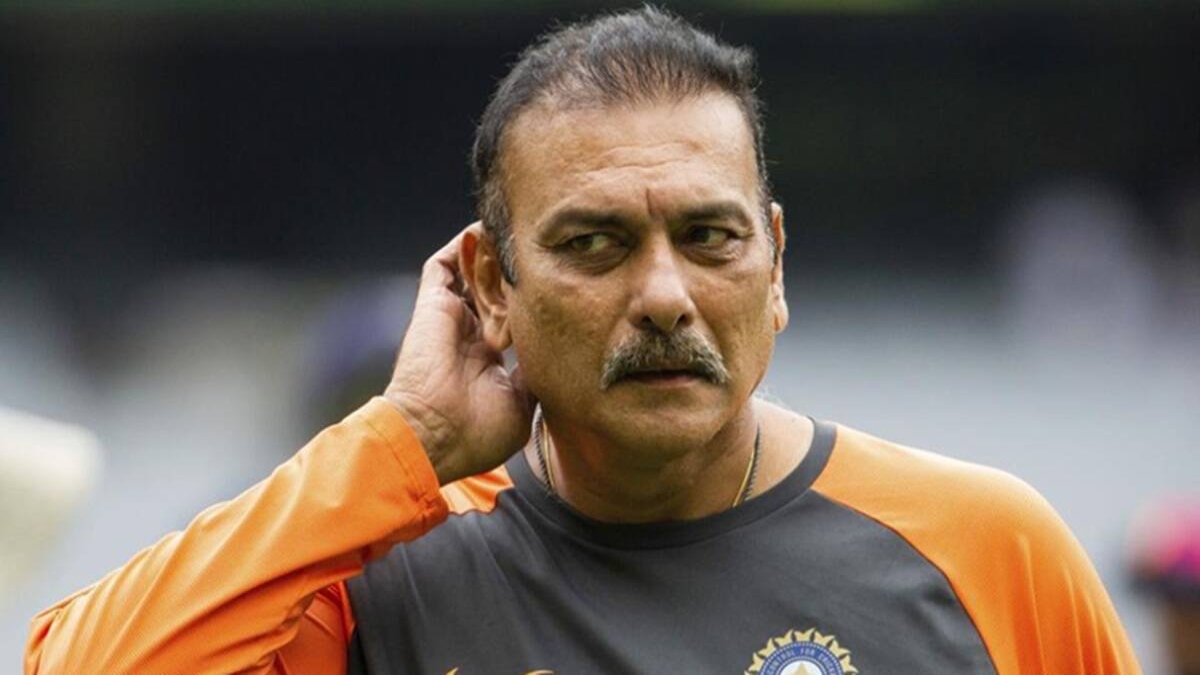 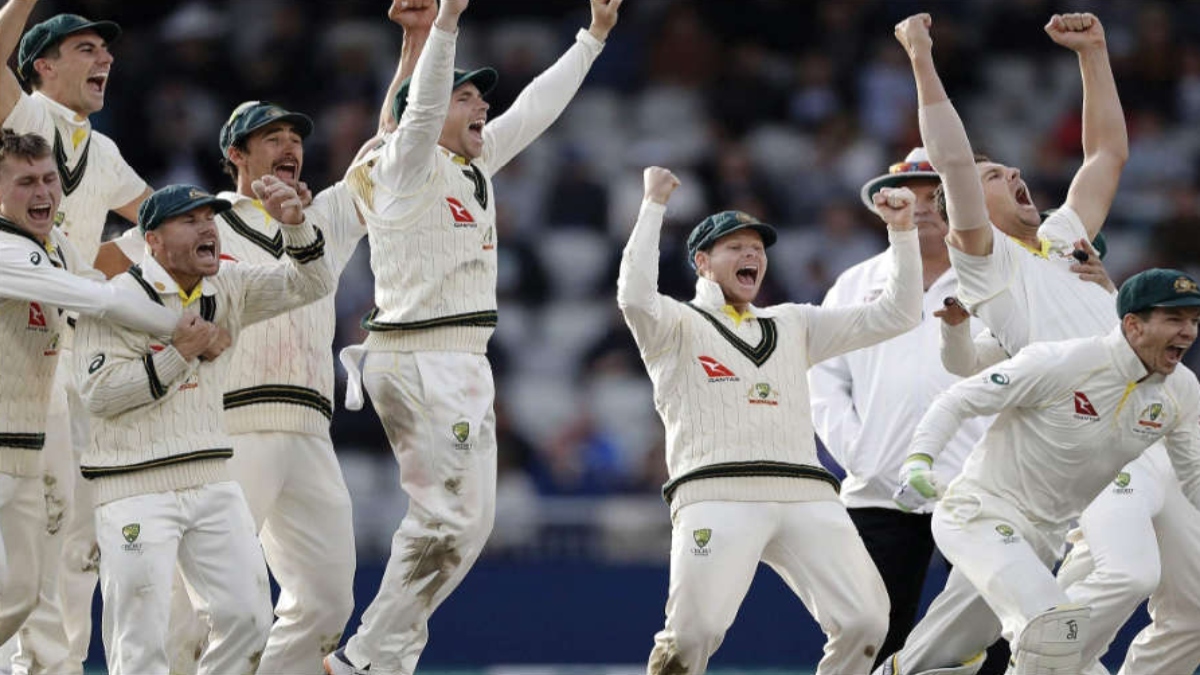 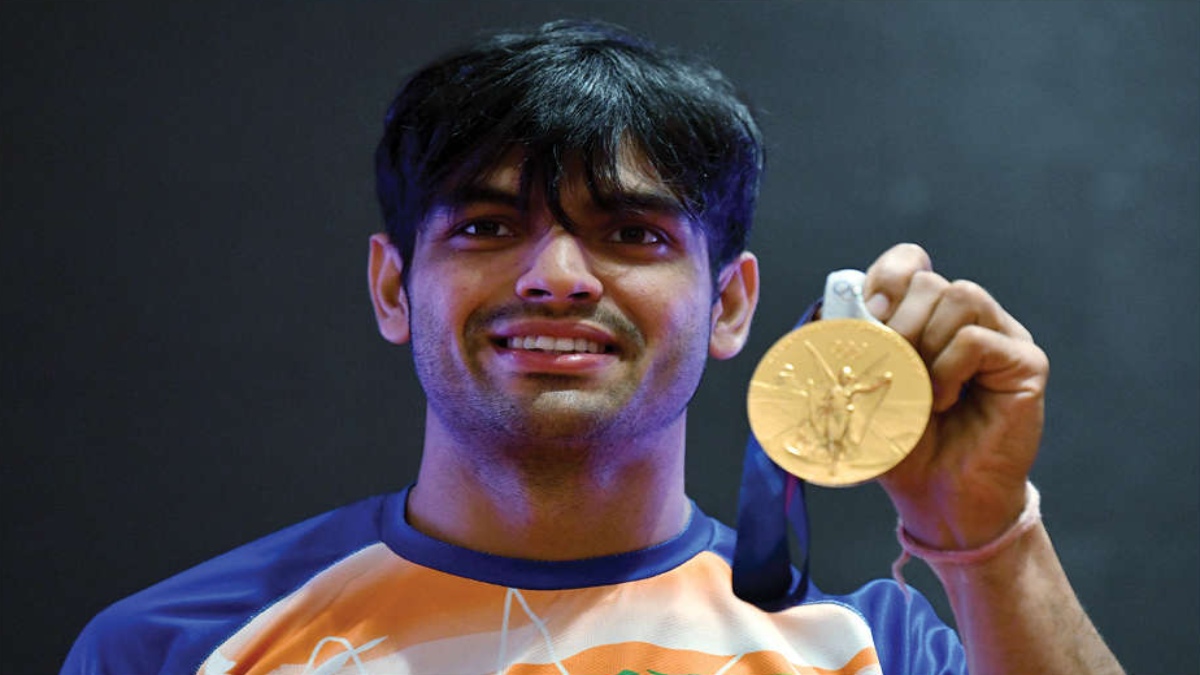 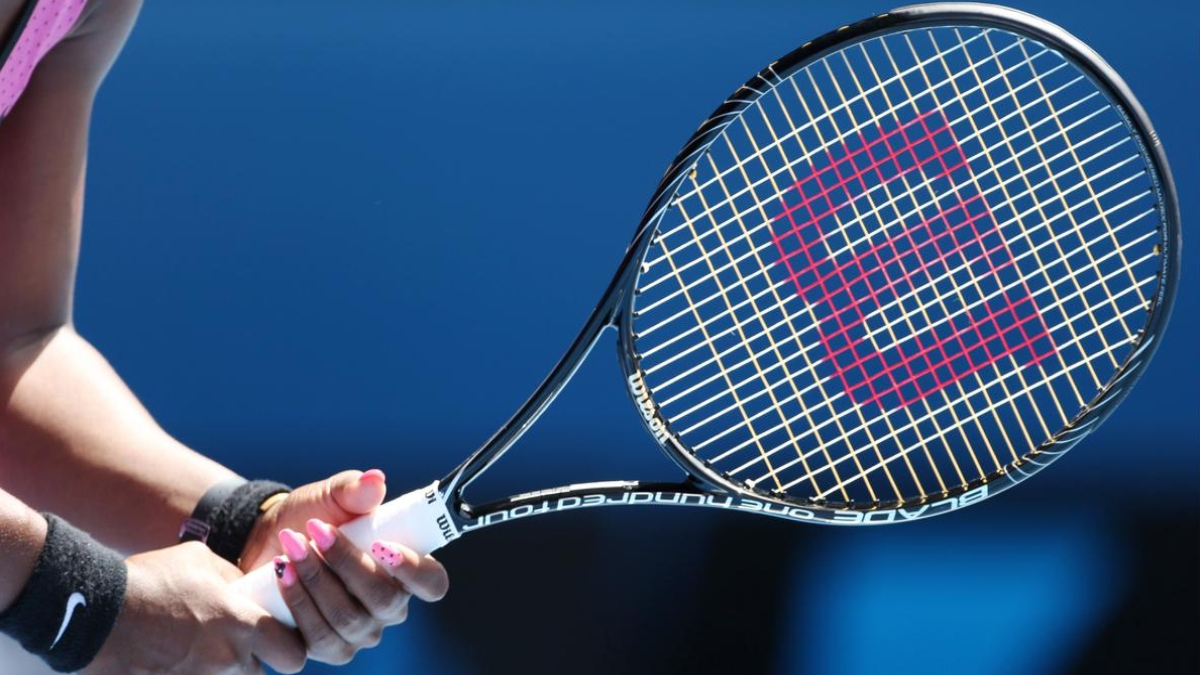