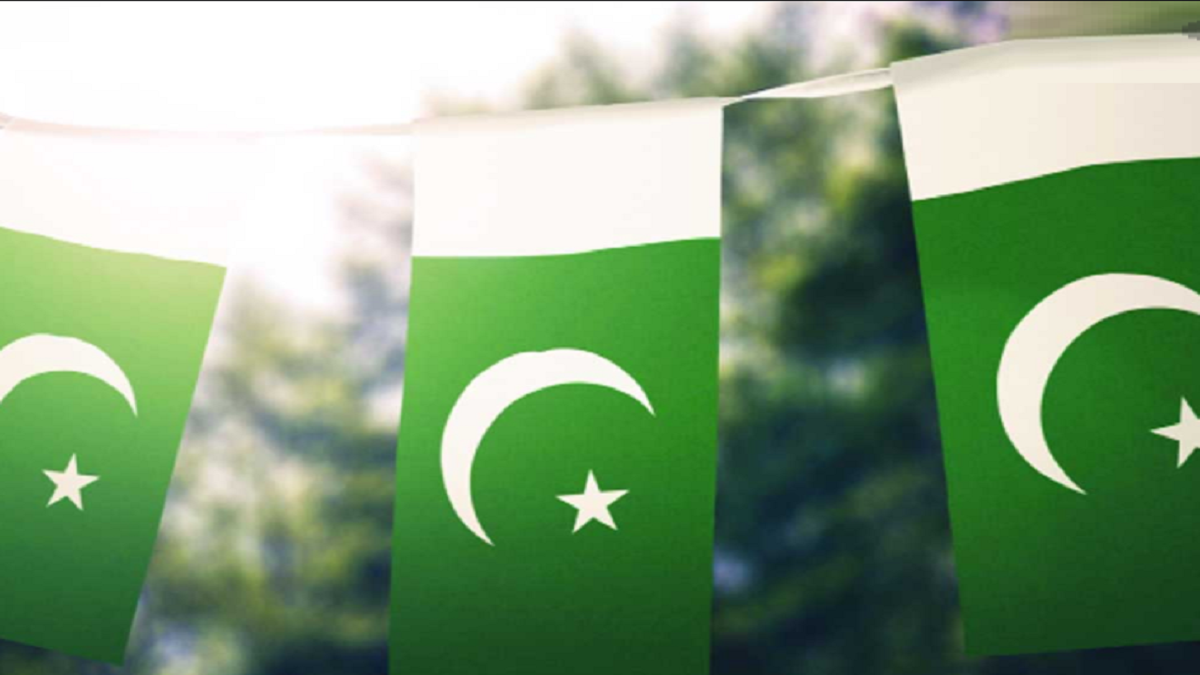 Pakistan’s obsession with Kashmir is costing it dear. The more Islamabad is trying to internationalise it in a bid to foment trouble for India, the more it is getting embarrassed the world over. The latest shock has come to Pakistan from none other than Saudi Arabia which has indicated that it is not ready to buy Pakistan’s view on Kashmir.

In what sent waves of happiness across the diplomatic circles in India, Pakistan Army Chief General Qamar Javed Bajwa failed to secure a meeting with Saudi Crown Prince Mohammed bin Salman. In fact, the Saudi Prince snubbed Pakistan’s Army Chief by not lending an audience to him. He declined to meet the Army chief.

Bajwa, along with Pakistan’s Inter-Services Intelligence (ISI) chief General Faiz Hameed, is in Saudi Arabia since Monday, waiting to be given green light for a meeting with Prince Salman. But he couldn’t secure one. Bajwa is in Saudi Arabia when the ties between both the nations are strained over the issue of Kashmir. Prime Minister Imran Khan is said to have rushed Bajwa to iron out the difference and normalise the relationship. The ties between the two countries hit a low after Pakistan Foreign Minister Shah Mahmood Qureshi issued a warning to Saudi Arabia after it refused to act against India over the Kashmir issue.

Speaking on the first anniversary of the abrogation of Article 370 by India, the Pakistan FM had criticised UAE publicly for not backing Islamabad over organising a meeting of Saudi Arabia-led Council of Organisation of Islamic Cooperation (OIC) on Kashmir in early February 2020. Much to the chagrin of Saudi Arabia, Qureshi had gone to the extent of saying that if OIC did not convene such a meeting on Kashmir, Pakistan would be compelled to convene a meeting of Islamic Countries on this issue of Kashmir. He said that these countries were ready to come with Pakistan in what he called support of “oppressed Kashmiri Muslims.” What invited the wrath of Saudi Prince is that Qureshi said that he would ask Prime Minister Imran Khan to go ahead with such a meeting with or without Saudi Arabia.

Angered by this statement, Saudi Arabia not only announced to stop loans and oil supply to Pakistan, it asked Islamabad to pay back USD 1 billion to Riyadh, which was part of a USD 6.2 billion package announced by Saudi in November 2018. According to information, Pakistan paid back the amount by borrowing it from China. Monitoring Bajwa’s visit to Riyadh closely, MEA officials say that it is the result of India having cemented ties with Gulf countries over the last six years. That Crown Prince declined to meet Bajwa reflects how the world community is snubbing Pakistan over Kashmir.

Sources say Bajwa wanted to personally convey apology to the Prince on behalf of Imran Khan for Qureshi’s utterances that resulted in straining the ties between Islamabad and Riyadh. But Pakistan’s plan has gone futile with the cold shoulder response given by the leadership there.

30,000 fish ‘stolen’ from minister’s farmhouse, UP police in a tizzy