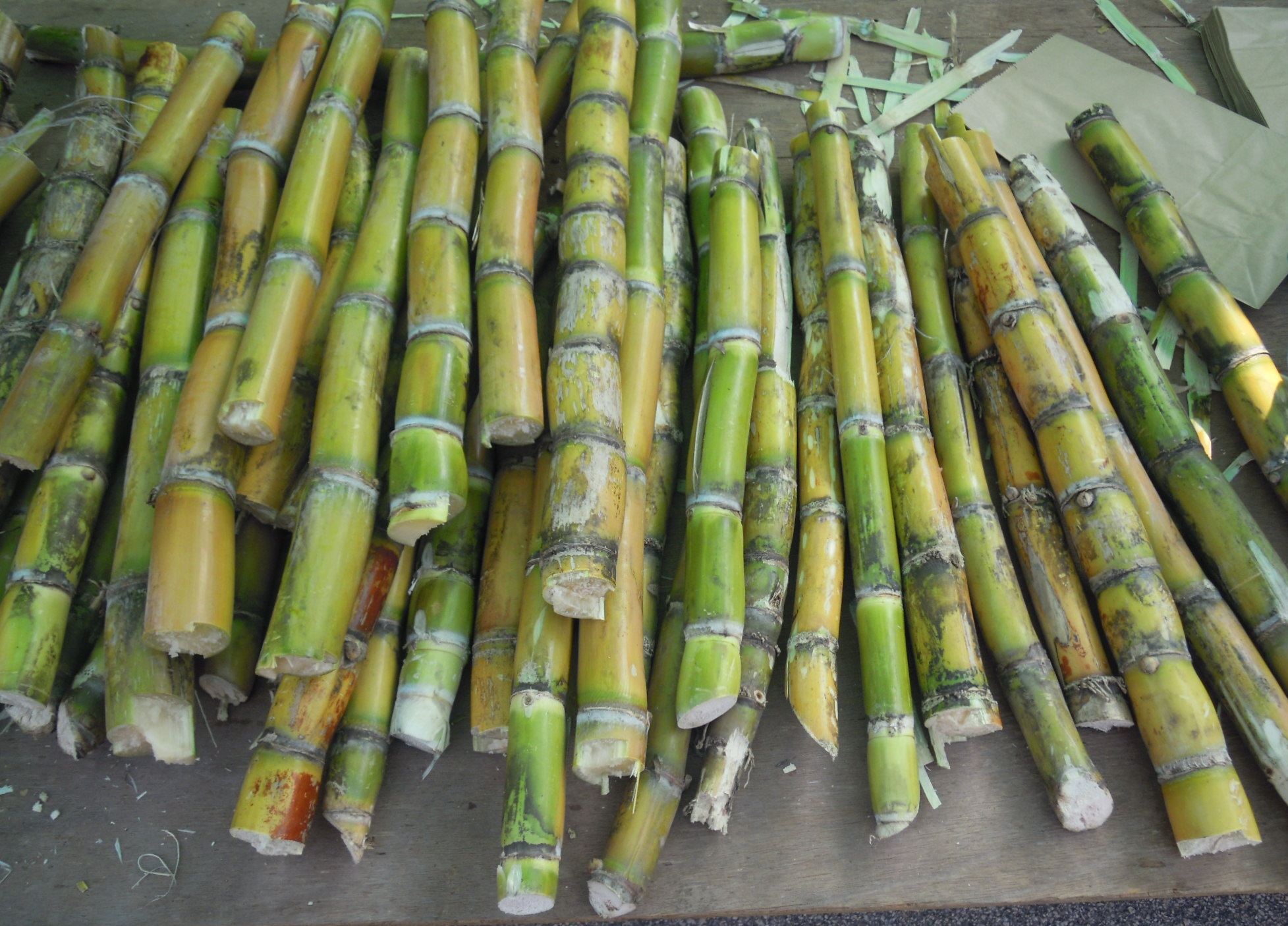 In order to provide assistance to sugarcane farmers, Punjab Chief Minister Bhagwant Mann on Monday announced a Rs 20 per quintal hike in the purchase price of sugarcane in the state from the existing Rs 360 to Rs 380 per quintal, said a statement from the chief minister’s office.
Announcing this on the floor of the Punjab Assembly, CM Mann said, “The farmers will get an additional Rs 20 per quintal under State Agreed Price (SAP) of sugarcane as compared to last year.” With this decision, the state government will spend additional Rs 200 crore annually to benefit the farmers.
“The farmers of the state eagerly want to adopt sugarcane crop under crop diversification, but they are hesitant for it due to lack of adequate price and timely payment of the crop. At present sugarcane is cultivated on just 1.25 lakh hectares of land in Punjab, while the total crushing capacity of sugar mills was around 2.50 lakh hectares. This is why the state government has decided to enhance the price to supplement the income of farmers,” Bhagwant Mann added.
Informing the house about the present status of the payments, Chief Minister said that the Cooperative Sugar Mills have already paid the entire dues of the farmers but two private sugar mills have not paid the dues yet.