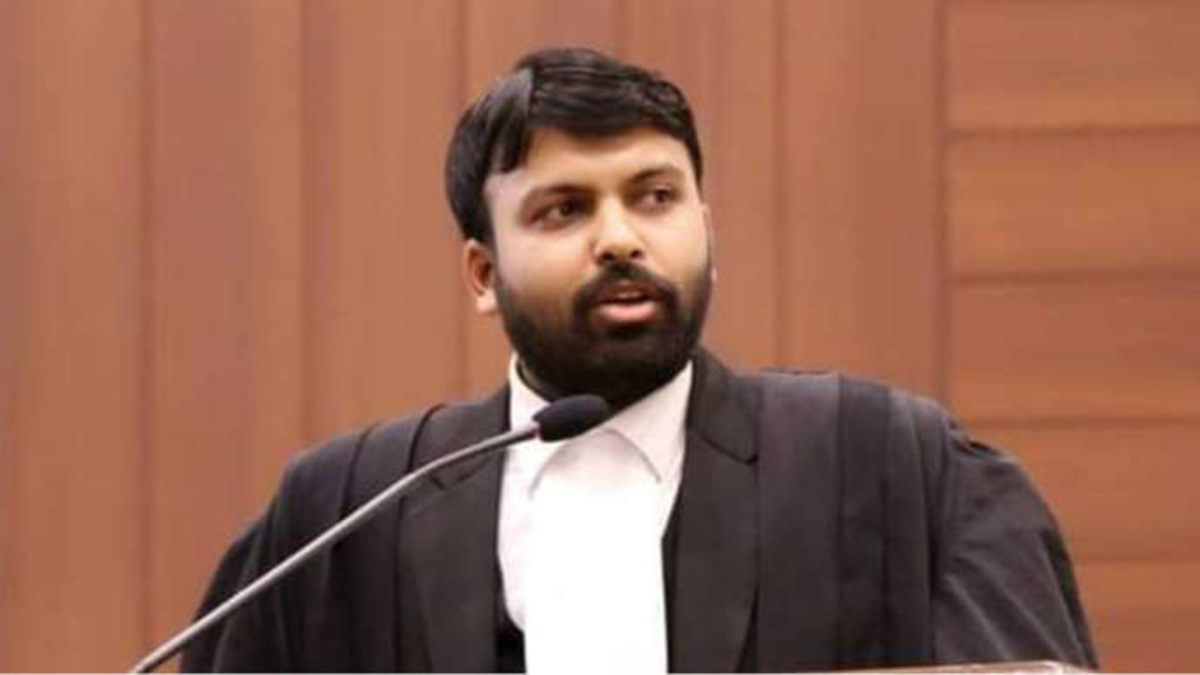 On Friday, the Punjab Police registered an FIR in connection with the alleged breach in Prime Minister Narendra Modi’s security during his visit to the state.

Punjab Police have filed an FIR under IPC section 283. According to Section 283 of Indian Penal Code, “Whoever, by doing any act, or by omitting to take order with any property in his possession or under his charge, causes danger, obstruction or injury to any person in any public way or public line of navigation, shall be punished with fine which may extend to two hundred rupees.”

“First there’s a major security breach in Punjab, and then First Information Report of Punjab Police. Both are showing pretentious approach of Punjab Government towards the nation’s Prime Minister. The whole FIR does not have a single word of Prime Minister Security breach, neither has it had an iota of discussion of those unknown people who were presented there,” said Advocate Gaurav Goel, State Spokesperson, BJP.

Though there are ample videos of people who allegedly halted the way and alleged that Punjab police had informed them that PM’s convoy would follow the route soon. Despite of all the videos available on social media, Punjab police did not do any FIR on the people responsible of this, said a senior BJP Leader from Delhi.

Advocate Gaurav Goel told The Daily Guardian said, “This FIR is a bad effort at cover up, as was the conspiracy of the Punjab administration against the Prime Minister of the country. The breach in security is not the fault of the unknown public but is the fault of those known police officials and others who were responsible for ensuring the safety of the cavalcade. The politicians who caused this entire breach for their petty political gains have again exposed themselves by registration of this inconsequential criminal case.”

“By involving unknown persons, the police department is trying to fool everyone in order to shield the real culprits. In any case, the Supreme Court has directed the agencies and the state of Punjab to keep safe all the records relating to the security breach,” he added.

“Punjab Police tried to make a mockery of the issue while filing FIR under such sections. They think Prime Minister’s security is such a petty issue for which anyone can pay mere Rs 200 as a fine and get away with it. Such behavior of Punjab Government reflects what their Congress president had instructed them and what was their intention on that day,” said the Union Minister Gajendra Singh Shekhawat.

Haryana CM takes a dig at Channi, demands his resignation