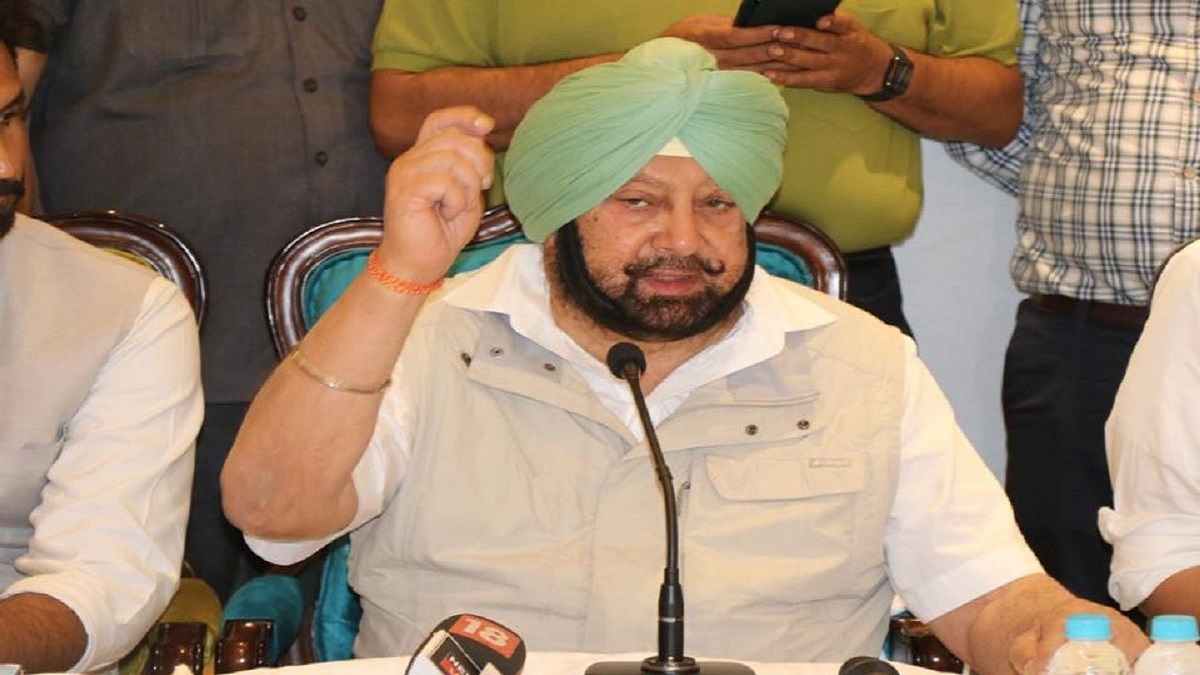 Punjab Chief Minister Captain Amarinder Singh on Wednesday announced the extension of curfew in the state by two weeks after 3 May, while unveiling steps for limited lifting of the lockdown restrictions. As per the partial relief announced by him, shops are to remain open for four hours every morning, with 50% staff strength in non-containment and non-red zones. Based on the report of the expert committee set up to formulate the state’s exit strategy, and the inputs received from various sections of the society, the Chief Minister said it was necessary to continue with the lockdown restrictions for some more time. The curfew/lockdown in the state will now remain in force in Punjab till 17 May, though limited easing of restrictions will be in place from Wednesday from 7 am to 11 am every day.

The containment and red zones will, however, continue to remain under total and strict lockdown. The Chief Minister said the situation will be reviewed after two weeks and further relaxations will be announced thereafter if the pandemic remains in control. Officials have been directed to work out the rotational schedule for the shops that are allowed to be opened in line with the Chief Minister’s directives, which have come four days after the new MHA guidelines came into effect. The lockdown/curfew will remain in place after 11 a.m., as usual, said the Chief Minister, appealing to people to be back in their homes by that time, and continue to maintain social distancing. All those stepping out during the relaxation period would have to wear masks and maintain a 2 meters distance from others, he said, adding that the relief has been provided only for the convenience of the people and should not be used for interactions with friends etc. If the situation improves after two weeks, we can take more steps, said Captain Amarinder The limited relaxations announced by the Chief Minister from Thursday, include permission for opening of all registered shops, except those in multi-brand and single-brand malls, with 50% strength of workers from 7 am to 11 am.

In urban areas, all stand-alone shops, neighbourhood shops and shops in residential complexes are allowed to open during this period, as per the new directives, which make it clear, however, that establishments dealing in services like saloons, barber shops etc. would continue to remain closed. Further, eCommerce companies will continue to be permitted to deal in essential goods only during this period. Expressing his government’s keenness to open up the industry, the Chief Minister urged all those who could accommodate the workers or had workers staying in the vicinity to start opening up, in order to help revive the state’s battered economy. Referring to the large number of Punjabis stranded in other states due to the lockdown, the Chief Minister said it was his government’s duty to bring them back but they would have to be quarantined for 21 days. The state had made arrangements for their quarantine in all districts, he said, adding that the problem had aggravated in Punjab due to the large number of NRIs who came home, followed by the attendees of the Nizamuddin Markaz event. The state, he said, could not afford to let those coming from outside again let things spiral out of control. The quarantine for those coming home from other states was essential for the protection of the people, he said.