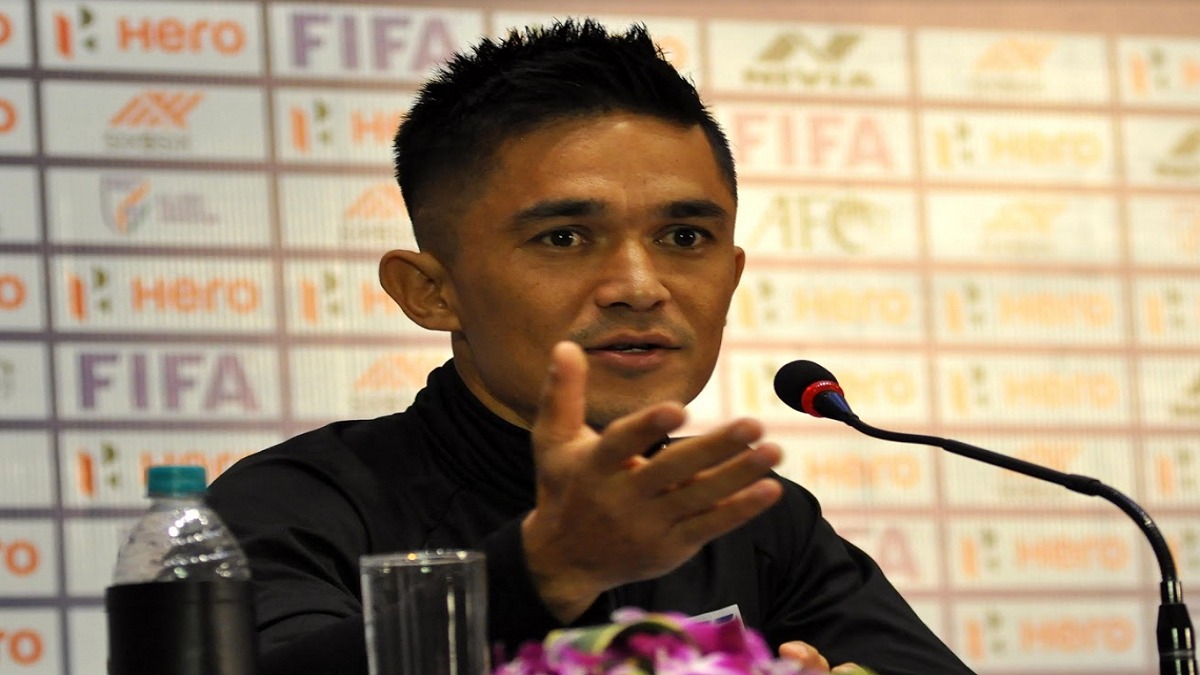 Wishes poured in for the Indian women’s football team on the eve of their match against Brazil, which is set to kick off on November 26.

With just a day left for the Indian Women’s Team being the first senior football team from the country to play a match against Brazil, Indian Senior Men’s Team captain Sunil Chhetri, who was conferred with the Major Dhyan Chand Khel Ratna Award earlier this month, wished the side all the best for the “interesting matches” coming up ahead. “Hey girls, I hope everyone of you is happy and healthy. I just wanted to wish every one of you all the best for the upcoming games. Brazil, Chile, Venezuela – some really interesting games. Go out there, enjoy yourself, and as always, make us proud,” said Chhetri in a video message to the Indian Women’s Team.

Senior Men’s Team goalkeeper Gurpreet Singh Sandhu hoped that the matches against Brazil, Chile and Venezuela will be beneficial for the team to prepare for the AFC Women’s Asian Cup, which will be hosted in India next year.

“Wishing our Women’s Team all the very best for the matches in Brazil with the likes of Brazil, Chile and Venezuela. I hope these games give you good experience and a stepping stone for the upcoming AFC Asian Cup that you guys are going to play. And (we are) just so proud of you guys already. Give your 100 per cent,” said Gurpreet in his message.

Defender Sandesh Jhingan, who is currently playing for HNK Sibenik in the Prva HNL in Croatia, also expressed the pride that he takes in all the achievements of the Indian Women’s Team, and mentioned that he himself would also be closely following the fortunes of the team on the Brazil tour.

“Just want to wish the team all the very best for the matches in Brazil. I think it’s a great chance for us Indians to show how good we are. We are all very proud of the Women’s Team, I’m a big fan myself,” said Jhingan.

The Indian Women’s Team had travelled to Brazil earlier this week from Jamshedpur, where they had set camp since August, with infrastructural and logistical aid from the Government of Jharkhand.