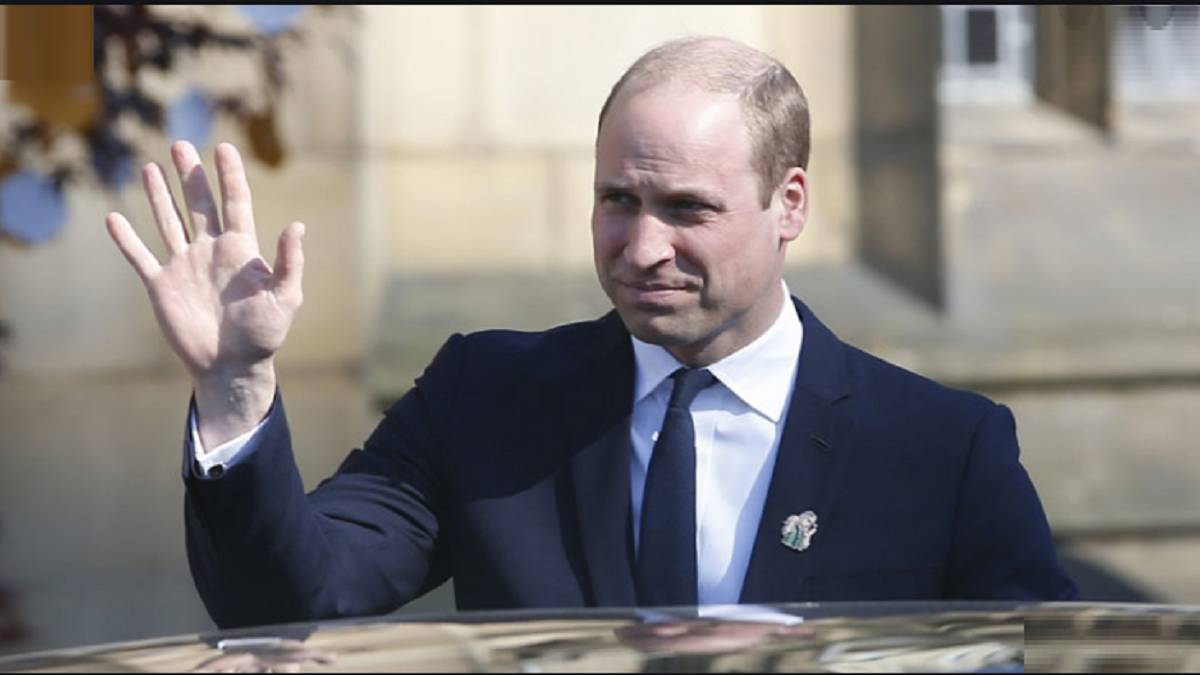 The Duke of Cambridge Prince William and his wife Kate Middleton have expressed concern over the flood devastation in Assam’s Kaziranga National Park, that claimed lives of many animals, officials said.

The Duke and Duchess of Cambridge have written to the park’s Director P Sivakumar, saying that they were heartbroken to hear about the appalling devastation at the Kaziranga National Park and among its wildlife caused by very heavy monsoon flooding.

“We have the happiest memories of our visit to Kaziranga in April 2016 and are shocked by what has happened,” Prince William wrote in the letter, which was made available to the press by the park authorities on Friday.

The deaths of so many animals, including the onehorned rhino, is deeply upsetting, he said.

“We know from our visit how dedicated all the staff in Kaziranga are in caring for the park’s wildlife, and can only begin to imagine what a difficult time this must be,” William said.

The park has been hit by three waves of floods so far this year with 92 per cent of its area submerged in water and 123 animals, including 12 rhinos, dead. Prince William with his spouse Duchess Catherine, spent a memorable time in the park in 2016 enjoying the flora and fauna and its scenic beauty.

Haryana Govt to ensure inspections of flood channels and canals