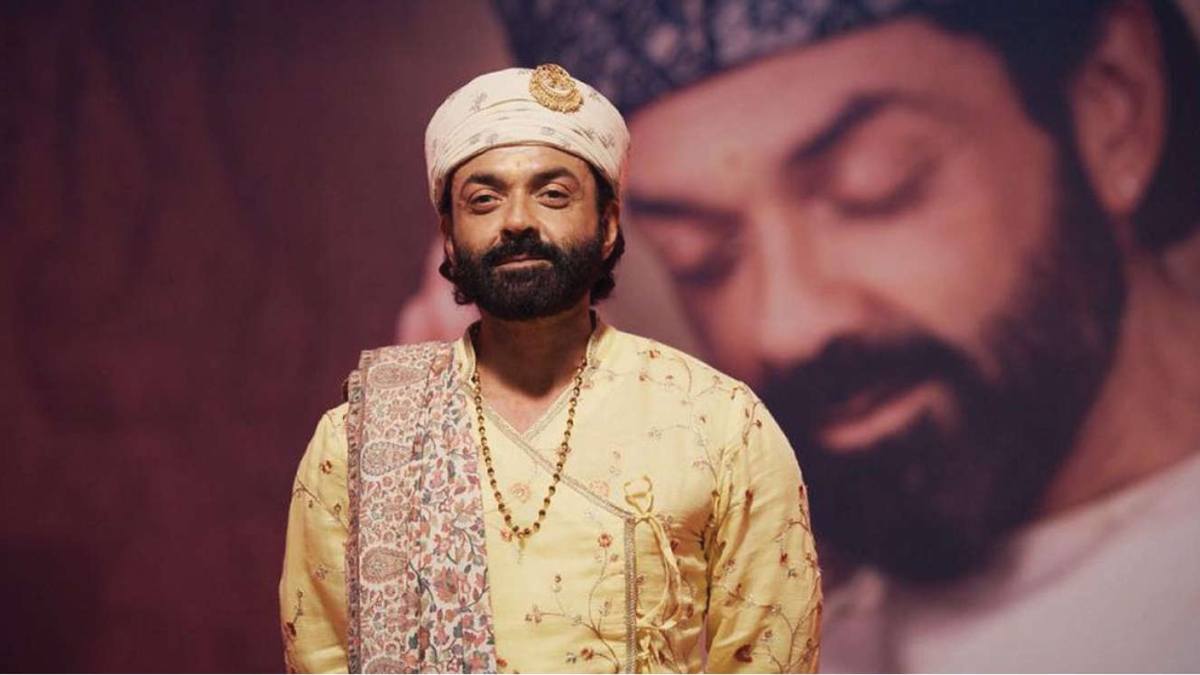 MX Player Original Series Aashram, directed by the veteran Indian filmmaker Prakash Jha, introduced us to Baba Nirala, a self-styled god-man whose followers have blind faith in him and will do anything that he asks of them. The character, essayed by Bobby Deol, is depicted as a megalomaniac with an insatiable appetite for power. It wouldn’t be a hyperbole to call him the Kublai Khan of the world of god-men. Aashram Chapter 1 ends with Nirala predating on one of his female disciples as we are made to realise that the extent of his perversion knows no bounds. It’s a dark and diabolical world that he rules over like some puppet master capable of making everyone dance to his tune.

Aashram Chapter 2—The Dark Side, whilst a continuation of the Aashram saga, takes a departure from the freshman effort in that it now completely revolves around the Kashipur Aashram, the seat of Baba Nirala’s empire. In other words, the world in Aashram Chapter 1 is more spread out in comparison to Chapter 2—The Dark Side. The complex relationship between Baba Nirala and Pammi is effectively the central theme of the second chapter. Baba Nirala’s political influence is growing with each passing day. He is particularly popular amongst the youth thanks to Rapper Tinka’s commitment to the Aashram’s cause.

The second chapter of the Aashram saga takes us to much darker spaces as we become more aware about the dark truths of Baba Nirala and the illicit activities that take place in his Aashram under the watchdog of his aide Bhopa Swami. Ever since the narcotics raid in Chapter 1, Nirala has Tinka under his thumb. So, he keeps organising Tinka’s concerts to woo the youth. As a result, the youth now sees Nirala as this cool rockstar figure and they all look up to him. If that’s not enough, Nirala further controls them through his drug racket.

The focus of Aashram Chapter 2 is naturally on character development rather than expanding the universe. And, so, there is hardly any expansion in terms of the narrative. The things that were introduced in Aashram Chapter 1 undergo a natural progression in Chapter 2. In fact, most of the first chapter was a big flashback and it’s only towards the end of Chapter 2 that we finally return to the present day. Jha’s sophomore effort ends on a cliffhanger and so we can hope the canvas to grow wider in the next chapter(s). Surely, things are getting a bit claustrophobic now and the narrative is in the need to step out of the confines of Nirala’s Aashram and breathe. The cliffhanger ending also promises the same.

There is no denying that the Aashram saga belongs to Bobby Deol and Chandan Roy Sanyal. Deol presently finds himself in a very interesting space. What he is able to do through a dark and menacing character like Baba Nirala (a superb follow up to his turn in Class of ’83) is something that perhaps no other popular actor in the country can match right now. Those who are in their 40s can’t. Those in their 50s can’t. And those in the 60s surely can’t. So, he has a clear field here. Also, he is able to tread the dark spaces that none of the Deols have ever done, not even Abhay. And I really doubt if they ever will. The only reason that Bobby is able to do it is because of his absolute fearlessness. Had he not lost so much already over the years, he too would have been very hesitant to play a shady character like Baba Nirala (or even Dean Vijay Singh, his character in Class of ’83, for that matter). But as someone who has nothing to lose, Bobby Deol is proving to be a force to reckon with. It’s really a treat to see him evolve as a mature character actor with each new role. There is an air of understated menace with which Bobby plays Baba Nirala. Like when he says, “True devotees are inevitably blind,” he really makes us feel the weight of that statement.

As for Sanyal, he essays Bhopa Swami with an even greater menace. Bhopa and Nirala go back a long way and know each other’s dark secret’s very well. They are an unshakeable pair. While Nilara is the face of the Aashram, Bhopa is the one who does the dirty work. When they are alone, Bhopa even addresses Nirala by his original name. Other than these two performers, Chapter 2 also belongs to Aaditi Pohankar. Her portrayal of Pammi is a major highlight. It’s really a demanding part and Pohankar matches it with a courageous and meaty performance.

Overall, it can be safely said that Aashram Chapter 2 lacks the charm and enigma of Chapter 1. For, all the characters are now bare naked in front of us. However, Chapter 2 is certainly binge-worthy thanks to Jha’s brilliant direction and some superb performances on offer. What one now expects from the next chapter is some imaginatively brilliant writing with strong social commentary (that’s totally missing in Chapter 2) or else the series may end up imploding on its own weight.

TAAPSEE IN ‘NO BAGGAGE, NO BURDEN’ RELATIONSHIP