POLLS IN KOLKATA, HOWRAH CIVIC BODIES TO BE HELD ON 19 DEC﻿ - The Daily Guardian 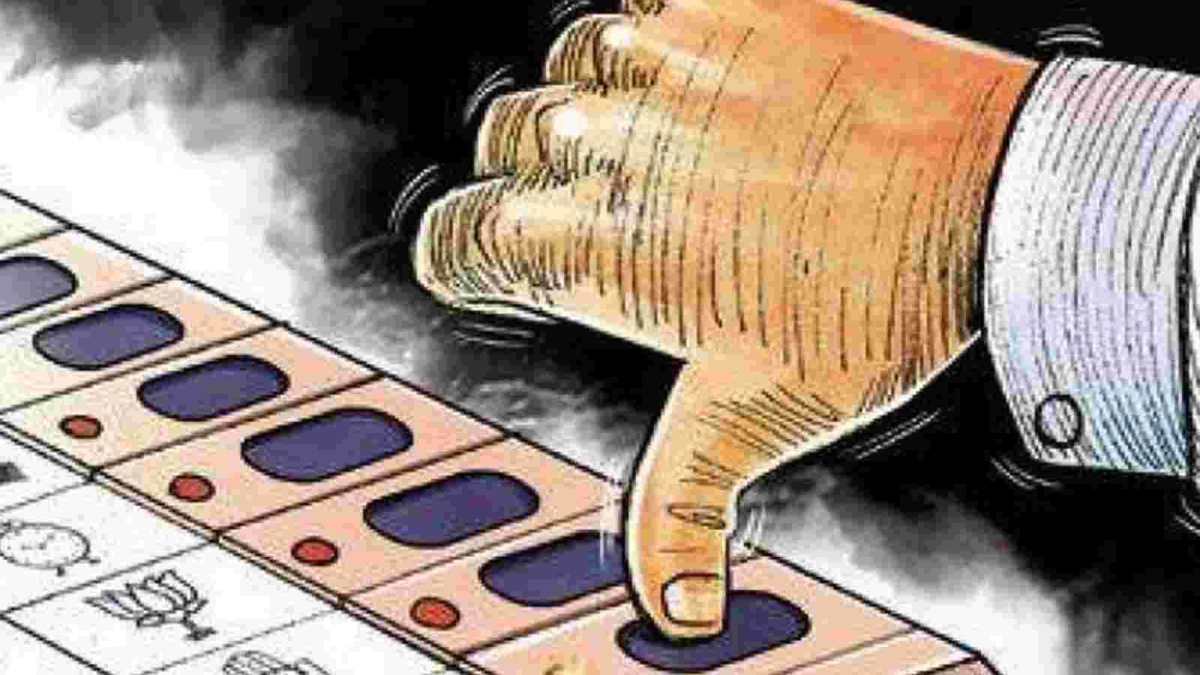 West Bengal has started preparations like for the municipal polls a few days ago. The state government had sent a letter to the State Election Commission asking them to hold the vote for Kolkata and Howrah Corporation election on 19 December.

The commission has agreed to that proposal. It has been informed that the pre-poll of Kolkata and Howrah will be held on the proposed day of the state i.e., 19th December. According to sources, the commission did not object to the state’s proposal. Today they will give a letter to the city and urban development department.

Although the term has expired, there has been no pre-vote in the state yet.

A total of 118 municipal corporations and municipalities in the state have votes left. But, at first, the state wanted to vote for only two Corporation. This decision of the state was not well received by the opposition. BJP or CPM leaders expressed their firm opposition to the decision. The BJP also warned to go to court. But in the end, the commission accepted the state’s decision.

BJP state president Sukanta Majumder said, “We are against this decision. We want all the municipalities to vote together. Otherwise, what does it mean to leave the vote for so long?

For so long, voting has not taken place in different parts of the state. What is the reason for this? The people of the state have a right to know.”

The BJP had earlier said it would approach the court. Similarly, a public interest litigation has been filed in the Calcutta High Court today. On that day, Majumder said, “We will go to court and talk. But we have no expectations from the state election commission. “

The BJP MP also commented that there must be a plan behind voting in the two municipalities in this way.

His claim is that the BJP has produced relatively poor results in Kolkata and Howrah. “That is why the Trinamool wants to corner the BJP in those two places from the beginning and get them to vote with the goons and thugs,” Majumder further said and added that they are ready for voting. He also mentioned that the committee will be announced soon.

CPM leader Sujan Chakraborty objected in this regard. “We have been demanding this from the beginning,” he said. “Everybody wants the votes to be cast at close quarters.

The same has happened with the Left. One will be in February; another will be in March. There is no reason for this. We’re together. Who knows why they are being separated?