POLITICS CONTINUES OVER AIR POLLUTION IN DELHI - The Daily Guardian 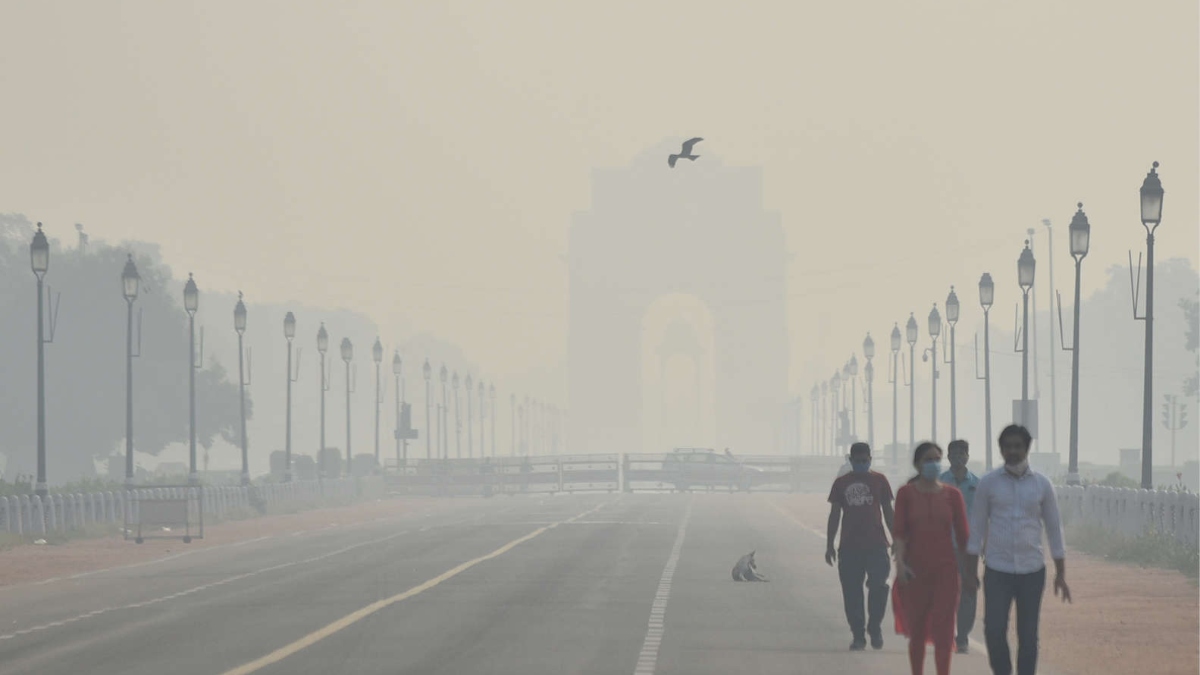 A war of words between the BJP, Congress and Aam Aadmi Party continued to dent the image of the national capital which faces problems caused by air pollution.

In fresh turbulence, Delhi BJP president Adesh Gupta took out a march today highlighting the problems posed by air pollution. Delhi MLA Ramvir Singh Bidhuri was also present. Gupta told reporters, “Today, our delegation went to meet Chief Minister and AAP convenor Arvind Kejriwal at his residence. However, he refused to meet us. Kejriwal ji spent Rs 40,000 on Bio-Decomposer and Rs 16 crore in publicity. Had he spent the money on tackling pollution by installing more smog towers, Delhi would have been at a better place right now.”

Bidhuri told reporters today, “Delhi has become the Pollution Capital due to the dilapidated transport system.”

Congress leader Jaiveer Shergill on Monday slammed both the Centre and Delhi governments over the high levels of air pollution in the national capital and said they should come out with a white paper on steps they have taken to prevent deterioration of air quality that is a health hazard for people.

He alleged that the two governments have been spending money on advertisements rather than taking concrete action.

“The AAP government in Delhi and BJP-led governments should issue a white paper on what steps they have taken to tackle the black pollution. They have indulged in hollow advertisements and indulge din blame game,” Shergill told ANI.

In response to these allegations, Delhi Environment Minister Gopal Rai on Thursday said that Delhi’s contribution to air pollution is 31 per cent and the remaining 69 per cent of the pollution is from outside Delhi, adding that it is impossible to curb pollution without a joint-action plan by the Centre.

The Minister quoted a report published by a Delhi based think tank, the Centre for Science and Environment, which based its report on the data released by the Ministry of Earth Sciences’ agency called System of Air Quality and Weather Forecasting And Research (SAFAR).

“As per CSE report on the basis of SAFAR data between October 24 and November 8, Delhi’s contribution in air pollution is 31 per cent and the remaining 69 per cent of the pollution is from outside Delhi. The report matches 2016 TERI data which said 36 per cent pollution released from Delhi and 64 per cent from outside,” said Rai.

Delhi’s air quality continues to be in the ‘very poor’ category for the fifth consecutive day today, according to the System of Air Quality and Weather Forecasting and Research (SAFAR).

However, the overall Air Quality Index went down from 379 on Wednesday to 362 today.

Meanwhile, announcing emergency measures to reduce pollution, Delhi Environment Minister Gopal Rai on Wednesday said that there will be 100 per cent work from home for the government departments till November 21.

﻿13-year-old girl orphaned, as dengue platelet kits were too costly 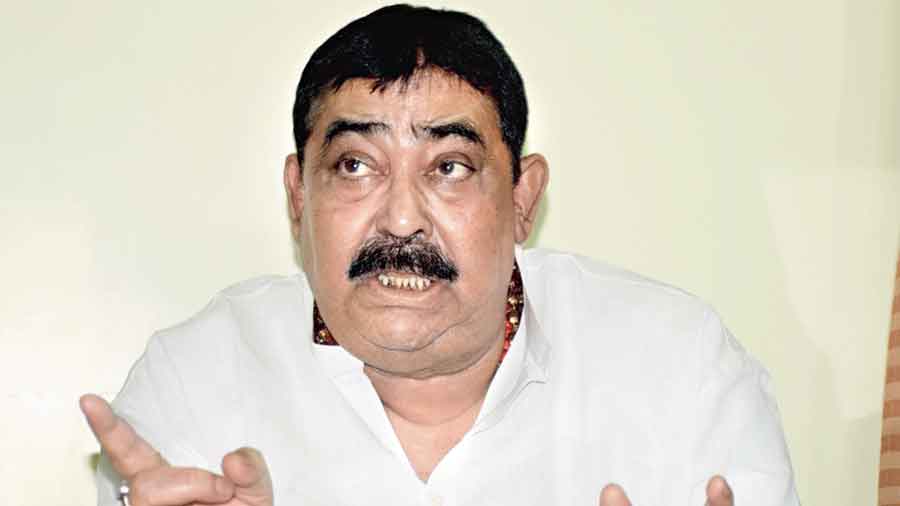 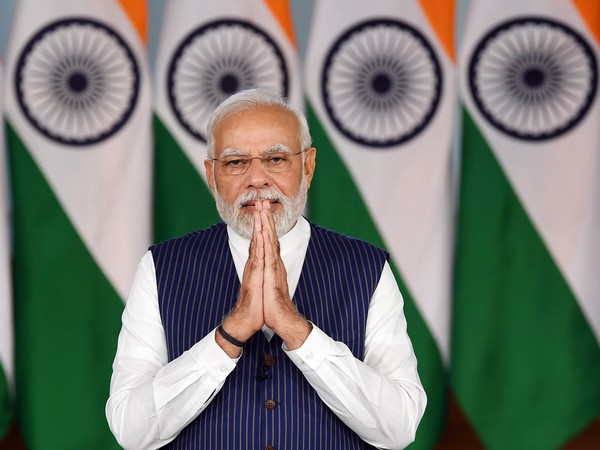