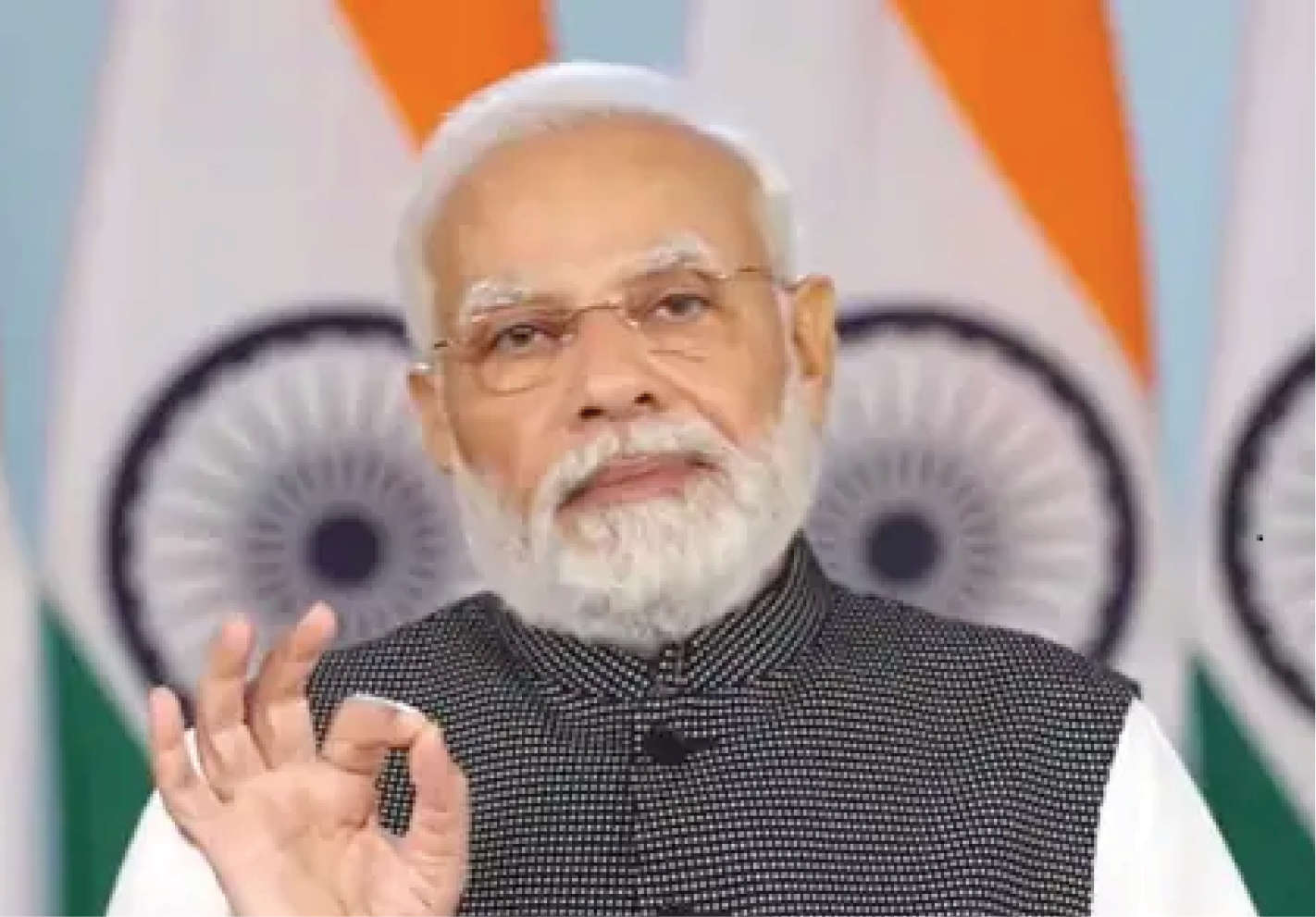 The newly named “Kartavya Path,” which runs from Rashtrapati Bhavan to India Gate and features red granite walkways with vegetation all around, renovated canals, state-specific food stalls, new utility blocks, and vending kiosks, will be unveiled by Prime Minister Narendra Modi on Thursday.

At 7 o’clock, the PM will arrive at the location to unveil the statue of Netaji Subash Chandra Bose. He will then proceed to the India Gate and walk through the fountain to the stepped plaza at 7:13 pm in the evening.

Additionally, PM Modi is scheduled to stroll across the Canal bridge at 7:22 p.m. after watching a performance with NDMC children in the stepped garden at 7:17 p.m. He will speak with the “Shramjeevis” at 7:25 pm.

PM Modi will enter the stage to open the “before and after of Kartavya Path” exhibition at 7:30 pm.

Hardeep Singh Puri, the Union Minister for Housing and Urban Affairs, will make the opening remarks. At 7:50 pm, the 1940 patriotic hymn “Subhmangal Gaan” will begin to play. An audio-visual depicting Netaji Subash Chandra Bose over time will start playing at 7:55.

At 8 o’clock in the evening, the audio-visual “Kartavya Path-Before and After” will debut.

PM Modi will address the gathering at 8:05 pm.

Due to the route being available to the public, there will be certain traffic limitations in the national capital’s centre. According to officials, from 6 p.m. until 9 p.m., several highways will be closed to general traffic.