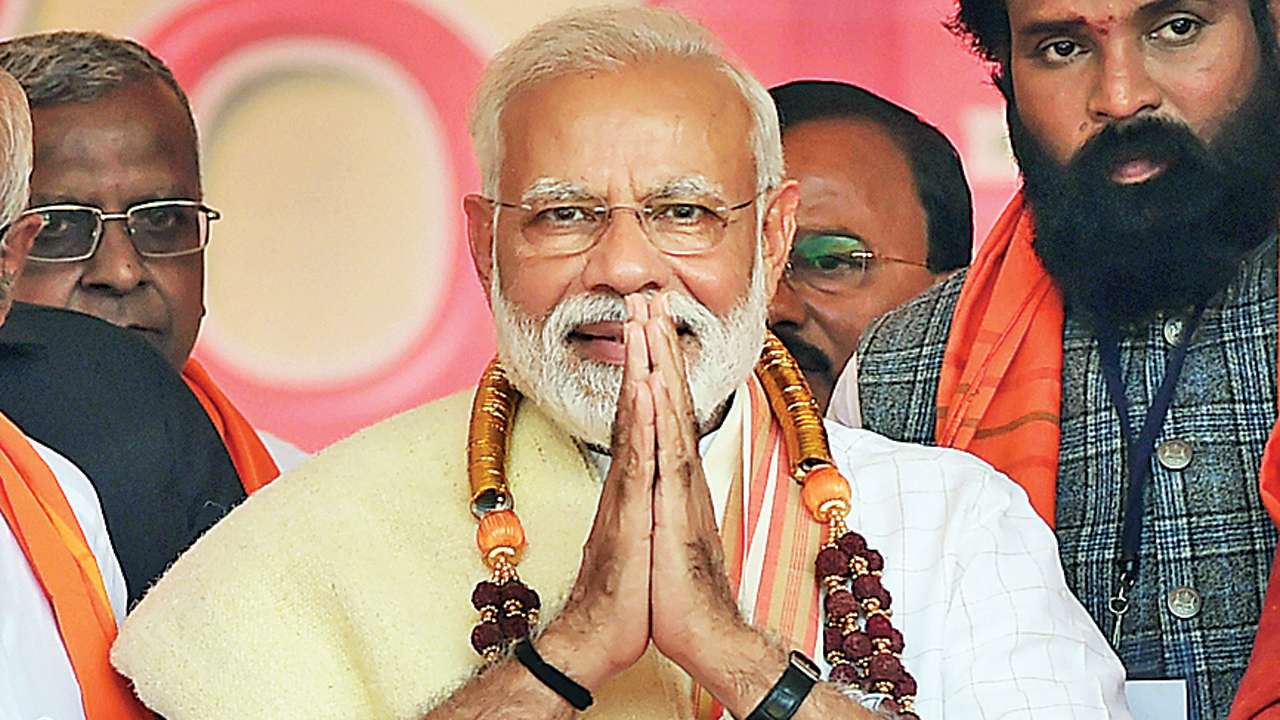 On Tuesday evening, Prime Minister Narendra Modi will inaugurate the first phase of the ‘Mahakal Lok’ corridor in Madhya Pradesh’s Ujjain city. The project is said to improve pilgrims’ experiences and boost tourism in the city. Shivraj Singh Chouhan, Chief Minister of Madhya Pradesh, reviewed the preparations for the Mahakal Lok’s grand opening on Sunday.

The inauguration, according to Madhya Pradesh Home Minister Narottam Mishra, will be a “memorable moment.” “The entire state is waiting for that moment and we all will participate in the event in some way or the other,” he quoted.

Union Culture Minister G Kishan Reddy on Monday shared glimpses of the Mahakal Lok corridor on Twitter. “The first phase of the Shree Mahakaleshwar Temple Corridor of Ujjain is all set to be inaugurated by Hon’ble PM Shri @narendramodi Ji tomorrow 11th, October,” he wrote.

Everything you need to know about ‘Mahakal Lok’:

1. The inauguration of the first phase of the 900-meter-long ‘Mahakal Lok’ corridor is part of the 856-crore Mahakaleshwar Temple corridor development project. The corridor cost 316 crore to build.

2. The Mahakal Lok will circle the old Rudrasagar Lake, which has been revitalised as part of the redevelopment project surrounding the ancient Mahakaleshwar Temple.

3. A short distance apart, two majestic gateways – Nandi Dwar and Pinaki Dwar – have been erected near the beginning of the corridor, which winds its way to the temple’s entrance and provides an aesthetic view along the way.

4. A 108-pillar colonnade of intricately carved sandstones has been constructed. The aesthetic pillars were created by artists and craftspeople from Rajasthan, Gujarat, and Orissa.

5. Among the Mahakal Lok’s major highlights are gushing fountains and a running panel of more than 50 murals depicting stories from the ‘Shiv Puran.’

6. Along the Mahakal Path, there are several religious sculptures depicting Lord Shiva’s life.

7. The mural wall along the corridor depicts Shiva Purana stories such as the act of creation, Ganesha’s birth, and the story of Sati and Daksha, among others.

Meanwhile, phase two of the corridor is under construction. The temple complex and holding capacity will be expanded once completed.