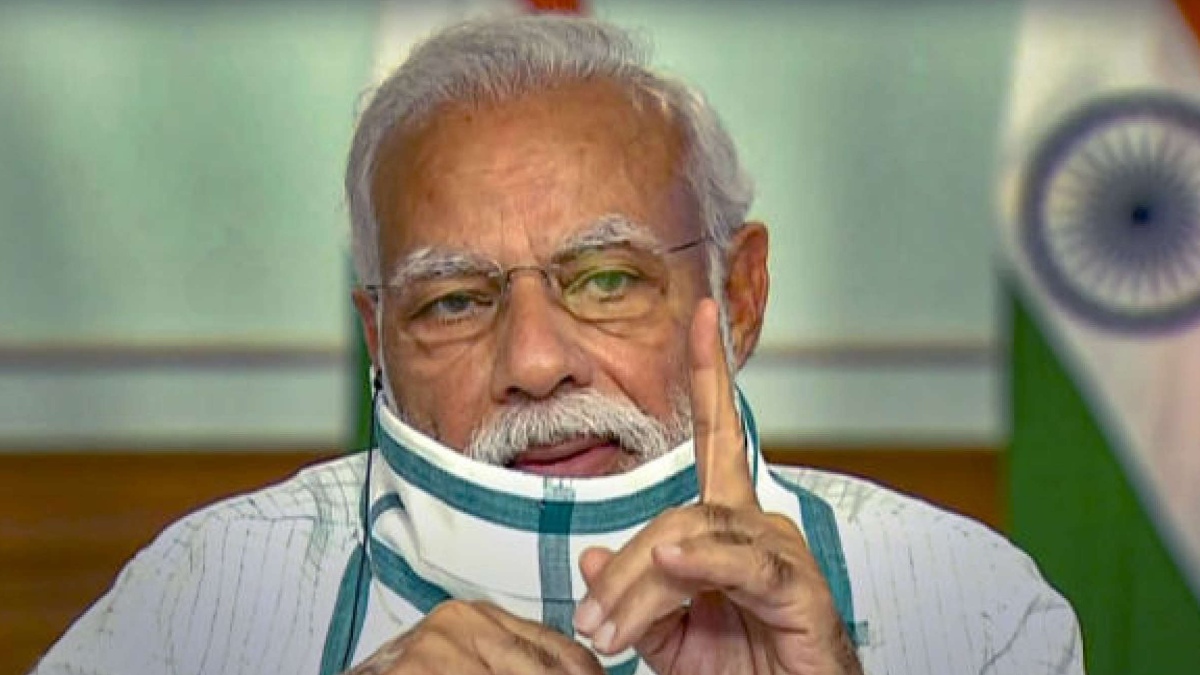 Prime Minister Narendra Modi will flag off the nationwide ‘Azadi ka Amrut Mahotsav’ on Friday from the Sabarmati Ashram in Gujarat. This initiative will see cultural programmes across 75 venues for 75 weeks, culminating on 15 August 2022, to mark the 75th anniversary of India’s Independence.

Speaking exclusively to The Sunday Guardian, Minister of State for Culture and Tourism Prahlad Singh Patel said that the Amrut Mahotsav is to inculcate nationalism amongst fellow citizens and remember freedom fighters and the sacrifices made during the struggle for a free country.

The initiative has been given a thumbs-up by Prime Minister Narendra Modi, who will flag off a 386-km march from the Sabarmati Ashram to Dandi. 12 March has been chosen as the launch date after deliberations because Mahatma Gandhi kicked off the historical Dandi March on the same date in 1930 to protest the salt tax imposed by British colonialists.

The first lap of the march will end at the 75 km-mark at Nadiad.

PM Modi will address the event from the Sabarmati Ashram, where Mahatma Gandhi spent 12 years of his life, wherein he will remember martyrs of the first freedom struggle 1857 to the freedom fighters, who laid their lives for the country, as per the culture ministry. Apart from his speech, the Prime Minister will also unveil a logo, website and song dedicated to 200 years of India’s freedom struggle.

Earlier, while addressing a Parliamentary Board Meeting on Tuesday, the PM urged all the Members of Parliament (MPs) and public representatives to take part in the festival.

“In poll-bound states, we are following the EC’s guidelines to ensure that there is no violation of the Model Code of Conduct,” informed Patel, adding, “Gujarat and Madhya Pradesh, are celebrating the Amrut Mahotsav at 75 venues within the states. I congratulate the two governments.”

The Gujarat government has set up a high-powered committee chaired by Chief Minister Vijay Rupani to finalise the preparations. “Gujarat played a significant role in the country’s freedom movement and hence the Amrut Mahotsav of Independence will be celebrated in a grand manner by the state,” said Rupani.

Patriotic programs will be held in Rajkot, Mandvi (Kutch), Porbandar, Vadodara, Bardoli (Surat) and Dandi (Navsari), which were important places in the freedom movement. There will also be bike rallies, hiking events, tree planting programs and craft markets.

In Porbandar, Gandhi’s birthplace, the festival will be celebrated at Kirti Mandir. Trekking and cycling events have been planned along different routes from Kirti Mandir to Chowpati.

According to sources, all preparations by the local district and taluka administrations have been completed.