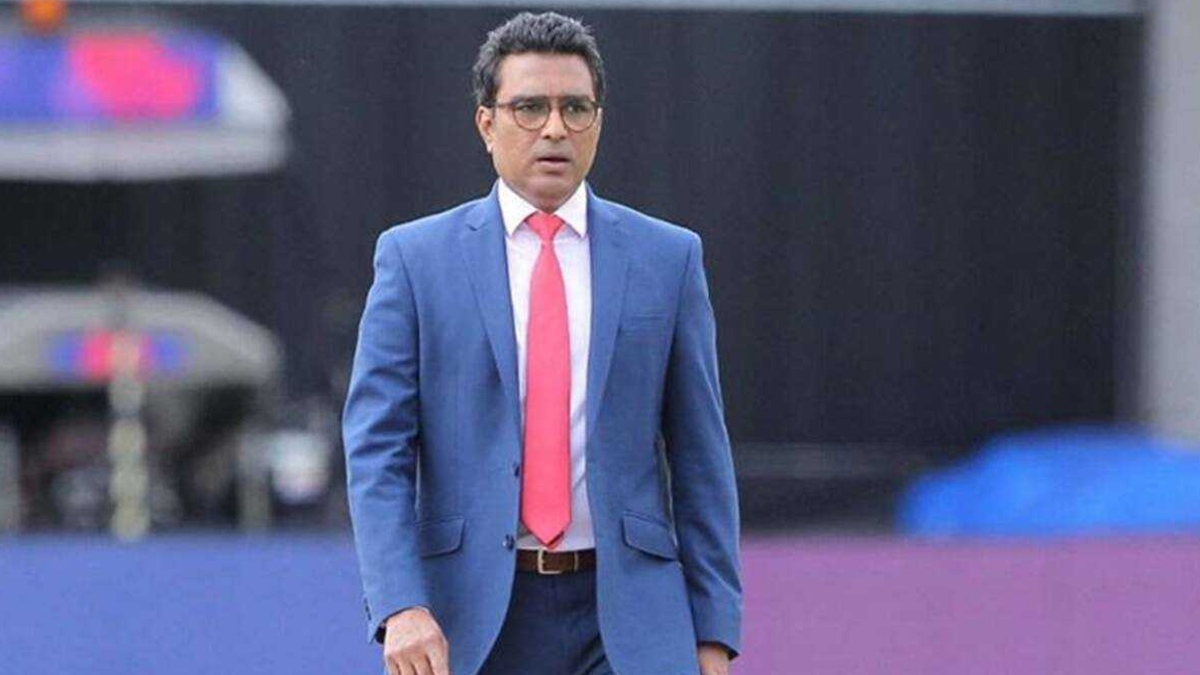 Having Ravindra Jadeja in the playing XI for the World Test Championship (WTC) final backfired on India, said former Indian cricketer Sanjay Manjrekar, who also added that fielding Hanuma Vihari instead could have helped them put on a few more runs to challenge New Zealand.

“If you have to look at how India went about before the game started, picking two spinners was always a debatable selection especially when the conditions were overcast and the toss was delayed by a day. They picked one player for his batting, which was Jadeja, and his left-arm spin wasn’t the reason he was picked. He was picked for his batting and that is something that I am always against,” Manjrekar said on ESPNCricinfo.

India lost the match by 8 wickets to New Zealand in Southampton, suffering middle and lower order capitulations in both innings.

According to Manjrekar, having a specialist batsman instead of Jadeja could have helped India post a target in excess of 200 for New Zealand.

“You have got to pick specialist players in the team and if they felt that the pitch was dry and turning, they would have picked Jadeja for his left-arm spin, along with Ashwin, that would have made sense. But they picked him for his batting and I think that backfired as mostly it does,” Manjrekar said.

On the upcoming Test series against England, Manjrekar said: “I hope India don’t do what England have historically done, pick somebody because there is another strength that they have and that strength might just come to good use, but very rarely it does when it’s a pressure game.”

Meanwhile former India captain Dilip Vengsarkar is “amazed” after knowing that Virat Kohli and his men will be on a “three-week holiday” before the start of England Test series after “poor preparation” cost them the World Test Championship final against New Zealand.

Vengsarkar, also a former chief selector, feels India played well over the two-year WTC cycle but their preparation for the final was far from ideal.

Quarantine restrictions allowed India to play only one intra-squad game before the marquee clash against a well prepared New Zealand.

“I enjoyed watching Test cricket over this cycle. India did extremely well over this cycle but what cost them in the final was their poor preparation. They went into such a game without any practice games.

“New Zealand on the other hand were match fit having already played two games (against England),” he told PTI on Friday.

The players have a three-week break before they reassemble in the UK on July 14 for the five Tests against England beginning in Nottingham from August 4. The scheduling has left Vengsarkar amazed.

It must be mentioned that the six-week break between WTC final and first England Test is due to travel restrictions and COVID-19 protocols for any Indian traveller going to the UK.

“I don’t know how we approach this kind of an itinerary. Where you go for a holiday in between and then come back to play Test matches. One week break was enough post the WTC final. The thing is you need to play continuously. I am amazed this itinerary was approved.”

Skipper Kohli had spoken about the need for the batsmen to show more intent for scoring runs when conditions are tough for batting like they were in Southampton.

Vengsarkar said the Kohli and Co should have also shown intent in their preparation.

“If he is talking about intent, then why didn’t the team prepare properly for this match? Where was the intent then? They should have played at least two four-day games.

“You want to know whether the players are match fit or not by playing those games. The fast bowers will know what lengths to hit straightway only in those practice games.”

Vengsarkar said India announced the best available playing eleven two days before the game despite having the option to play an extra seamer when play began in the rain hit game.

“You see, we had beaten Australia with a similar combination more or less. It was the best team they picked under the circumstances. Whether you announce it on the day of the game or day before it doesn’t make much difference. You have an idea about the conditions anyway.”

India missed a fast bowling all-rounder in the eleven and played two specialist spinners, R Ashwin and Ravindra Jadeja, also because of their batting abilities.

With Hardik Pandya not fit enough to bowl regularly in the format, the selectors ignored him for the UK tour. ”

“If he is not available then you think about somebody who is available. In cricket, nobody is indispensable.

Unfortunately, BCCI doesn’t have a proper talent spotting team. They should pick someone from the U-19 level and groom him,” said Vengsarkar, who was the chairman of BCCI’s Talent Research & Development Organization (TRDO).

India are yet to win an ICC title under Kohli’s leadership and that remains a mystery for Vengsarkar.

“To be honest, beating Australia earlier this year was a great achievement. I give lot of importance to such wins. This WTC they just started, I don’t know how long they would continue with it.

“I feel if you play in countries like England, you should play best of three games to know where the team stands. Because after this Test, if we have had two more games, the outcome of the final could have been different with India having already played a game.

“I don’t know why they are not able to (win an ICC title). They have the combination and the players do it.”For the moment, Vengsarkar also doesn’t see any merit in the split captaincy debate.

“If Virat is good enough to play in all formats which he very much is, than he should continue leading the side. He should only be replaced if he doesn’t merit a place in the side.

“ODI captain playing under Test captain and vice versa, I dont believe in that. If Joe Root is playing under Morgan in ODIs, I don’t agree with that because he is also good enough to lead that side,” the 65-year-old added.

ROUND OF 16: WALES TAKE ON DENMARK TODAY