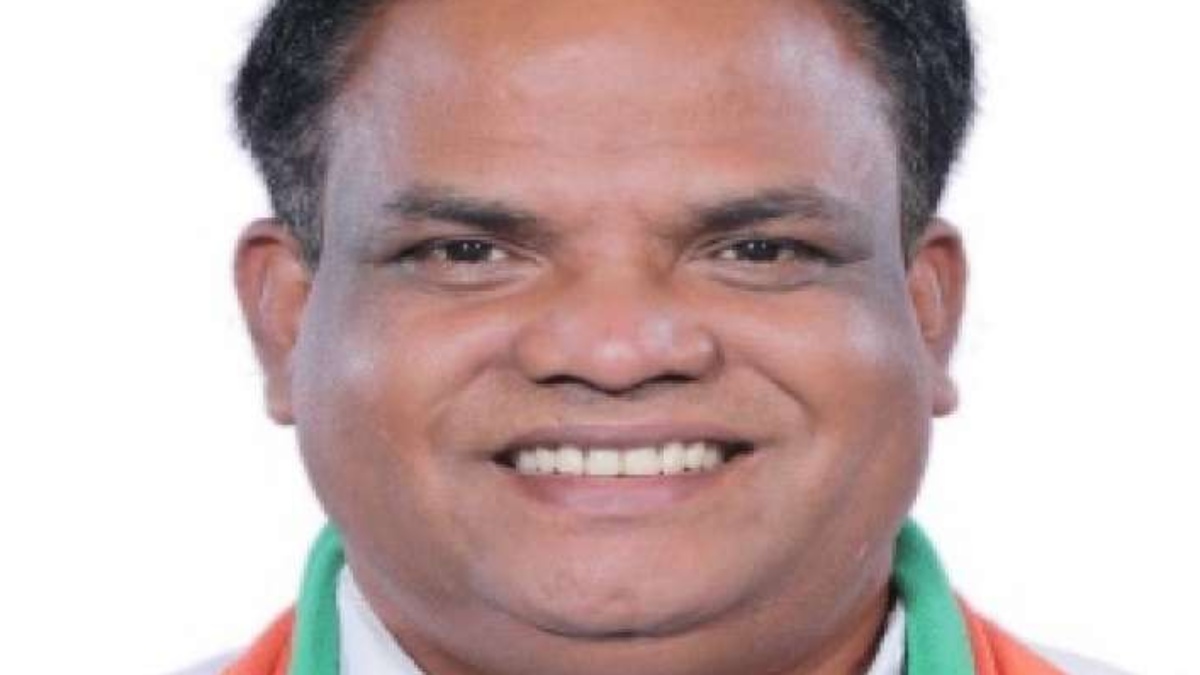 After taking charge as Union Minister of State for Minority Affairs, BJP MP from Alipurduar, John Barla, said people of West Bengal are scared of the state government while adding that peace will come through development and the Centre will bring an environment of peace.

Barla took charge in presence of Union Cabinet Minister for Minority Affairs Mukhtar Abbas Naqvi. Speaking with mediapersons on the occasion, Barla said, “I will work for people of my country, specially for tea labourers and minorities of my constituency. People are little scared because of current government in West Bengal. We want peace. And, peace will come through development. We will bring an environment of peace.”

He took to Twitter to thank Prime Minister Narendra Modi for inducting him in the council of ministers.

“I thank Prime Minister Narendra Modi ji for giving me the opportunity to serve the nation as Union Minister of Minority Affairs Ministry,” tweeted Barla.

Barla was in news after the student’s wing of the Trinamool Congress (TMC) on June 22 filed a complaint against BJP MPs John Barla and Soumitra Khan for their alleged statement demanding separate statehood for North Bengal and Jangalmahal.

As many as 43 leaders took oath on Wednesday in the first Union Cabinet reshuffle and expansion after Prime Minister Modi returned to power for a second term in May 2019.

The swearing-in ceremony, which took place at Rashtrapati Bhavan amid COVID-19 protocols, came days ahead of the monsoon session of parliament.

Some of the key figures inducted into Union cabinet include Jyotiraditya Scindia, Bhupender Yadav, Sarbananda Sonowal and Pashupati Kumar Paras.

Meanwhile, seven Ministers of State (MoS) have been promoted as Union Cabinet Ministers.