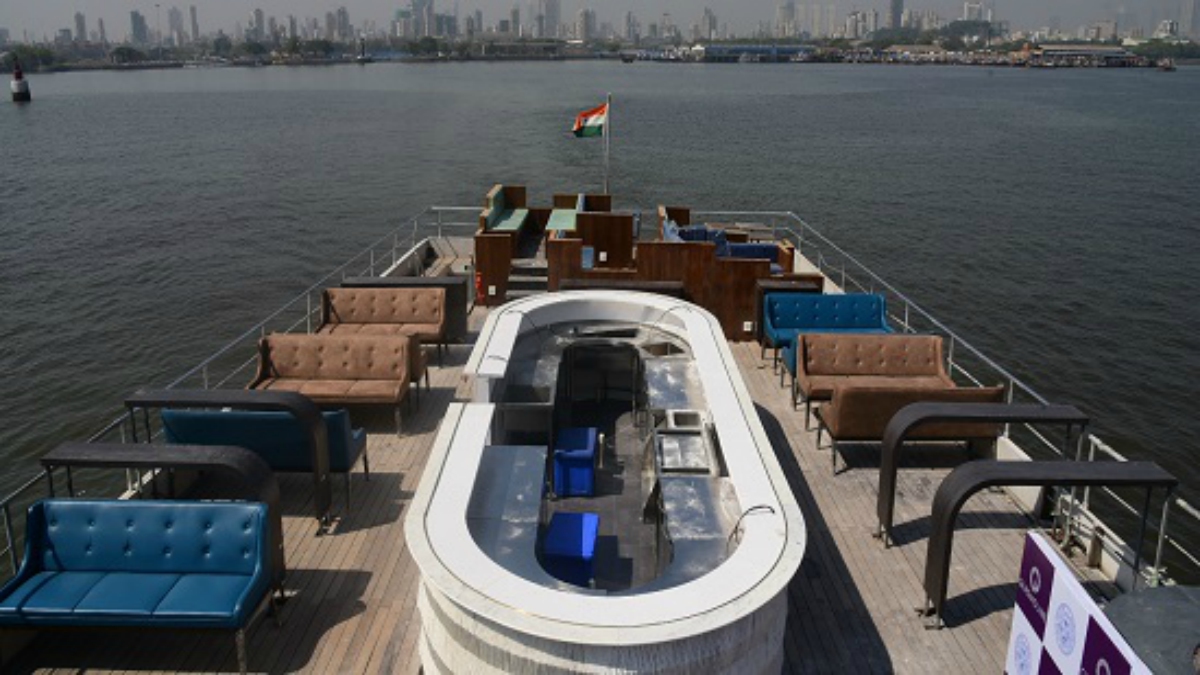 The floating restaurant, which has been stalled on the Sabarmati Riverfront for the past one decade, is now expected to resume its operations. With the commencement of seaplane service at the riverfront, Municipal Corporation will now have to constantly ensure the necessary water level in the river.

AMC has started operations for this so far. With the arrival of the sea-plane, the floating restaurant project is likely to resume.

Two-three years ago, a mathematical survey was approved to determine the route of a floating restaurant on the Sabarmati Riverfront, but the EOI of the floating restaurant was not released, as the contractor had earlier sought assurance that the river would have water for 11 months.

The EOI of the floating restaurant was expected to be checked after the possibility of water remaining for 12 months, but due to the water scarcity in the summer, it couldn’t be possible.

In the past, there have been various advertisements and information circulating about the project, saying the floating restaurant project could cost around Rs 5 crore. The restaurant has a seating capacity of 300 people, plus three trips a day and 5 trips a weekend.