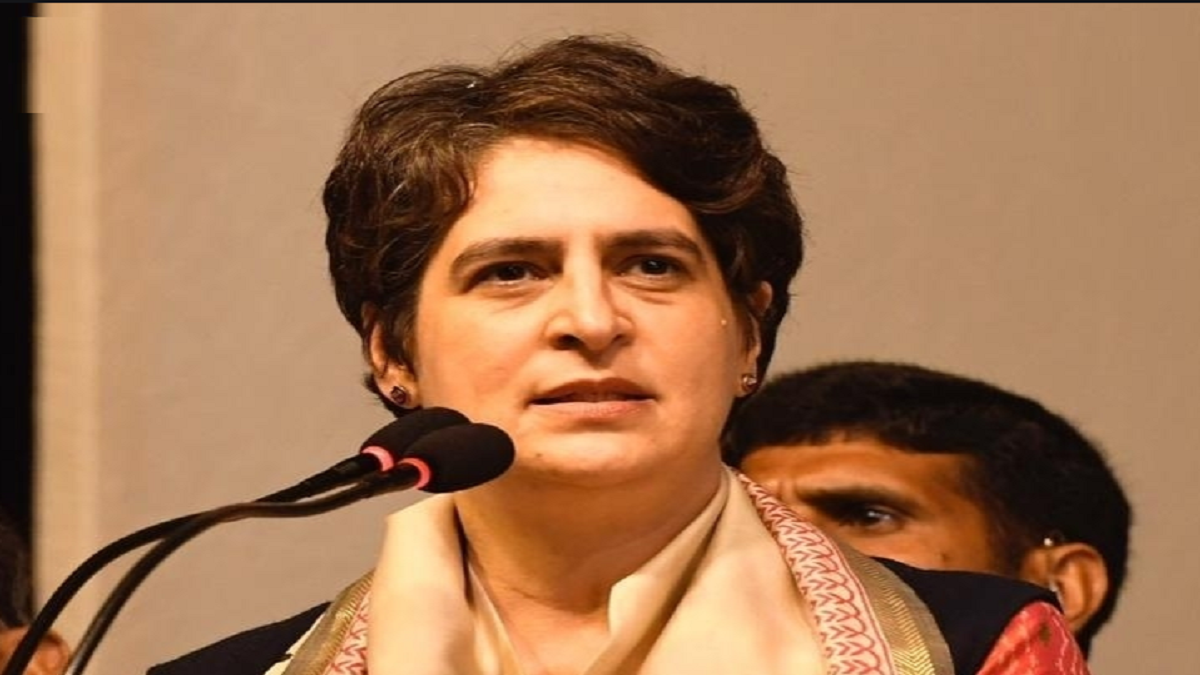 Last week, two incidents rocked the Congress and the “First Family”, both. First, the questioning of Congress party’s treasurer Ahmed Patel by Enforcement Directorate (ED) at his New Delhi residence and second, eviction notice to party’s general secretary and interim president Sonia Gandhi’s daughter, Priyanka Gandhi Vadra, with regard to a government bungalow allotted to her in Lutyens Delhi.

The Congress’ official stands in both the cases raised many eyebrows about internal functioning of the party. The party neither released any official statement nor was seen standing with the main crisis manager and close confidant of Sonia Gandhi, Ahmed Patel, as he was left on his own to fight both legally and politically against the ED’s action in connection with a moneylaundering case involving Sterling Biotech Ltd, a company promoted by the absconding Sandesara brothers.

On the contrary, when the Urban Development Ministry served a notice to Priyanka for vacating the Lutyens’ bungalow within a month, the Congress official spokespersons reacted within no time and accused the Narendra Modi government for “trickery and treachery” for its “manipulative attitude” in the name of “changed” threat perception. Twitter was flooded with statements and comments by almost every veteran and senior leader. All were vehemently critical of the Centre’s move in asking Priyanka to vacate a government bungalow which she occupied about 23 years ago.

It is worth mentioning that the party’s official spokesperson reacted to the ED’s action against Ahmed Patel after a couple of days only when the media asked for it repeatedly. Rahul Gandhi chose to keep silent in this case and his sister Priyanka Gandhi Vadra took several days to respond.

The probe agency questioned 70-year-old Patel for three days – 27 June, 30 June and 4July — in different sessions for a total of 27 hours at his residence since the latter refused to go to the ED office citing Covid-19 guidelines. At the end of the questioning by the ED, Patel himself had to face television crews waiting outside his official residence. Patel told journalists that it was a political vendetta and harassment against him and his family.

On the other hand, the hue and cry made by almost every Congress leader on Priyanka’s bungalow issue has left several questions unanswered. If Priyanka would have vacated the house at the time of SPG’s withdrawal, it would add to the Congress’ old narrative of “sacrifices by Gandhis”, sources say. It is a laid-down procedure that Priyanka has lost the right to have Lutyens’ bungalow as neither has she any position in the government nor is she an elected public representative, sources add.

Moreover, if all is well in the party, any Congress MP could have offered his/her official house for Priyanka in central Delhi. Now the party leaders are saying that Priyanka will shift to Lucknow, while her close ones say that she will handle the politics of Uttar Pradesh from Delhi itself. She will only use the Lucknow house as a base for meeting with party workers.

This “internal drama” that unfolded in the last 10 days reflected badly on the party’s official set up consisting mostly of Rahul Gandhi loyalists.

If a leader of the stature of Ahmed Patel is abandoned like this, party sources say, it has raised several serious questions about the Congress’ present and future leadership. Senior Congress leaders are not reacting openly, but in private conversation, they admit that they are not happy with the internal handling of the party affairs. Rahul Gandhi’s strategy to attack Prime Minister Narendra Modi directly on issues of national security has not been perceived as a wise move by several senior leaders.