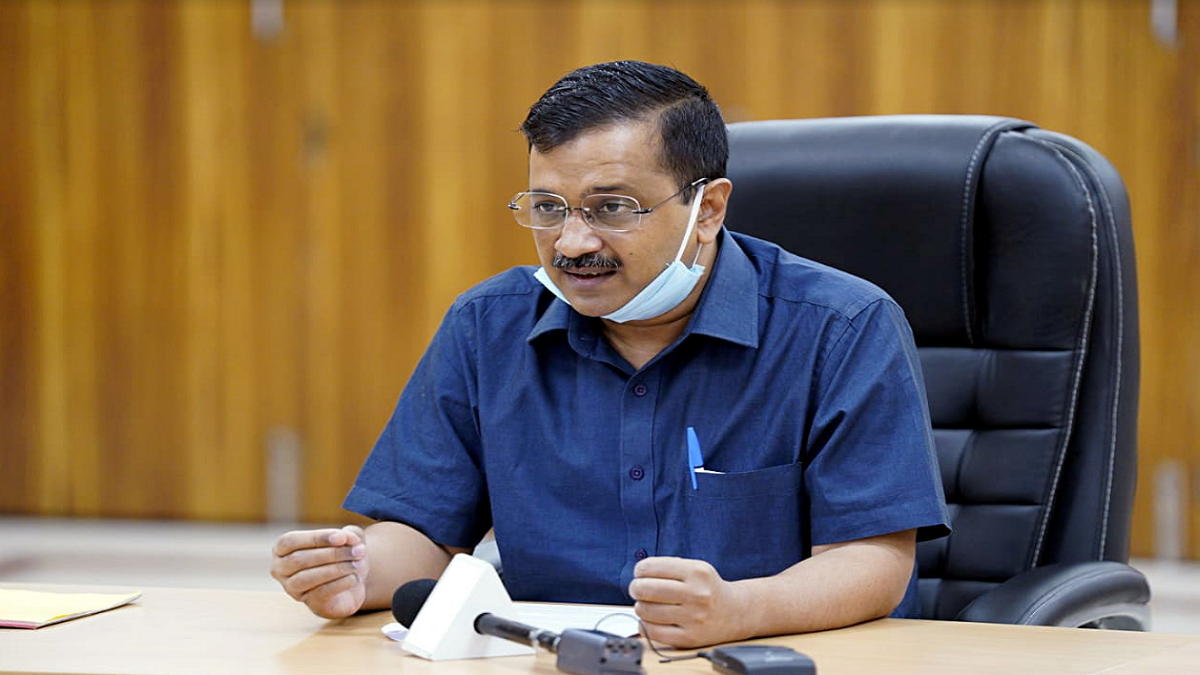 The Government of National Capital Territory of Delhi (Amendment) Bill was passed in Rajya Sabha on Wednesday after a walkout by Congress, AAP and other Opposition parties.

The bill entails that the term “government” referred to in any law made by the Delhi legislative assembly will imply the Lieutenant Governor.

The legislation was passed in Rajya Sabha by a voice vote. However, a division was sought by the Opposition when the government moved the bill for consideration. During voting, 83 members were in favour while 45 opposed the bill. Just before the passage of the bill, the Congress walked out.

Opposition members also resorted to sloganeering and forced two brief adjournments of the House. Meanwhile, Congress leader Mallikarjun Kharge demanded that the bill be referred to a select committee of the House.

Soon after the bill was passed, Delhi Chief Minister Arvind Kejriwal called it a “sad day” for democracy and stressed that his struggle to restore power to the people would continue. «RS passes GNCTD amendment bill. Sad day for Indian democracy. Will continue our struggle to restore power back to people. Whatever be the obstacles, we will continue doing good work. Work will neither stop nor slow down,» he tweeted.

Delhi Deputy CM Manish Sisodia also responded on Twitter. “Today is a dark day for democracy. The rights of the government elected by the people of Delhi have been taken away and handed over to LG. Look at the irony, the Parliament was used to assassinate democracy which is called the temple of our democracy. People of Delhi will fight against this dictatorship #BJPFearsKejriwal,» Sisodia tweeted in Hindi.

Aam Aadmi Party MP Sanjay Singh said the bill has been brought as the BJP has lost elections in Delhi to AAP twice now. “I seek justice for the 2 crore people of Delhi, for 130 crore Indians, to seek justice from all members to save Constitution. I am telling all members – we’ll be here only if Constitution is there,” he said.

However, replying to the debate on the bill which was earlier passed in the Lok Sabha, MoS for Home G Kishan Reddy said that the bill aims at promoting harmonious relations between the legislature and the executive in the national capital and seeks to remove ambiguities.

The bill seeks to amend the National Capital Territory of Delhi Act, 1991. The statement of objects and reasons of the bill says it seeks to clarify the expression “Government”, which in the context of legislation to be passed by the Legislative Assembly of Delhi, shall mean the Lieutenant Governor of the National Capital Territory of Delhi, consistent with the status of Delhi as a Union Territory “to address the ambiguities in the interpretation of the legislative provisions”.

Congress alliance in Assam not ‘mahajot’ but ‘mahajhoot’: PM