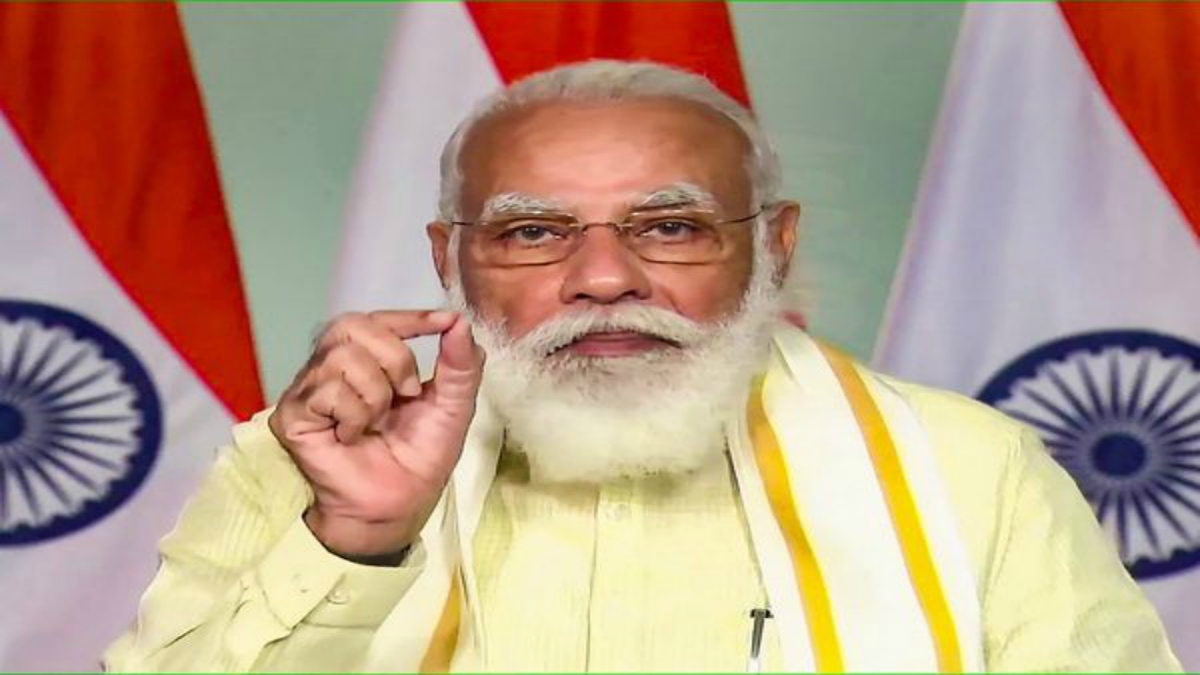 PM Modi further remarked that the opposition tried to lower the morale of the Indian soldiers. “These people were unhappy and said everything that lowered the morale of our soldiers,” he added.

The Prime Minister further highlighted that those who indulge in politics of power and selfishness tried to spread a lot of confusion and today the same people are seeking votes from the people of Bihar.

He sharpened his attack on Rahul Gandhi and Mahagathbandan chief ministerial Candidate, Tejashwi Yadav, by calling them “double Yuvraj”.

“Today, in Bihar there is a double-engine government, on the other side, there are double Yuvaraj. The double-engined NDA government is committed to the development of Bihar, so these double Yuvaraj are fighting to save their throne. They cannot think for the betterment of the people of Bihar,” PM Modi said.

“The two Yuvarajs are fighting for their political survival… They are not concerned about Bihar’s welfare,” PM Modi said while telling the youngsters to remember “jungle raj ki sachai” (the truth of jungle raj).

PM Modi also termed RJD supremo Lalu Yadav’s tenure as “Jungle Raj and said, “Today’s youth should ask themselves why big projects that were so important for Bihar, were stuck for years. Bihar still had plenty of power. Governments still had enough money.

The only difference was that Jungle Raj was there in Bihar earlier.” PM Modi also talked about President of Seychelles Vavel Ramakalavan who has origins from Bihar’s Gopalganj. “Recently, son of Gopalganj, Wavel Ramkalawan was elected as the president of Seychelles. I congratulate him,” he added.

As the last day for campaigning in phase 2 for the Bihar Polls ended on Sunday, PM Modi addressed a total of four election rallies.

The elections for the second phase of polls for 94 Assembly constituencies will be held on 3 November and the results will be announced on 10 November.

HARYANA TAKES CUE FROM UP, MULLS LAW AGAINST ‘LOVE JIHAD’