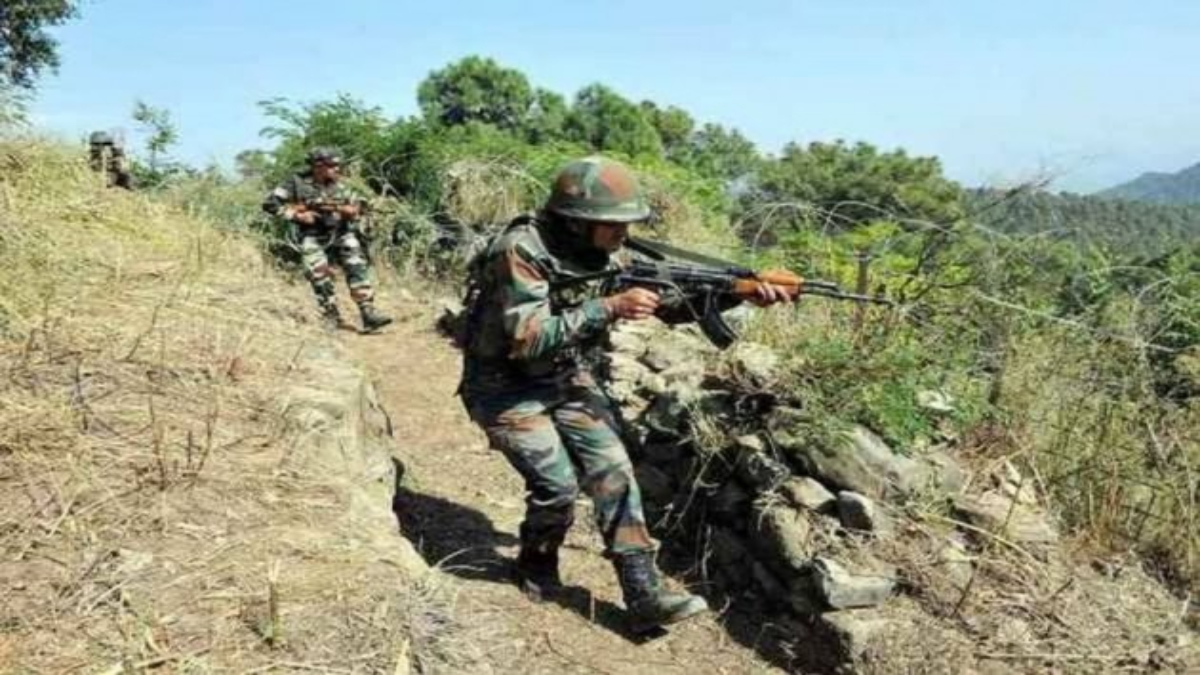 The Pakistan Army is trying to infiltrate more than 200 terrorists with several launching pads into the Indian border by carrying out BAT (Border Action Team) operations on the Line of Control (LoC), intelligence sources said. More than 50- 70 Afghan and Taliban terrorists also are trying to infiltrate the Indian border and activities of Pakistan’s Army have also increased in areas like Minimarg, Kamri, Dom- mel and Gultari.

The sources have also revealed that a large gathering of foreign terrorists (Afghan and Taliban) have been deployed on launching pads across the international border and LoC. Terrorists’ activities have also increased in Jura and Athumgam launch pads at Pakistan-Occupied Kashmir, which are on the other sides of Tangdhar and Keeran respectively.

The security agencies have said that the Taliban’s suicide squad is a major threat and they also have recorded conversations of terrorists in Pashto language. A Mujahid battalion has also been deployed near the LoC. It is being said that Pakistan is positioning itself in front of India’s Mendhar sector, Uri, Rajouri, Tails, KG sector, BG sector for heavy firings. BAT teams are also stationed near Lanjot and Kaluchak area. The Kaluchak launch pad falls in front of the tail sector of Jammu and Kashmir.

Intelligence Bureau sources told The Daily Guardian that Pakistani Army has deployed a greater number of troops in front of Poonch, URI and Karen sector. Ceasefire violations by the Pakistani forces are constantly being done in these areas. In order to infiltrate, there have been more than 2,000 incidents of ceasefire violations by the Pakistani troops in the last six months. It is also giving cover fire to infiltrate terrorists through MM mortar.

The recent developments are being seen as Pakistan’s retaliatory response after Indian security forces wiped out 100 terrorists in this region.

Currently, the terrorists seem to have changed their strategy in the Valley on the instructions of the ISI. A group of 2-3 terrorists do movements together nowadays, whereas earlier a group of 6-7 jihadis used to move together.

More than three dozen launching pads have been activated by ISI and the Army this time. The ISI has also given training to the Taliban and Jaish terrorists to make bombs and plant IEDs in the POK’s training camps.