OPRAH, PRINCE HARRY ON MENTAL HEALTH ISSUES IN ‘THE ME YOU CAN’T SEE’ TRAILER - The Daily Guardian 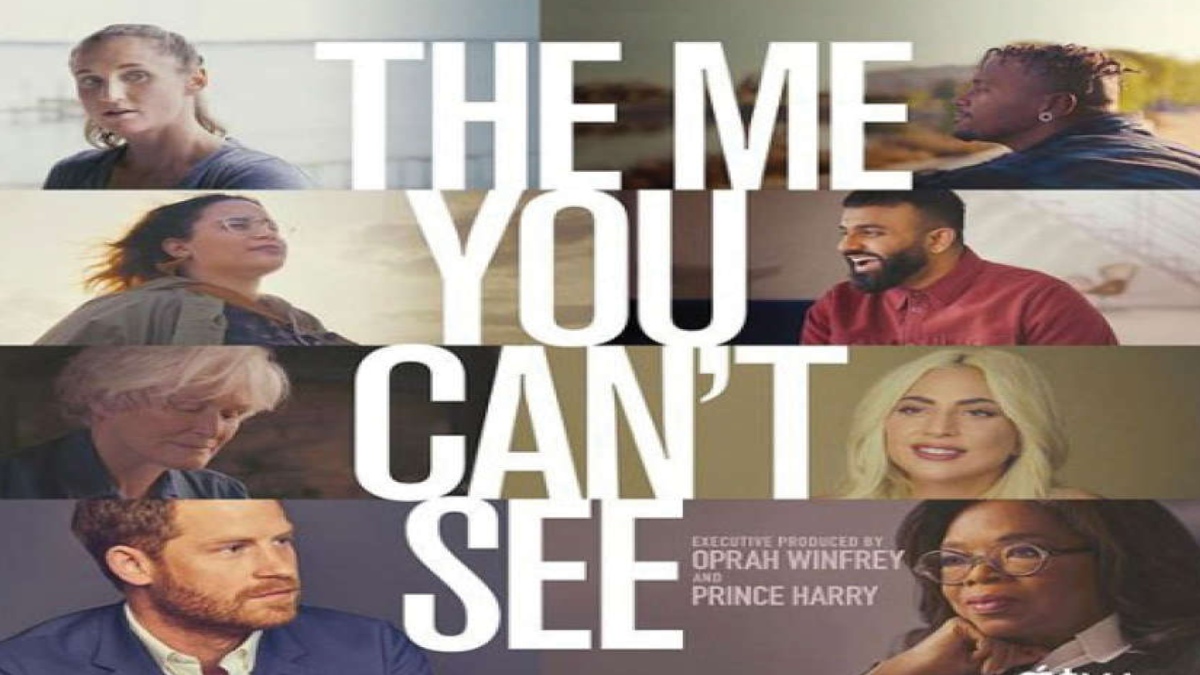 WASHINGTON: Prince Harry and Oprah Winfrey dropped the trailer of their much-anticipated documentary series ‘The Me You Can’t See’ that explores mental health and emotional well-being with stories from people around the world. The moving trailer also shows them opening up about their own pain.

The nearly three-minute-long trailer opens with Oprah and the Duke of Sussex chatting about the mental health crisis around the world and how people are suffering from different issues related to mental health as well as the struggles surrounding it.

Both the executive producers are seen getting emotional while talking about their personal mental health battles.

Harry can be seen saying in the trailer, “To make that decision to receive help is not a sign of weakness. In today’s world, more than ever, it is a sign of strength.” Meanwhile, Oprah says, “The telling of the story … being able to say, ‘This is what happened to me’, is crucial.”

Meghan Markle is also seen making a special appearance in the trailer of the s series along with other celebrities like Lady Gaga, NBA star DeMar DeRozan, Glenn Close, and many more. ‘The Me You Can’t See’ is a docuseries co-created by Oprah and Harry, It will be available to stream on Apple Plus TV from 21 May 2021.