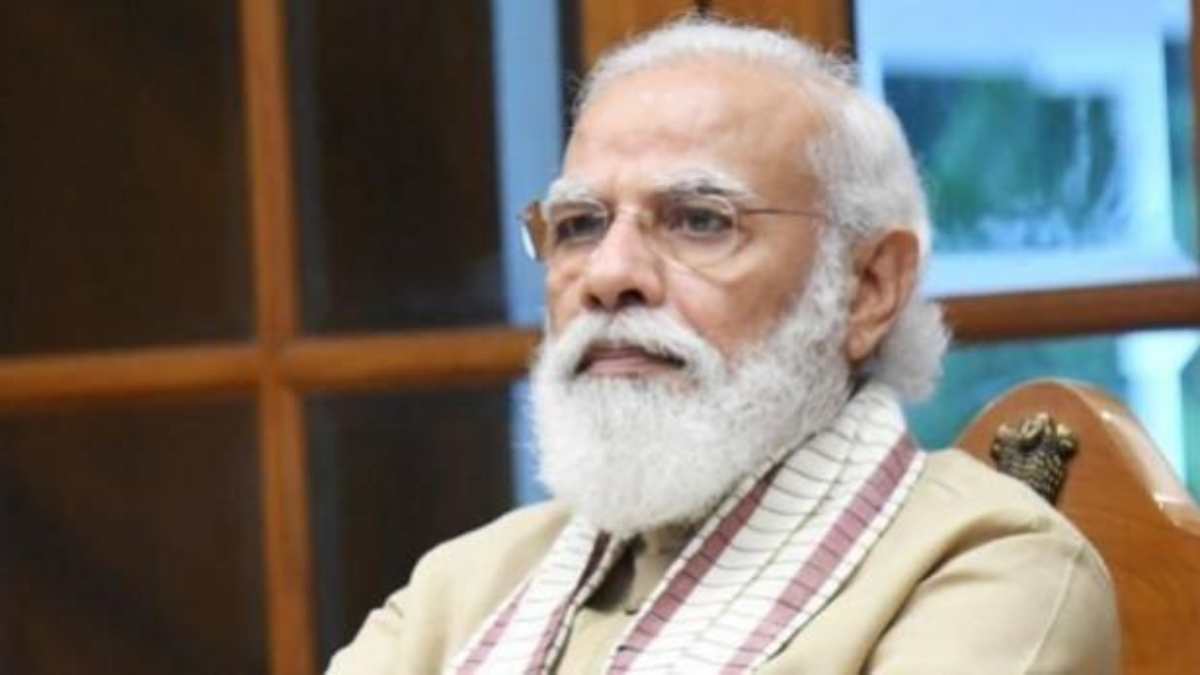 Prime Minister Narendra Modi on Friday made a scathing attack on the RJD and its allies in Bihar and said that the parties against ruling NDA are opposing decisions taken in the interest of the country including abrogation of Article 370 in Jammu and Kashmir and the law against instant triple talaq.

“Everyone was waiting for Article 370 to be repealed but these people are saying that they will overturn the decision once they are voted to power,” PM Modi said in Sasaram, addressing a joint rally with Bihar Chief Minister Nitish Kumar. “The NDA government abrogated Article 370. These people say they will bring it back if they come to power. After making such statements they dare to ask for votes from Bihar? Is this not an insult of Bihar? The state which sends its sons and daughters to the borders to protect the country?”

Addressing a rally in Bhagalpur, PM Modi said that the state was moving ahead with determination towards self-reliance and if parties in opposition get a chance to come back to power, the progress of the state will be slowed down. He said that every vote should be cast for NDA parties in the state under the leadership of Chief Minister Nitish Kumar.

“The vote in Bihar is clearly in favour of alliance of BJP, JD-U, HAM and VIP led by Nitishji. Wherever I went, the mood that I am seeing, the people of the state have taken a pledge to make Nitishji Chief Minister again,” he said. “Those standing against NDA today, they are opposing every decision in the interest of the country. They are against the decision to abrogate Article 370 in Jammu and Kashmir, against decision on law against triple talaq to give rights to Muslim women,” he added.

The PM also took swipe at Lalu Yadav’s tenure as Chief Minister and said Bihar was pushed into “a quagmire of chaos and disorder”. “Today, at the root of many problems of Bihar is the chaos and misrule of the nineties. But now you are seeing a new Bihar being built. The need for lanterns in Bihar is over now.”

He said that Bihar is the place where seeds of democracy were sown. “Can development and democratic values prosper in jungle raj. Bihar is entitled to corruption-free governance. Who will ensure this? Those who are steeped in corruption or those who have fighting such people,” he said.

PM Modi also appealed to go local during this festive season to support artisans and move towards Aatmanirbhar Bihar. “It is the season of festivals so whatever shopping you do buy more and more local. Support Bhagalpur silk sarees, Manjusha paintings and other products. Buy clay handicrafts, utensils made of other crafts, lamps, toys.”

The PM addressed three rallies in Sasaram, Bhagalpur and Gaya in poll-bound Bihar on Friday. He is scheduled to address 12 election rallies in the state.

MEHBOOBA SAYS SHE WON’T RAISE NATIONAL FLAG TILL J&K FLAG IS BROUGH BACK, BJP HITS BACK

FATF COMES DOWN HARD ON PAKISTAN, KEEPS IT ON ‘GREY LIST’ TILL FEB 2021