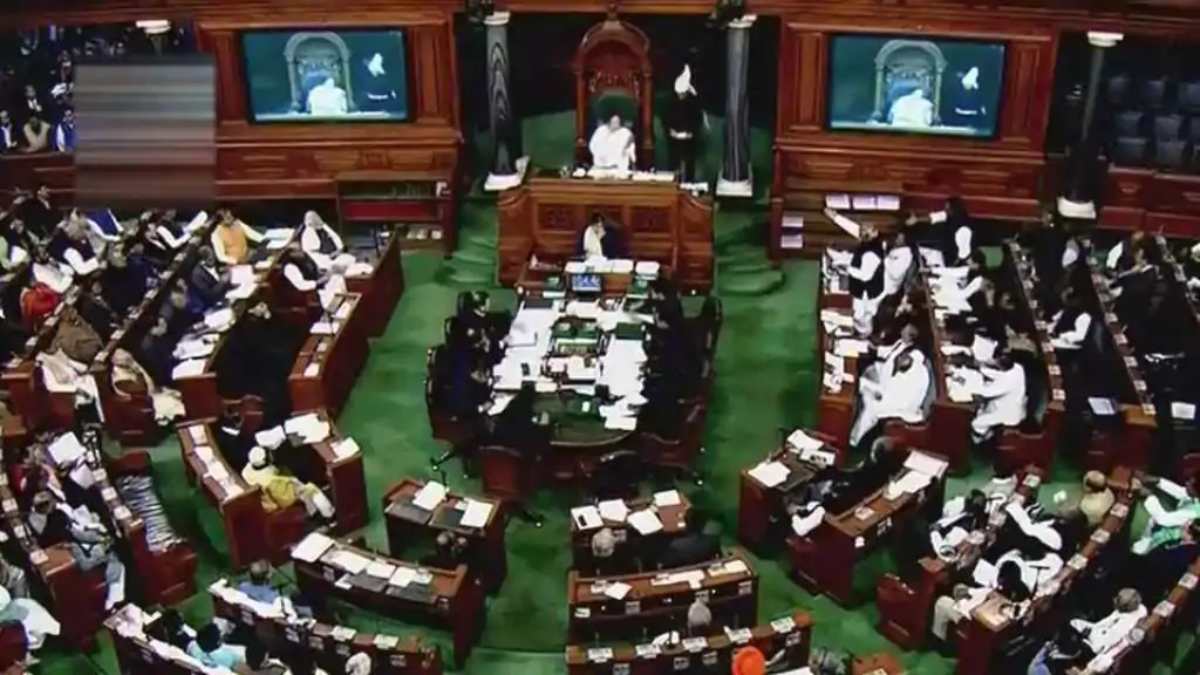 Opposition parties on Thursday slammed the report of the Lok Sabha Secretariat that carries a list of words that have been designated as “unparliamentary”. The list comes just ahead of the monsoon session of Parliament that commences on 18 July.

Amid a massive backlash over an updated list of words deemed unfit for parliament, Lok Sabha Speaker Om Birla said that no word had been “banned” in either house and the list was merely a compilation of expressions that had been scrubbed off records in the past.

Senior members of Parliament including Rahul Gandhi, Jairam Ramesh, Derek O’Brien, Randeep Surjewala and Priyanka Chaturvedi have questioned the intent behind the report.

Taking a jibe at the list of “unparliamentary” words, Congress leader and MP Rahul Gandhi said in a tweet, “Words used in discussion and debates which correctly describe the PM’s handling of the government, now banned from being spoken.”

TMC Rajya Sabha MP Derek O’Brien termed the ban “a gag order” in a tweet. “Session begins in a few days. Gag order issued on MPs. Now, we will not be allowed to use these basic words while delivering a speech in Parliament: Ashamed. Abused. Betrayed. Corrupt. Hypocrisy. Incompetent. I will use all these words. Suspend me. Fighting for democracy,” said O’Brien in his tweet.

Some words and expressions, which were declared unparliamentary from time to time by the Chair in different legislative bodies in India as well as in parliaments of Commonwealth countries, have also been compiled by the Lok Sabha Secretariat for ready reference. The compilation also contains references to words and expressions declared unparliamentary in Lok Sabha, Rajya Sabha and state legislatures in India in 2021. Some of these keywords may not appear unparliamentary unless read in conjunction with other expressions spoken during parliamentary proceedings. However, the final call on expunging these words will be taken by the Rajya Sabha chairman and Lok Sabha Speaker.

Reacting to widespread condemnation from opposition parties, Lok Sabha Speaker Om Birla said that no word had been banned in either house of Parliament and the list was simply a compilation of expressions that had been removed from records in the past. “Earlier a book of such unparliamentary words used to be released. To avoid wastage of paper, we have put it on internet. No words have been banned, we have issued a compilation of the words that have been expunged,” said Birla.