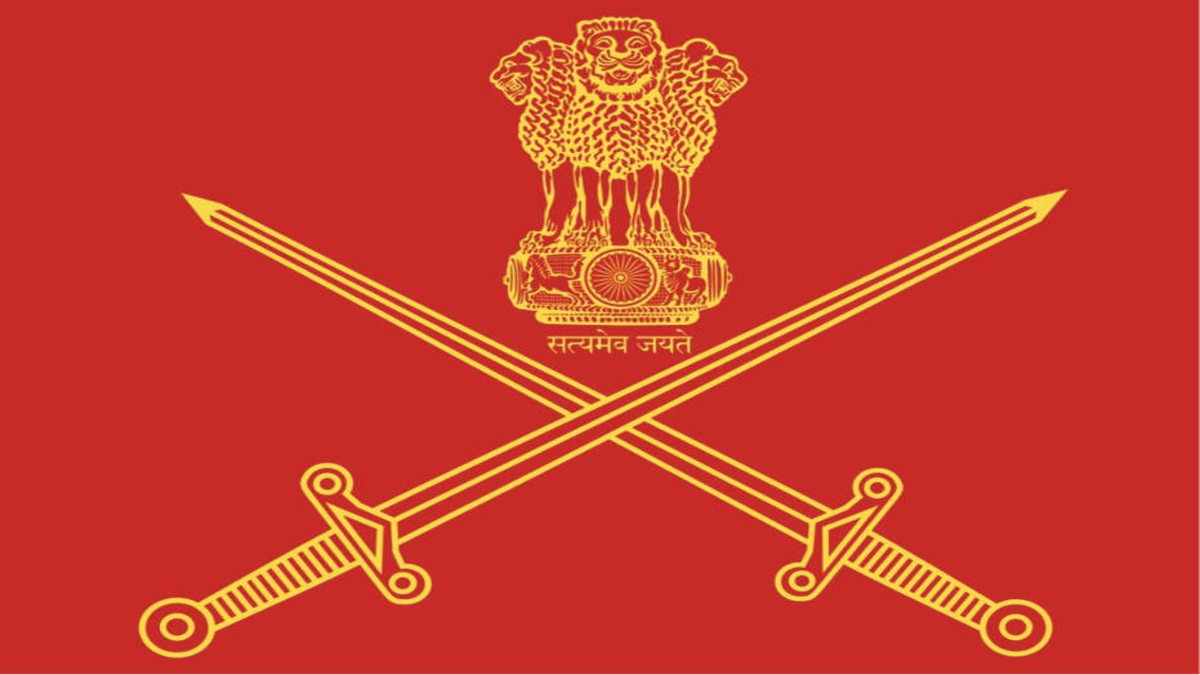 A fraudulent recruitment module involving the issuance of recruitment documents and circulation of results of prospective candidates through fake websites, for their selection into various government services like railways, banking, and territorial army etc, being run from Pune, was busted/exposed jointly by Army and Police authorities on a tip-off provided by Intelligence agencies of Southern Command.

The module had recently hosted a fake website of Territorial Army with uploaded names of selected candidates on it. The investigation further revealed that they were charging a hefty amount for the fraudulent recruitment from innocent aspirants wanting to join various government services. The aspirants were not only charged for their selection but also were made to bear the expenses of travel, boarding, and lodging during their t﻿rips to different dubious locations for fraudulent written exams, medical tests, and training post the fraudulent recruitment. On the intervening night of 31 May and 1 June, two Kingpins (Bharat Krishna Kate and Pandit Pawar) were apprehended from Solapur, along with ample evidence, by a team from the Crime Branch. These touts charged Rs 4 to 5 lakh from the aspiring candidates and giving them false promises for their selection in government services. The innocent aspirants were made to believe about their selection through fake call letters, admit cards, joining letters, medicals, and training at dubious locations. The duo is part of a bigger racket that is being probed by the Crime Branch and the Army. The joint proactive action of Southern Command and the Maharashtra police is reflective of Army’s zero-tolerance towards corruption. Candidates are once again advised not to fall prey to these inimical elements and report any such luring incidents to Army authorities immediately.