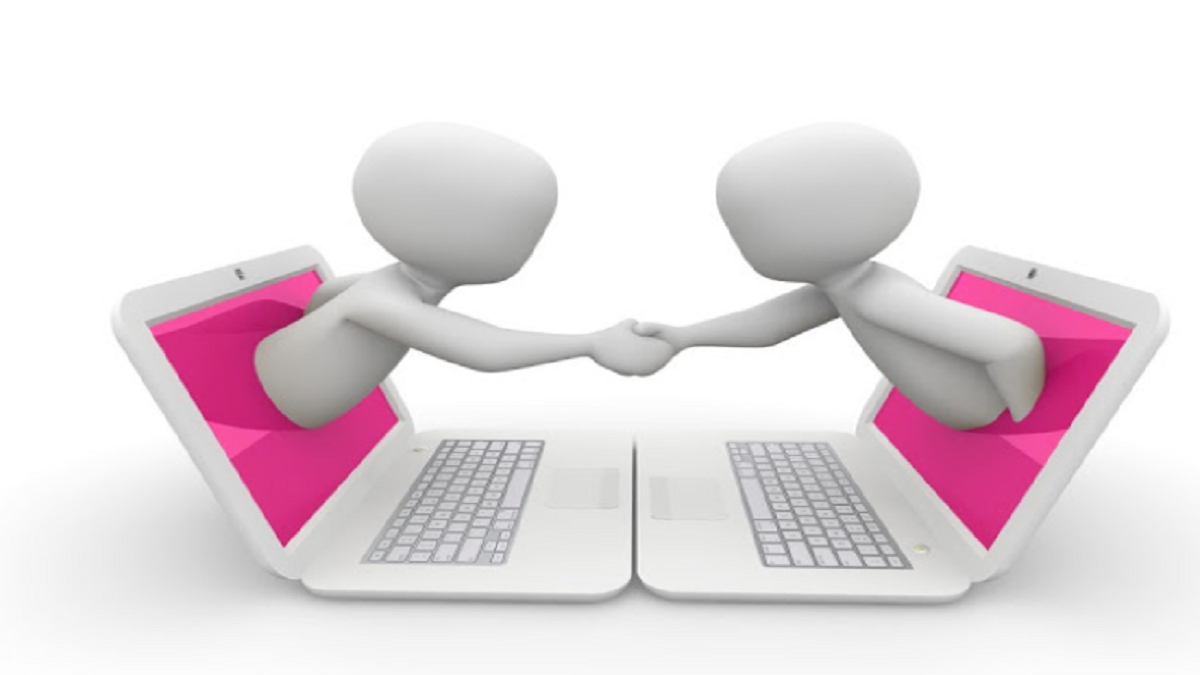 The Covid-19 pandemic has led to growth not only in areas like digital businesses, but also in areas like Online Dispute Resolution (ODR). At its very core, ODR is a service which enables the economy to leap forward as disputes are settled quickly. This is especially helpful for businesses whose meter for interest on finance is ticking every minute and a dispute increases the cost of doing business manifold, also rendering the business unviable.

Over the weekend, I had the opportunity to watch the speech and points made by Amitabh Kant, CEO of Niti Aayog, at a webinar named Online Dispute Resoluton – Opportunities and Challenges. He highlighted some good points at the webinar regarding the use of artificial intelligence in dispute resolution, which Justice Sharad Arvind Bobde, Chief Justice of India had spoken about.

For the benefit of you, dear reader, we are publishing excerpts from the speech made by Amitabh Kant, which reveals important point on ODR, and comes to us from man sitting on top of India’s top of India’s policy organisation.

In his address, Richard Wilmot-Smith, QC shared that, ‘Initially people had hesitations and some kind of fear in adopting Virtual hearings but now all that is fading away. Now Online Dispute Resolution has made it possible that Arbitrator is in one Country, Expert Witness and Lawyer in other and they all carry on proceedings in an Electronic room. This is also reducing the travel related Carbon Footprints.’

In her address Ms. Shobana Iyer, Barrister detailed the developments taking place in the United Kingdom. She highlighted that, ‘Being the Chair on Remote Hearing in UK she has realised that enhanced use of technology has solved many problems thrown to us by Covid-19 Pandemic but there are several challenges relating to Fair Hearings, recording of deposition of witnesses, poor broadband connectivity and like’

Tarun Nangia is the host and producer of Legally Speaking