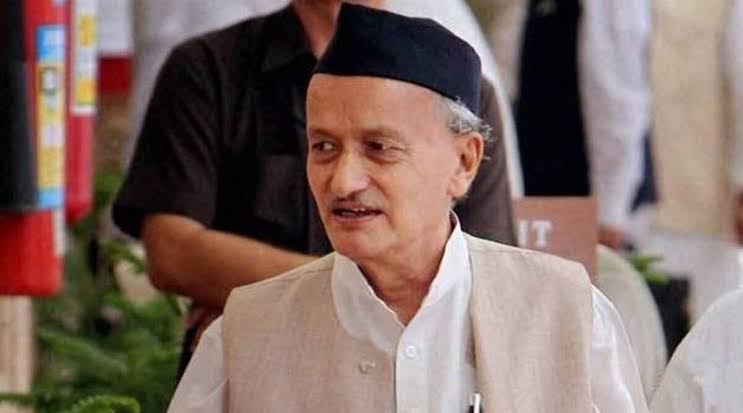 Eknath Shinde, the chief minister, visited 12 Ganpati Mandals in Pune earlier on Wednesday. After two years of COVID restrictions, he praised the public’s excitement and enthusiasm for the festival. Amit Shah visited the state for the first time on Monday, the day after Eknath Shinde was sworn in as the new Chief Minister. Together with the Mayor of Mumbai, Eknath Shinde, and the Deputy Mayor, Devendra Fadnavis, he offered prayers at the revered Lalbaugcha Raja. The Kambli family has organised the Lalbaugcha Raja Ganapati idol for more than eighty years.

The Hindu celebration of Ganesh Chaturthi, which lasts for 10 days and begins on the fourth day of the lunar month Bhadrapada, began on August 31 this year.

The 10-day Ganeshotsav ends today on Anant Chaturdashi. As per Hindu belief, it is the day that Lord Ganesha returns to Mount Kailash.

Other names for the holiday include Vinayak Chaturthi and Vinayak Chavithi. In Mumbai and other regions of Maharashtra, it is celebrated with great grandeur, with thousands of devotees swarming into mandals to ask Lord Ganesh for his grace.