On The Beat - The Daily Guardian 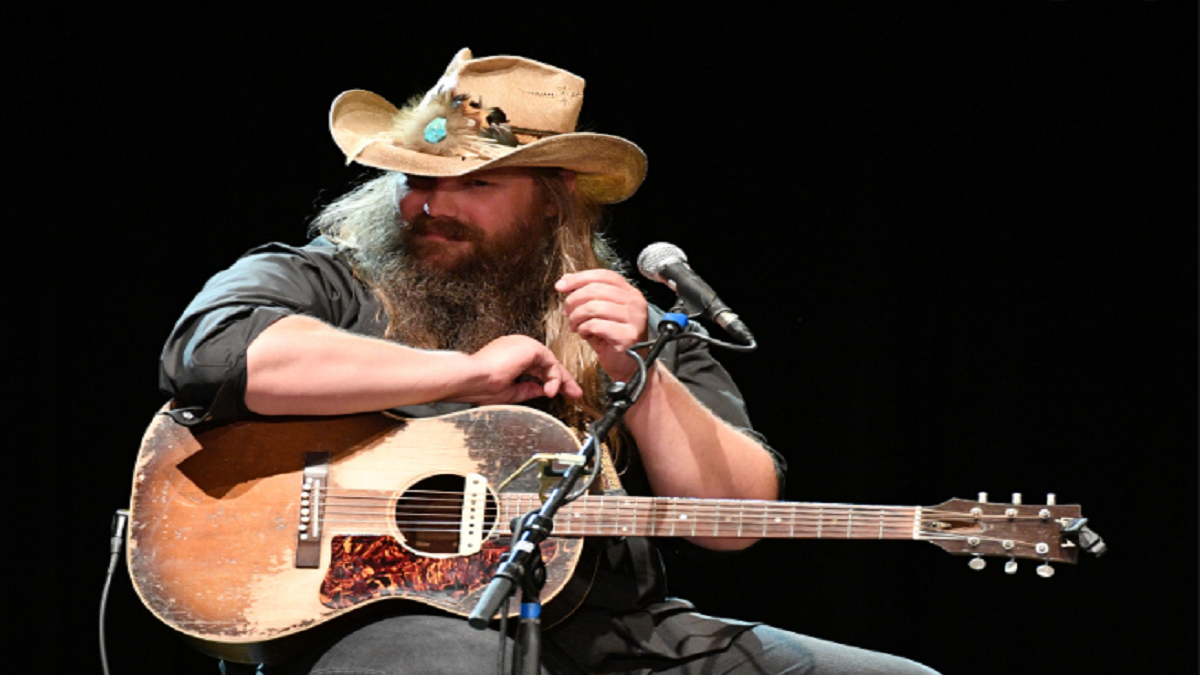 Music is woven into the fabric of our lives in multitude of ways. It works as a form of entertainment, something to share between friends or just a way to unwind after a long day at work. Unfortunately, due to long and hectic days, even during a pandemic, we barely pay attention to the latest trends without them being listed in a column, or chart which can be checked regularly. That being said, this column aims to bring you recommendations ranging from the latest trending songs from mainstream genres to underrated artists and music from older period such as jazz and blues era.

We all have surely listened to the current trending songs; artists such as Juice Wrld, DaBaby and RodyRichh are dominating the industry with songs on top five of the Billboard Hot 100. Currently, DaBaby’s “Rockstar” featuring RoddyRichh is at number one and has been at the top spot from last 13 weeks. This is followed by the track “Come & Go”, a collaboration consisting of Juice Wrld and Marshmello, on World’s posthumous Album, “Legends Never Die”. Juice Wrld’s track “Wishing Well” is also on 5th spot, along with other tracks of the album in the top 10 rank.

For those who like to go back in time, some songs have remained popular since they were first released in the 1920s and 1930s era. “Misty” by Ella Fitzgerald, and “Summertime” by George Gershwin are the perfect addition to the album. Both the songs will capture the listener’s imagination with their soulful renditions.

Moving from what is widely heard, there are indeed underrated artists who have some wonderful music out on streaming platforms. My recommendations would include FRVRFRIDAY and Norman Perry who are proving their mastery in Hip Hop and RnB. “Got It” and “Alive” are just two examples from a wide range of choice from both the artists.

For those who wish to savour a taste of the country, the all-time favourite love song “Tennessee Whiskey” by Chris Stapleton is sure to hit the spot. To keep those feet tapping, “Wipe Out”, the iconic instrumental offering from The Surfaris will keep those spirits up, especially when one needs a pickup at the end of the day! “Music of the Night” is the last but not the least of my recommendations. The opening lines “Nighttime sharpens, heightens each sensation … Darkness stirs and wakes imagination …” will draw you into the genius that is Andrew Lloyd Webber and leave you wanting more.

We are currently living in an altered reality. One of the greatest advantages of technology during this time is having the ability to access music instantly. You can easily find all my recommendations on your favourite streaming platforms and tune into the music of your choice. Happy listening!

A vocalist and composer, Jaiveer works on a range of music, including hip-hop, RnB, Indie, pop and alternative genres.

Not irked to be recognised as Shahid’s brother: Ishaan

Forced to do ‘Krrish’ alongside Hrithik: Kangana Ranaut