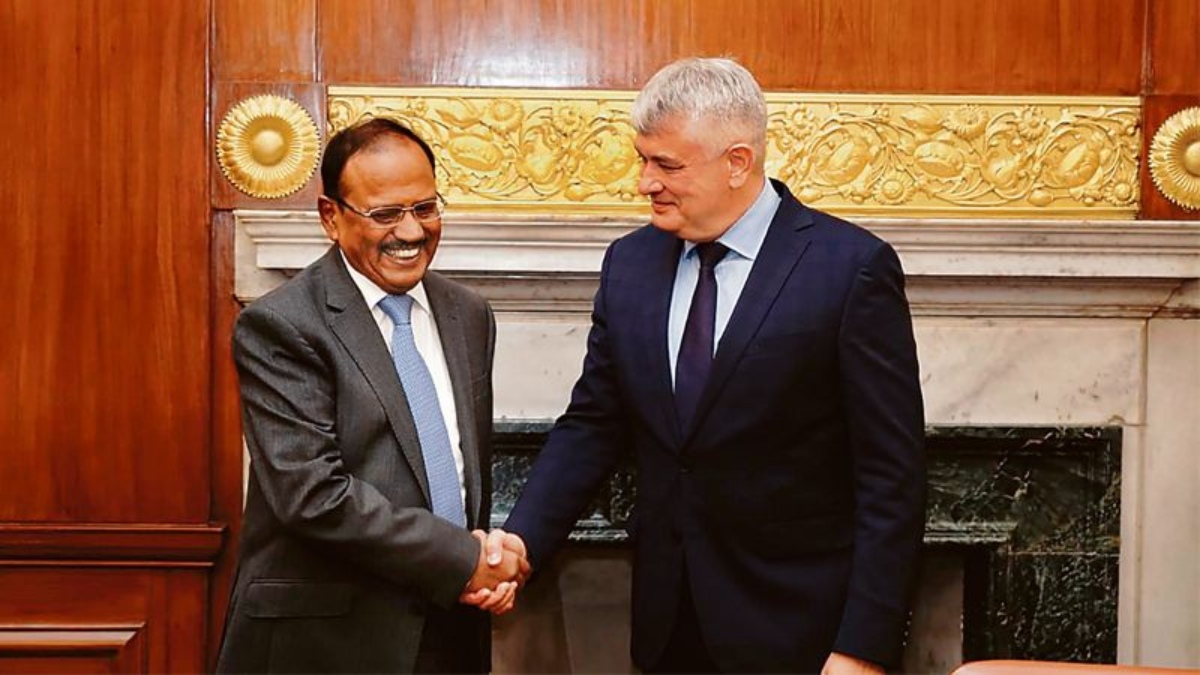 he “Delhi Regional Security Dialogue on Afghanistan” on Wednesday will seek to strengthen the common approach among India, Russia, Iran and the five Central Asian countries based on similar concerns over cross-border terror, export of radical ideology and humanitarian situation in the landlocked country, even as Pakistan and its closest ally China have decided to give the meet a miss. The dialogue that could lead to a gradual evolution of security architecture will be an opportunity to brainstorm on the prevailing situation in Afghanistan from security threats to humanitarian aid, sources said.

On the eve of the Delhi Afghanistan conference on Wednesday, Doval met his Tajik and Uzbek counterparts on Tuesday and concurred that the Taliban regime in Kabul should first seek internal legitimacy within the country before international recognition. During the meeting, Tajikistan highlighted the gravity of situation in Afghanistan and also expressed concerns over the sharp increase in terrorist threats from the nation in the recent past. Talks with Uzbekistan also focused on Afghanistan, with both sides agreeing that people of Afghanistan themselves must decide their future.

During Wednesday’s dialogue, India, along with seven other countries, will discuss in detail terror threats emanating from within Afghanistan and around it, extremism and radicalisation is also key concern among many participants.

Back in September, the Russian NSA had visited India and reaffirmed Moscow’s intention to strengthen coordination in the field of enhancing regional stability, including on the Afghan direction. The Ministry of External Affairs (MEA) said that India has traditionally enjoyed close and friendly ties with the people of Afghanistan and has called for a unified international response to address the security and humanitarian challenges facing Afghanistan. “The forthcoming meeting is a step in that direction.”

Gehlot writes to PM for further cut in excise duty on petrol, diesel