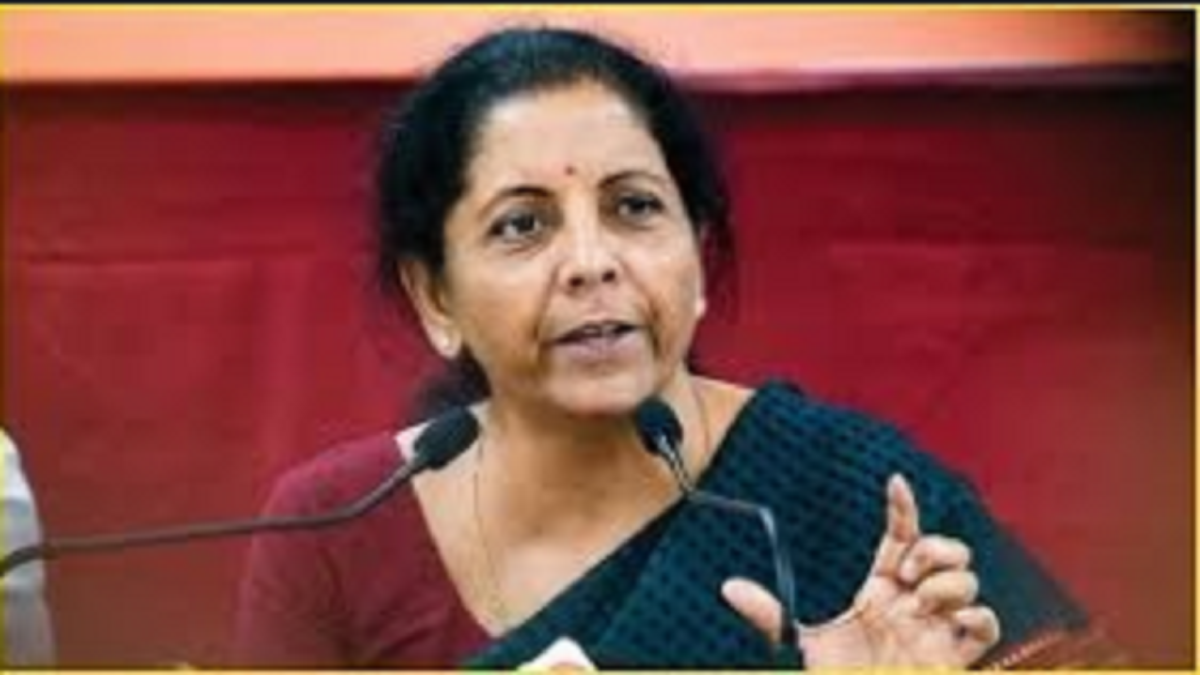 The government is looking into cases of alleged tax evasion by three mobile companies of China – Oppo, Vivo India and Xiaomi – and notices have been issued to them, Union Finance Minister Nirmala Sitharaman said on Tuesday.

“The Department of Revenue Intelligence (DRI) has issued notice to Oppo, the mobile company, for a total customs duty of Rs 4,389 crore, and these are on the grounds of misdeclaration of certain goods, leading to a short payment in customs duty. That duty evasion, we think, is about Rs 2,981 crores,” Sitharaman said in Rajya Sabha response to a question by BJP member Sushil Modi.

“As regards the under-valuation of imported goods for the purpose of payments of customs duty, that we think is an evasion of Rs.1,408 crore. So, that is for Oppo. Voluntarily, they have come about to deposit Rs.450 crore, much against the total that is running in Rs.4,389 crore. That is the demand. They have given only Rs.450 crore,” she said in response to a query by BJP member Sushil Modi. She said the other two companies in the context of the question are Xiaomi and Vivo.

“Xiaomi, which is the other technology company, mobile phone company, which I think deals with assembled Mi brand mobile phones. Three showcause notices have been issued to them, and their approximate duty liability is about Rs 653 crore. For the three show-cause notices which have been issued, they have deposited only Rs 46 lakh. And, the third company is Vivo India, for whom also there is a demand notice given for Rs 2,217 crore, against which they have deposited Rs.60 crore as voluntary deposit,” the minister said.

Sitharaman said besides this, the ED is looking at 18 companies that were established by Vivo, and, there, they have voluntarily remitted Rs 62,000 crores as deposit.

“Of Rs.1.25 lakh crore, which is the total sale, Vivo has transferred through these 18 companies a huge amount of funds and it is believed that Vivo India has, in turn, remitted Rs.0.62 lakh crores to its parent company, which is outside India,” she said.

Sushil Modi said that it had been informed by the department that about Rs.62,000 crore of Vivo mobile India has been remitted to China and their controlled territories and asked which other Chinese companies have remitted money to China and its controlled territories and how much is the amount involved. Answering another query, the minister said there are DRI investigations on very many telecom companies. “In the 43 companies, there are mixed quite a lot of companies of different shareholding, different country of origin and so on, but I would just want to draw, at this stage, the attention of the member to the duties that we are levying on them. In ‘customs duty-related evasion’, there are about 68 cases totaling to Rs 1,342 crore; ‘GST-related evasion’ matters, Rs 591 crore; and ‘service-tax related evasion’, Rs 5.58 crore. The CBDT, and also the CBIC, are all acting on that,” she said.

‘FIR LIKE ASKING QUATTROCCHI TO FILE CASE AGAINST BOFORS’ ﻿