Not time for blame game on Covid-19 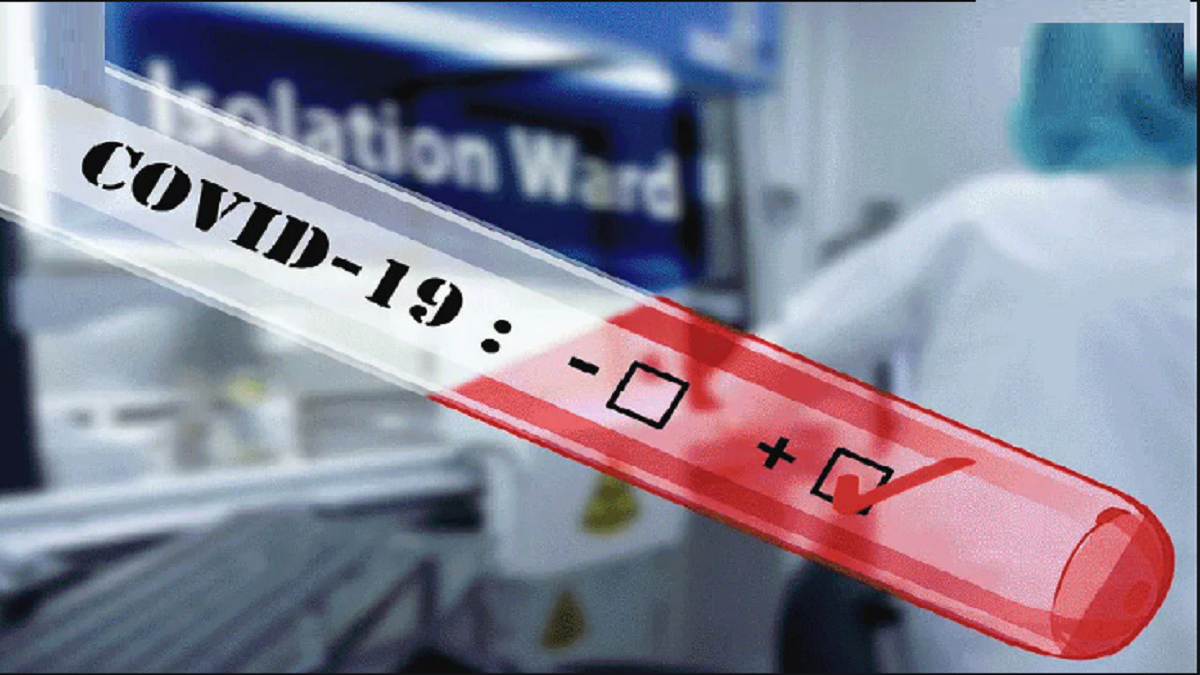 Stop playing politics in Delhi and let’s work to find a remedy for the health malady, threatening to convert the national capital into the corona-struck New York City of India. Standing at nearly 70,000 Covid-19 cases and counting on Thursday, Delhi leads the pack of Indian cities and has already surpassed Mumbai. As a state, it is only next to Maharashtra. Worrying part is the alarming rise in daily cases, which is almost touching the 4,000 mark and is threatening to go the United States and Brazil way.

Worse, instead of jointly battling the pandemic, those in charge of managing the crisis seem to be embroiled in a political slugfest. Is this a time for the blame game? Without naming, the political brass must realise that there will be ample time to play politics only if we survive the pandemic. As a national capital and a global city, we failed to match the healthcare efforts and the prevention plans of countries like Taiwan, Vietnam, New Zealand or the way South Korea managed it with mass testing in the first place. Learning from India and lauding its efforts of lockdown and social distancing, these very countries moved on with strictest regulations in place for nearly three months before they opened up fully to make business as usual.

Unfortunately, while the world praised India and Prime minister Narendra Modi’s prevention module to beat the pandemic as he rightly and quickly realised the healthcare handicap and he didn’t hide it either, we couldn’t even practice the lockdown and social distancing as desired and expected from responsible citizens of Delhi from phase two onwards. And that was the time when we actually started getting closer to danger zones and were faced with mass infection risks. There were many who argued to open up on the pretext that it is affecting livelihoods. Little do they realise that we have lost more lives than we have created livelihoods on the roads, where life is back to normal on pavements, colony markets and fruits and veggie sellers, all posing a potential health risk to other passerby. When there are no Metro trains running, then why are the “rowdy and rogue” erickshaws back on the roads as traffic nuisance and potential corona carriers? Is there any safety check or regulation in place to see how the market places which were opened for public conveniences are operating? We know that most cases tested positive are asymptomatic. In Mayur Vihar, a famous shop owner tested positive and as a result 11 blocks were sealed immediately. So was the DDA shopping plaza in Vasundhara Enclave where shopkeepers were found to be corona-positive.

And this is not the end. It started much before when we failed to stop the migrants from becoming “political pawns and health bombs” as they marched to Anand Vihar in the hope that they would be sent back to their home states. Then the Markaz congregation came as a “potential spreader”. They both largely contributed to the health crisis we are facing today. How did we let all these happen? Perhaps even Delhi’s political masters have no answers. We are at a crossroads and not far from becoming Brazil or the United States. We don’t have time to do politics anymore, or play the blame game. It’s time for nation building and the basic rule is you can fight with a fist and not with a single finger!

The disconcerting echo of a Chinese whisper