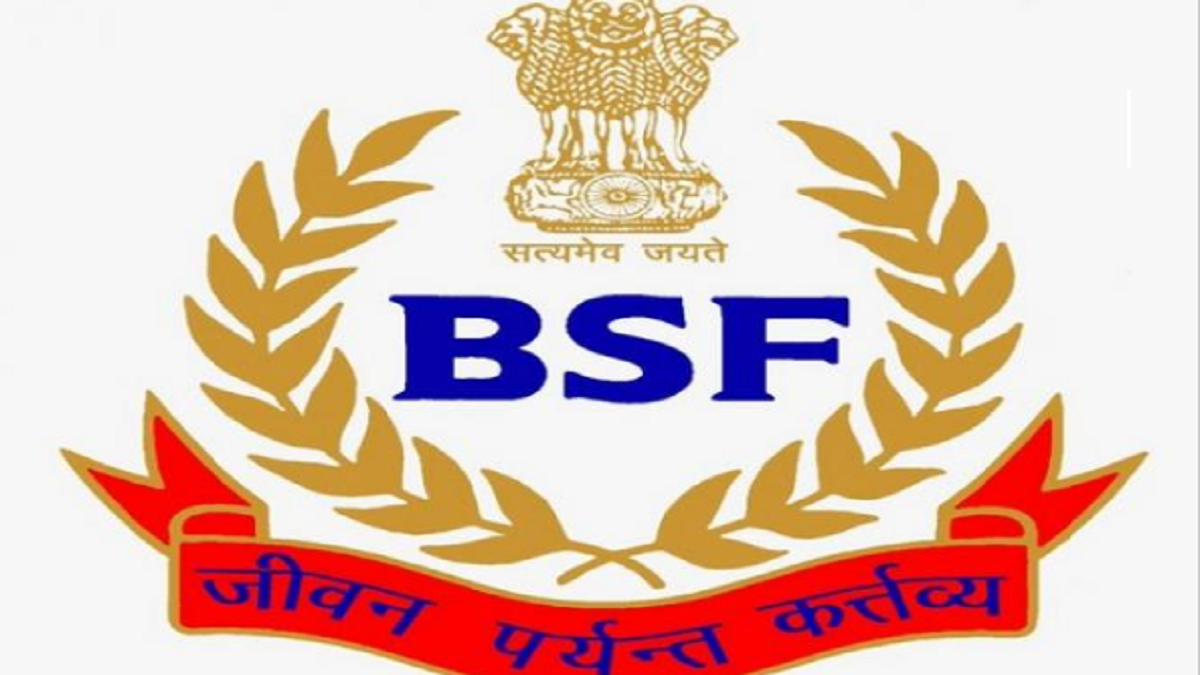 The North Bengal Border Security Force has lauded the Centre’s decision to enhance the powers of the force. Inspector General of BSF North Bengal Frontier, Ravi Gandhi today said, “As per the three notifications issued by the government of India on October 11, BSF is required to increase its area of the jurisdiction from 15 km to 50 km, under 3 Acts-CRPC 1973, Passport (Entry into India) Act, 1920, and Passports Act, 1967.” “BSF doesn’t have any investigation powers or FIR lodging powers; the police handle investigations and FIRs. We don’t have any problems as we have been doing joint operations with police before and after this notification,” Gandhi said.

Border Security Force (BSF) on Wednesday said that the enhanced jurisdiction will help BSF to strengthen the hands of the police.

“The enhanced jurisdiction will help BSF to strengthen the hands of the police. This is an enabling provision which is aimed at strengthening and complementing the efforts of the State Police. BSF has been acting in close coordination with police to conduct Joint Operations including joint depth area patrolling, deploying joint Nakas etc and establishing of Anti-Human Trafficking Units at different places along the Indo-Bangladesh border,” reads the statement issued by BSF.

It further said that apart from West Bengal and Assam, the other states where BSF is deployed in eastern theatre are Manipur, Meghalaya, Mizoram, Nagaland and Tripura the jurisdiction of BSF covers the whole state.

“BSF has no policing powers, as it does not have powers to register FIRs or to carry out investigations. Any seizure or apprehension made have to be handed over to state police or any other law enforcement agency. The state police jurisdiction continues to be till international boundary. Synergy with all state agencies is being maintained by BSF for maintaining security at the international border,” the statement added.

The Centre, earlier in the month of October had empowered the Border Security Force (BSF) to conduct searches, arrest suspects and make seizures up to an area of 50 km inside Indian territory from the International Border (IB) along India-Pakistan and India-Bangladesh borders.

The BSF, which was only empowered to take action up to fifteen kilometres in the states of Punjab, West Bengal, and Assam, has now been authorised to extend its jurisdiction up to 50 km without any hurdle or permission either from central or state governments.

PM to hand over advanced warfare suite to Navy today