Non-bailable warrant against UP Minister Sanjay Nishad - The Daily Guardian 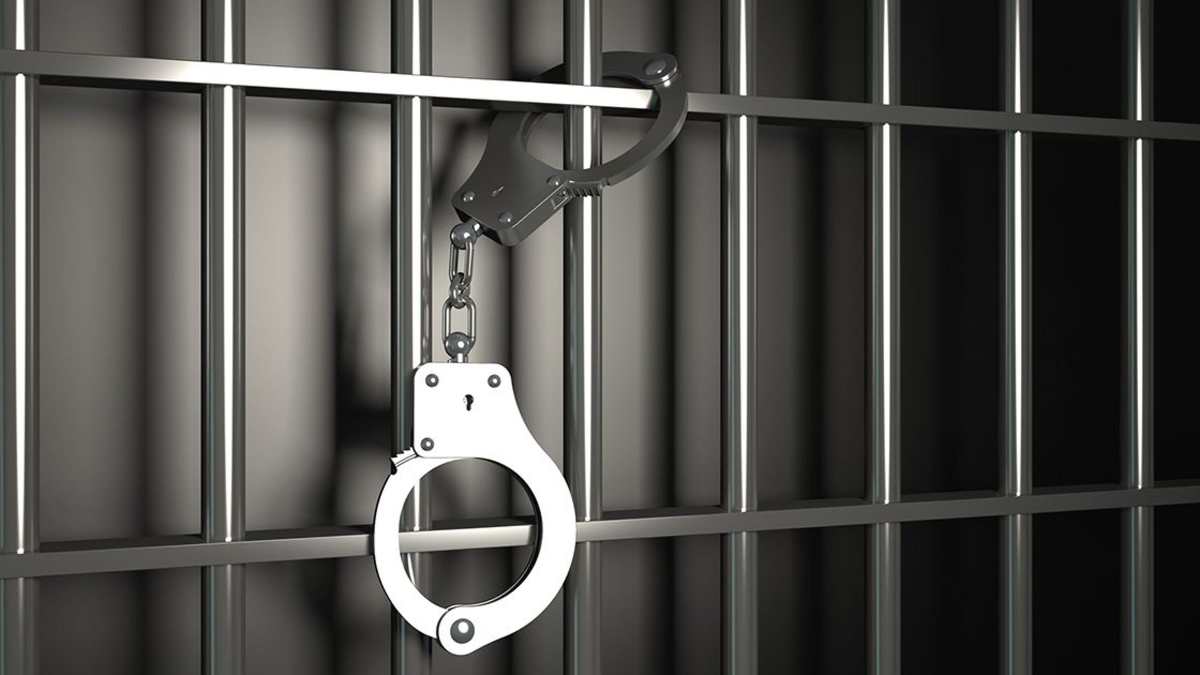 In a 2015 case in which he is accused of inciting a mob during a protest, the Chief Judicial Magistrate Court in Gorakhpur has issued a non-bailable warrant against Uttar Pradesh Cabinet Minister and Nishad Party chief Sanjay Nishad.

The court directed the police to present Nishad before the court by August 10. The case dates back seven years ago. On June 7, 2015, there was an agitation in the Kasarwal area of Sahjanwan where protestors demanded a 5 per cent reservation for the Nishad community in government jobs. Agitators sat on the railway track and as the protest escalated, police resorted to lathi-charging in which one person was killed.

It was alleged that the person was killed by police firing and the agitation turned violent, and during this, several vehicles were torched.

Following this, police filed a case against several people, including Nishad Party chief Sanjay Nishad, under sections related to rioting, sabotage, arson and other offences.

Now the Chief Judicial Magistrate Court has issued a non-bailable warrant against Minister Sanjay Nishad in this case.

Then Advocate Surendra Kumar Nishad, the counsel for the Minister, said, “This is not a non-bailable warrant issued against Nishad but a bailable one. This thing about the warrant that is going on is baseless rumours.”

PANCREATIC CANCER SURGERY IN PGI AT PAR WITH ONE OF THE GLOBAL BEST CENTRES: PROF RAJESH GUPTA