No reason to stop using AstraZeneca vaccine: WHO after blood clot fears 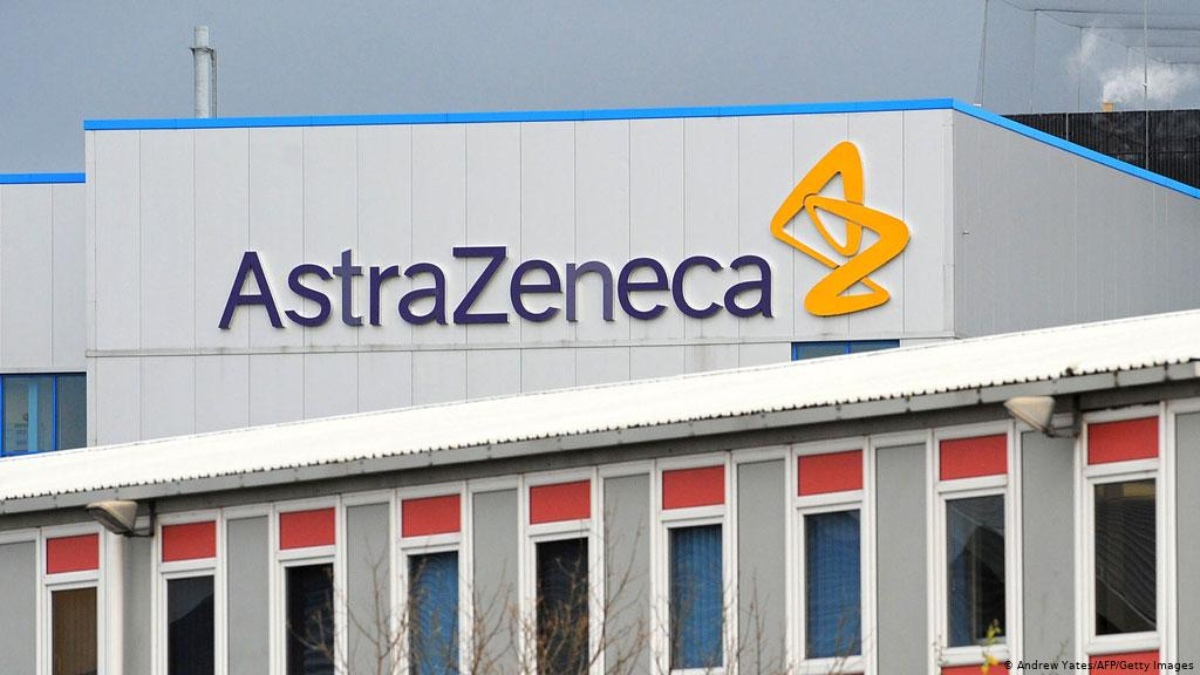 NEW DELHI: The WHO on Friday said that there was no reason to stop using AstraZeneca’s Covid-19 vaccine after several European countries suspended the rollout over blood clot fears.

“Yes, we should continue using the AstraZeneca vaccine,” WHO spokeswoman Margaret Harris told reporters, adding: “There is no indication to not use it”.

Several European countries including Denmark, Norway and Iceland temporarily suspended the rollout of the AstraZeneca vaccine amid reports that blood clots had formed in some who had received the shot.

Bulgaria was the new addition on Friday. Bulgarian Prime Minister Boyko Borisov suspended use of AstraZeneca’s Covid-19 vaccine. “I order a halt in vaccinations with the AstraZeneca vaccine until the European Medicines Agency dismisses all doubts about its safety,” Borisov was quoted as saying. The European Medicines Agency backed the use of the vaccine on Thursday, saying its benefits outweighed its risks and could continue to be administered.

On Friday, Germany said it would continue to administer the AstraZeneca vaccine and France said it has shown great efficacy.