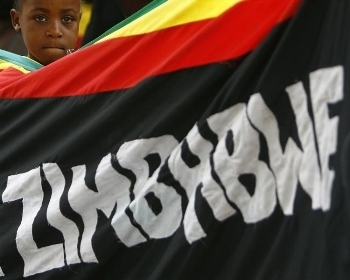 Harare [Zimbabwe], February 17 (ANI): Brendan Taylor and Craig Ervine have missed out as Zimbabwe named a 15-member squad for the two-match Test series against Afghanistan on Tuesday.
According to a report in ESPNcricinfo, the Test series will begin on March 2 in Abu Dhabi. Taylor and Ervine were absent from the country’s cricket camp due to illness and hence were not considered for the Test series.
Tarisai Musakanda has returned to the Test arena having played his first game in the longest format against Sri Lanka back in 2017.
The first Test will begin on March 2 while the second game is slated to be played from March 10. The focus will then shift to the shortest format of the game as the two sides lock horns in the five-match T20I series from March 17.
Zimbabwe Test Squad: Sean Williams (capt), Ryan Burl, Sikandar Raza, Regis Chakabva, Kevin Kasuza, Wessly Madhevere, Wellington Masakadza, Prince Masvaure, Brandon Mavuta, Tarisai Musakanda, Richmond Mutumbami, Blessing Muzarabani, Richard Ngarava, Victor Nyauchi, Donald Tiripano
Last week, Pakistan women’s tour of Zimbabwe was called off following the announcement of flight operations suspension on the Harare-Dubai sector from February 13 to 28.
Pakistan Cricket Board (PCB) and Zimbabwe Cricket on February 11 mutually agreed to end the women’s national cricket team’s ongoing tour due to the latest travel policies.
Pakistan won the opening 50-over match on February 9 and was due to play the second 50-over match on Friday with the final match of the tour on February 20. The side was originally scheduled to depart on 21 February. (ANI) 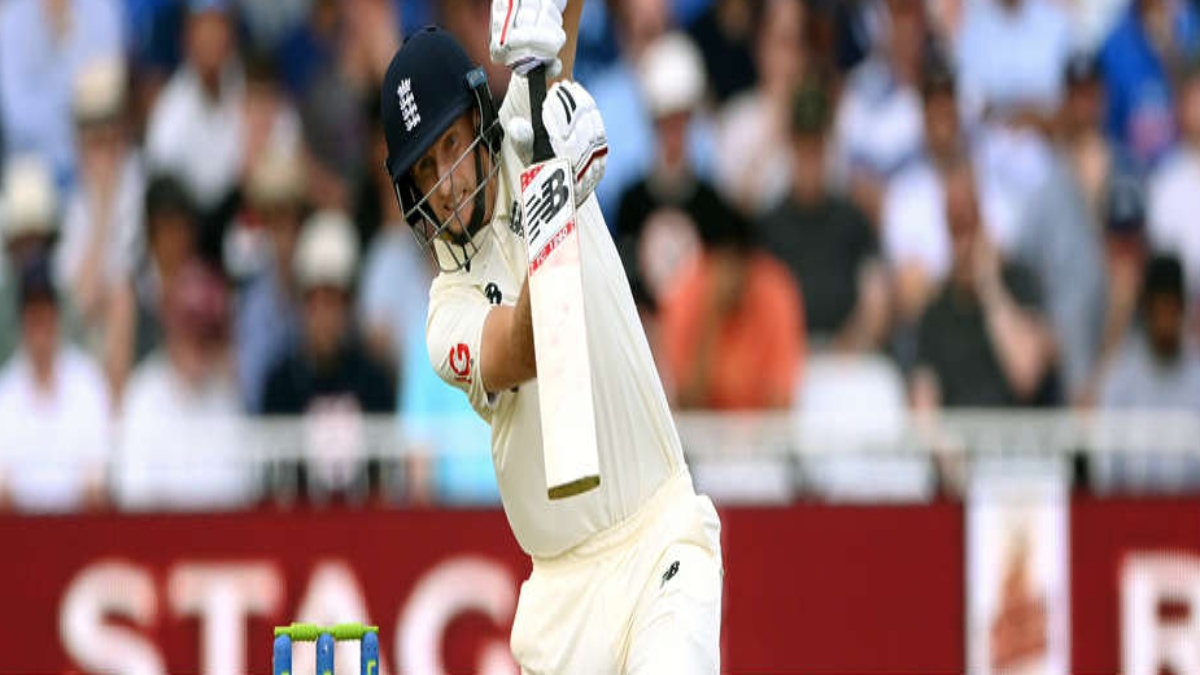 Jasprit Bumrah scalped four while Mohammed Shami took three as England was bundled out for 183 in the first innings on Day 1 of the first Test here at Trent Bridge, Nottingham on Wednesday.

At stumps, India’s score reads 21/0 and the visitors are currently trailing by 162 runs. For Virat Kohli’s side, Rohit Sharma and KL Rahul are currently unbeaten on 9 and 9 respectively. After bundling out England for 183, India openers Rohit and Rahul provided a solid start to the visitors and the duo ensured that India does not lose any wicket before stumps.Earlier, resuming the final session at 138/4, England lost the wicket of Dan Lawrence (0) in the very first over as he gave his wicket away to Mohammed Shami. Jos Buttler (0) was unable to get off the mark and he was sent back to the pavilion by Jasprit Bumrah and England was left reeling at 145/6.Joe Root (64), Ollie Robinson (0), and Stuart Broad (4) perished in quick succession and England was quickly reduced to 160/9 in the 60th over. Sam Curran remained unbeaten on 27, but England’s innings folded for 183 in the 66th over.

Earlier, Dominic Sibley (18) and Jonny Bairstow (29) were dismissed in the second session as England was reduced to 138/4 At the tea break on Day 1, Root (52 ) was unbeaten at the crease. Shami removed Sibley and Bairstow in second session.

The Indian women’s hockey team might have taken an early lead, but the side stumbled to a 1-2 loss in the semi-finals against Argentina in the ongoing Tokyo Olympics here at the Oi Hockey Stadium North Pitch on Wednesday. The Rani Rampal-led side will now face Great Britain in the bronze medal match on Friday. On the other hand, Argentina will take on the Netherlands in the gold medal match on the same day.

India went on to take an early lead in the match as Gurjit Kaur registered a goal through a PC in the second minute of the first quarter. There were no more goals in the first quarter and India held on to its lead after the first 15 minutes. However, in the second half, Argentina skipper Noel Barrionuevo got the equaliser for the side and the scoreline was brought level to 1-1. The defence of India and Argentina was up to the mark in the second half, and as a result, the scoreline stood level at the half-time mark.

In the third quarter, Argentina went on to take a 2-1 lead as Barrionuevo scored her second goal of the match. India was not able to get the equaliser in the third quarter, and as it stood, Rani Rampal’s side was left with everything to play for in the last 15 minutes.

India tried hard in the fourth and final quarter, however, Argentina held its own and entered the finals of the women’s hockey event in the showpiece event.

WE ARE READY FOR CHALLENGE AGAINST GERMANY: MANPREET

Indian Men’s Hockey Team will vie to bounce back from the semi-final loss to Belgium when they take on Germany in the bronze medal play-offs at the Tokyo Olympics on Thursday. In their recent tour to Europe in February this year, Indian team played Germany in two back-to-back matches where they were able to put to test all the hard work that went in during the National Camps in SAI, Bengaluru.

This was India’s first tour since 2020 when the pandemic restricted their travel, and in the first match India beat Germany 6-1 and in the second match they drew 1-1. Germany, on the other hand, went on to play the final of the EuroHockey Nations Championships in June this year. The German side drew 2-2 in regulation time against the Netherlands and had lost 1-4 in the penalty stroke.

“I think we should just forget about what happened in the semi-final and just put all our focus and energy into the game against Germany. The team has the experience of playing them in recent times. We are ready for the challenge,” said Manpreet Singh on the eve of the bronze medal play-off match.He further stated: “We have the entire country’s support. We even had the Hono’ble Prime Minister call us and wish us after the semi-final loss. He asked us to not feel disappointed and just look forward to playing well on Thursday and that’s what we plan to do. We are pumped up for the game.”Chief coach Graham Reid, meanwhile, introspected on the Belgium match and expressed that the team paid the prize for not converting opportunities early in the game.

But he said the team will make amends to their game when they face-off with Germany in the Bronze Medal match. He said, “As far as Germany is concerned, players are keen to make amends for yesterday, they are aware the Bronze medal is up for grabs.” 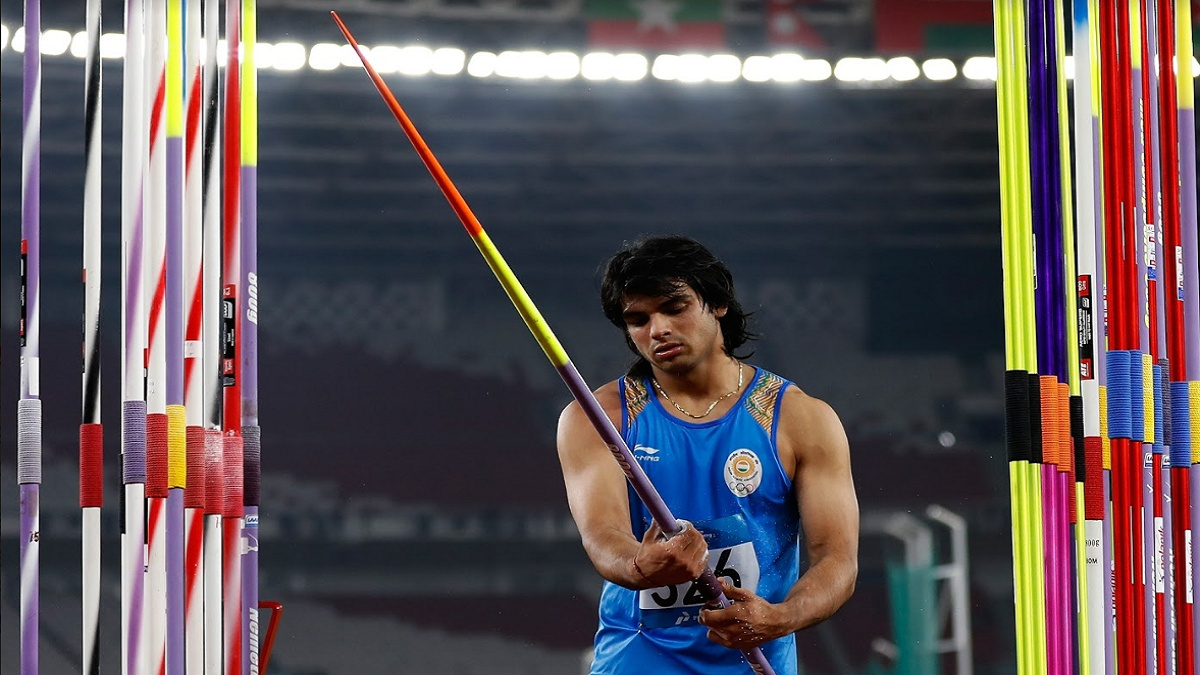 Qualifying performance of 83.50 (Q) or at least 12 best performers (q) will advance to the final of the men’s javelin throw. However, these 12 performers will be a compilation of competitors from Group A and B. The Group B qualification round will take place later in the day and the remaining throws of Group A are also happening. Neeraj Chopra who was throwing the javelin in 15th position in the group threw a monstrous throw of 86.65m and automatically qualified for the final after just his first attempt. 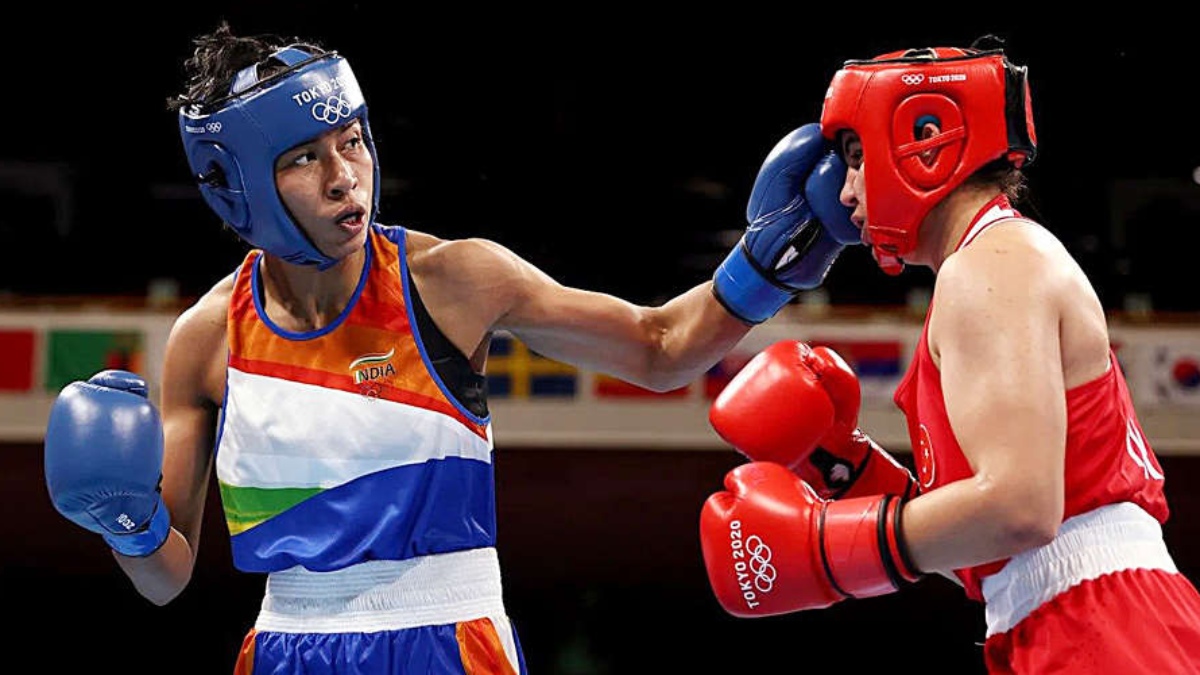 Indian boxer Lovlina Borgohain took the bronze medal after she lost the women’s welterweight (64-69kg) semi-final bout to Turkey’s Busenaz Surmeneli in the Tokyo Olympics on Wednesday. Busenaz Surmeneli defeated Borgohain by a unanimous decision of 5-0. All five judges gave decisions in the favour of Turkish pugilist as she stamped her dominance.

Lovlina started round one with a good strategy as she didn’t let the Turkish boxer take charge. But soon, Busenaz showed her class and demolished the defence of the Indian as judges ruled the round in her favour. The second round started just where the first one left as Surmeneli dominated all the way through it. And to make it worse for Borgohain, she sustained a penalty in that round.

The last round was more ruthless and clinical from Busenaz as she brutally buried any chances the 23-year-old Indian had of making a comeback.The top-seed from Turkey will now face either USA’s Oshae Jones or China’s Hong Gu in the final. Earlier on Friday, Borgohain defeated Nien-Chin Chen by a split decision of 4-1.

Five judges gave split decisions in the first round but following two rounds, all judges anonymously stamped Lovlina’s dominance as she reached the semis. 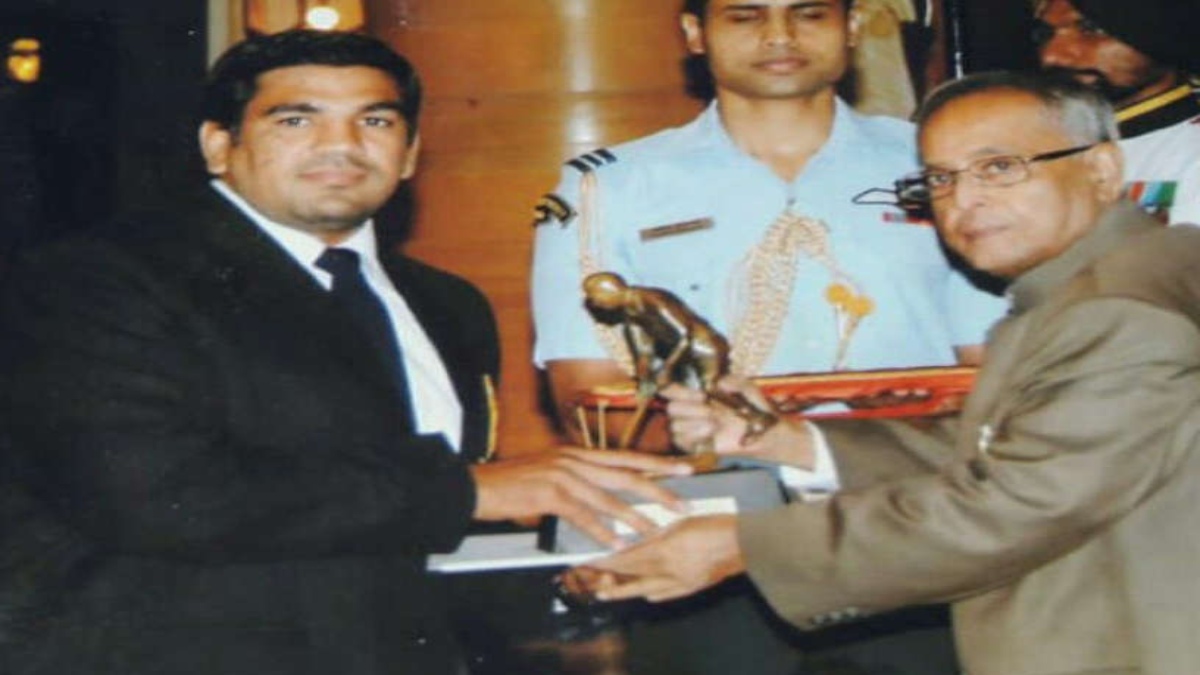 All our wrestlers were training with Chief Coach Jagminder ji, Rajeev Tomar and myself since a long time. I am glad that what was expected, it happened. We expected Ravi’s great performance from the very beginning. He was consistently performing well. He won gold medal in Asian Championship for two consecutive years. Even in the last few days, he showed his good form by winning the silver medal at the Poland Open.

Ravi had lost the lead against Kazakhstan’s Nurislam Sanayev in the semi-finals, but Ravi got the better in a Do or Die match. He adopted a good strategy and exploited Nurislam’s weaknesses. Now we are not giving him much instructions because he is a very intelligent wrestler. He understands it very quickly as it is explained to him.

If God wishes, we will give the good news on Thursday. We told Ravi that every wrestling match has to be played like a final. Not to make any mistake and to force the opponent to make mistakes. We also explained to him that Olympics is held once in four years. One small mistake brings regret for four years. The effort should be to perform one hundred percent here and live up to the expectations of the countrymen.

Deepak had won the World Junior Championship gold a few years back. He made his intentions known by reaching the final of the World Championship in senior. After defeating the Nigerian wrestler in a one-sided bout, he defeated the Chinese wrestler with his bravery. We have been training for the last three months. In the time of first Covid wave, we continued training in Bhalgarh while following social distancing. Then the wrestlers landed in the ranking tournament in Poland. Then there was a coaching camp. From there we went to Russia.