Nitish to take oath for fourth term today, may get a new deputy - The Daily Guardian 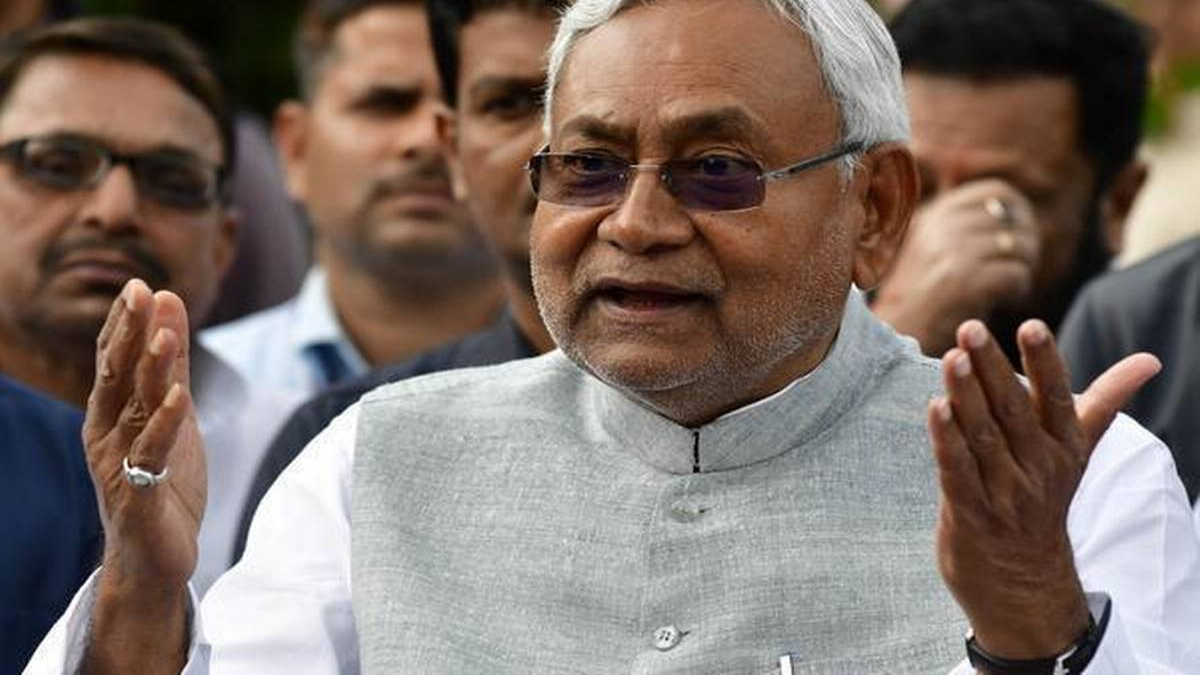 Nitish Kumar will be the Chief Minister of Bihar for a fourth straight term, the NDA said on Sunday after a meeting of its legislators. The NDA, which won the recently-concluded elections in the state after a close fight with the RJD-led Mahagathbandhan, has met the Governor to stake claim to form government.

“The Governor was informed of the NDA’s decision and we submitted the letter of support of MLAs. The oath ceremony will take place tomorrow afternoon. We will talk and decide who all will take the oath. After the ceremony, the cabinet will decide when the House will convene,” Nitish Kumar told reporters. “Bihar people have given this opportunity so there is more development. There should be no inadequacy,” he added.

Meanwhile, sources said that Tarkishore Prasad, the BJP MLA from Katihar, may replace Sushil Modi as the Bihar’s deputy CM, after the former was elected the party’s leader in the Assembly on Sunday. Sushil Modi is expected to be moved to Delhi for a post in the Union cabinet.

“I have been given this responsibility and I will carry out the duty to the best of my ability,” Tarkishore Prasad told news agency ANI on his legislature party post. Asked whether he was going to be Nitish Kumar’s deputy, he said, “I can’t comment on it as of now.”

“Oath taking ceremony to be held tomorrow afternoon around 4.30 pm,” Nitish Kumar said after leaving Raj Bhavan in Patna. When asked if Sushil Modi will be part of the new cabinet, the JD(U) chief said, “The final decisions regarding the new cabinet are yet to be taken.