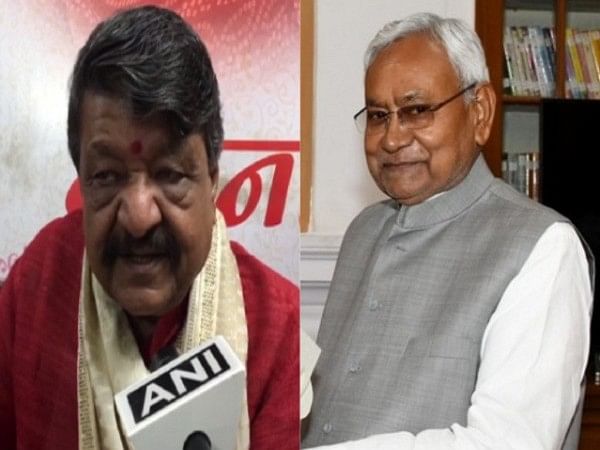 On Thursday, Kailash Vijayvargiya, the national general secretary of the Bharatiya Janata Party (BJP), made controversial comments about Nitish Kumar, the chief minister of Bihar, and compared him to “foreign women”.

“When I was travelling abroad, someone there said that women there change their boyfriends at any time. The Bihar Chief Minister is also like that. He never knows whose hand he may hold or leave,” said Vijayvargiya.

Earlier this month, Nitish Kumar split from the BJP to form a coalition government with the RJD and other parties. On August 10, the Chief Minister and Tejashwi Yadav of the RJD took the oath of office.

The combined strength of the Bihar Grand Alliance is 163. After Independent MLA Sumit Kumar Singh backed Nitish Kumar, the party’s actual strength increased to 164. On August 24, the Bihar assembly is expected to vote in favour of the new administration with a majority.

In the closely contested 2020 Bihar Assembly elections, the National Democratic Alliance won 125 seats, including 74 from the BJP, 43 from Nitish Kumar’s Janata Dal (United), 4 from the Vikassheel Insaan Party, and 4 from the Hindustani Awam Morcha (Secular). With this, the NDA surpassed the necessary 122-majority threshold to establish the government.

With a picture of himself with long hair, Salman Khan puts fans in suspense regarding his upcoming movie.