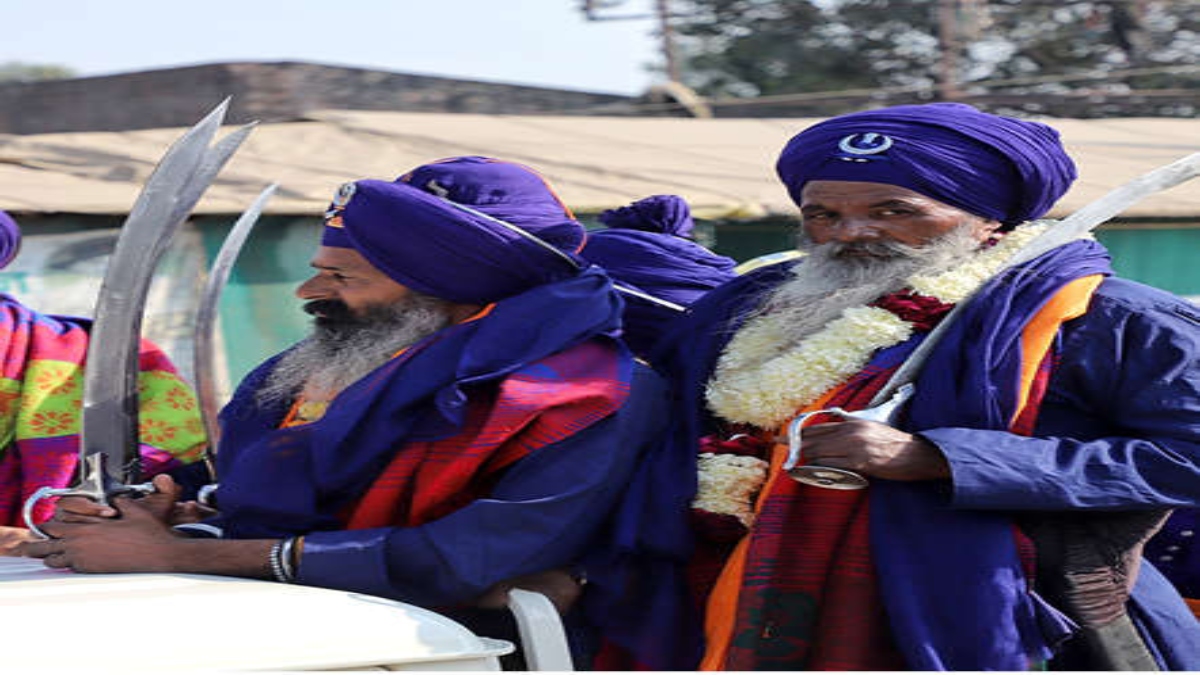 A young man was hacked to death by Nihang Sikhs with sharp weapons at the Kahiyan Wala Bazar near the Shri Harmandir Sahib Shrine in Amritsar. Harmanjit Singh, a 22-year-old youth of Chatiwind village who was attacked brutally by sharp weapons, died on the spot. The police of the B Division police station started the investigation by taking possession of the dead body, but they did not respond immediately to this incident when the localities called the police.

The police station in-charge, Inspector Harsandeep Singh, said that one of the accused has been arrested. At the same time, the search is on for the rest of the attackers by taking CCTV footage of the spot. Balwinder Singh, a resident of the village on Tarn Taran Road, said that he works as a security guard at Sheller. He has two sons. The elder son is doing ITI while the younger son, Harmanjit Singh alias, works in a factory. He said that the younger son is building a new house outside the village. He was in his new house at around 10.30 pm on Wednesday night. His son came and said that someone’s call had come.

While talking on the phone, he started saying that he was going to Sri Harmandir Sahib and would return early in the morning. Balwinder Singh said that he came home at six o’clock on Thursday morning and asked his wife whether Harmanjit had returned or not. On his wife’s refusal, he, along with his brother Harpreet Singh, went to Darbar Sahib in search of a son. When he reached near the Hotel Royal Inn, Harmanjit Singh’s motorcycle was seen parked in front of the hotel. When he reached the hotel, his son’s body was lying there next to the drain.

On enquiry, the people around us told us that their son was murdered by the Nihang Sikhs as he was chewing tobacco. Harsandeep Singh, station in-charge of police of B Division police station, said that on the basis of CCTV footage, the accused were identified as Charanjit Singh, Tarundeep Singh, and Ramandeep Singh, residents of Nikka Singh Colony. Ramandeep Singh has been arrested. He said that after the post-mortem, the body was handed over to the relatives and raids were conducted to arrest the accused. He said that the reason for the incident was to stop the intoxicants.