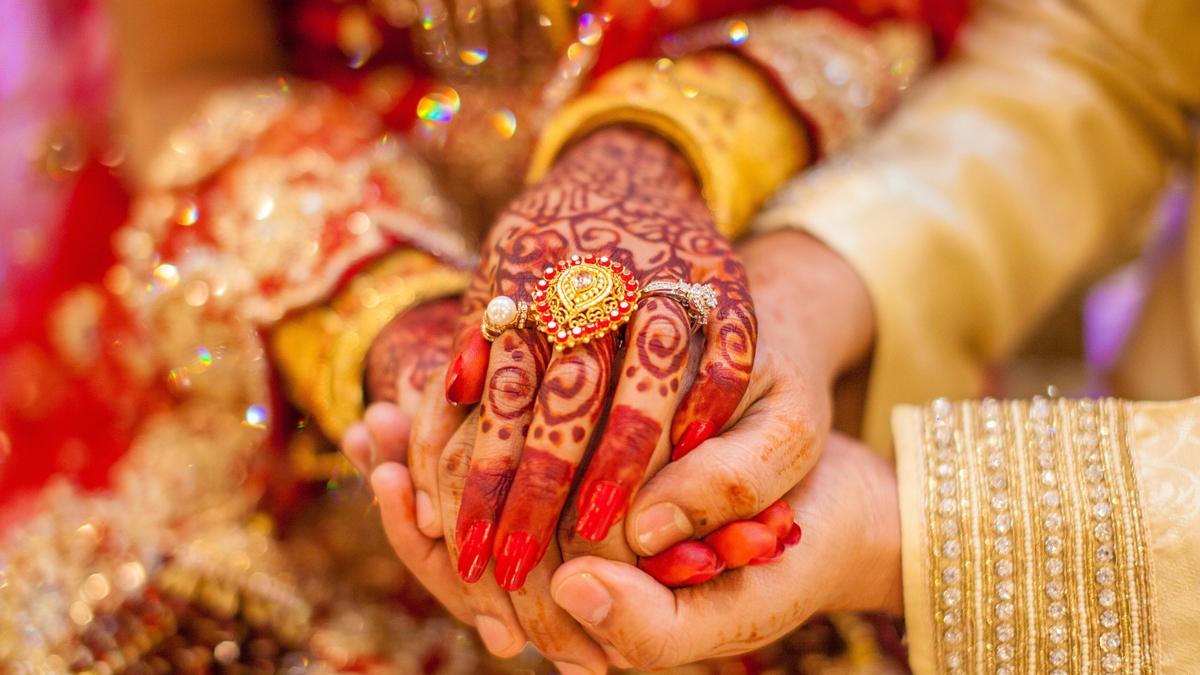 Following the Gujarat government’s announcement on Friday to impose a night curfew in Ahmedabad, almost 1,700 weddings will get affected by it.

Curfew, as well as night curfew, has affected the wedding events which have begun recently after 8 long months.

There are a total of 1,700 bookings for weddings in Ahmedabad, 500 on Saturday and 1,200 on Sunday, which has now been cancelled.

Many of the guests have arrived and the party plots have been booked while the curfew seems to be causing outrage among the people getting married.

Meanwhile, Deputy Chief Minister Nitin Patel also announced a curfew in Surat, Vadodara and Rajkot from 9 pm to 6 am from Friday onwards.

Speaking about a wedding event, Kavita Jain from Krishna Event in Ahmedabad said, “After 8 months, as the wedding event business resumes on Sunday with the start of the wedding season, two days of complete curfew and night curfew will be a big loss to the business.”

The government should consider the matter first and impose a different guideline or curfew after 10 or 11 pm. Several people were likely to get married on Sunday. We are very confused because of the curfew when their concoctions have been printed, guests have come, party plots have been booked.”

Arriving for Ambaji Darshan, Chief Minister Vijay Rupani told reporters that there were no plans to impose a lockdown in Gujarat. This is just a rumour. He also said that curfew has been imposed in Ahmedabad as part of precautionary measures in the city as the number of corona cases has increased.