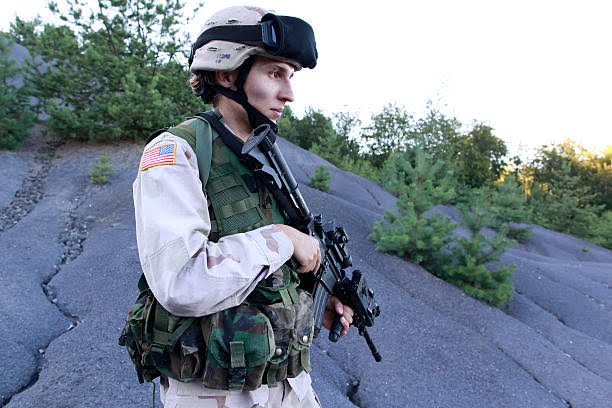 The National Investigation Agency is looking into the role of terrorist organisations operating out of Pakistan-occupied Kashmir under the direction of the Inter-Services Intelligence (ISI), the Pakistani spy agency, in the recent wave of drone intrusions into Indian territory, according to people familiar with the development.

Reportedly, in order to carry out terror attacks in the Kashmir valley, Pakistani drones have been seen dropping weapons and explosives in Jammu and Kashmir more than 20 times this year.

In a case it recently took over, the federal agency conducted eight raids last week in Srinagar, Jammu, Kathua, Samba, and Doda to look into the delivery of weapons, ammunition, and explosives payload by a unit of The Resistance Front (TRF), a terrorist organization’s offshoot, near the international border in Samba on May 29, just before the Amarnath Yatra.

An unmanned aerial vehicle carrying grenades and at least seven sticky bombs was shot down by Kathua police.

“The TRF operatives were in constant touch with Pakistani handlers of LeT and were receiving consignments of arms and explosives and other terrorist hardware via drones in Indian territory near IB in the Samba Sector,” an officer of the federal agency said, requesting anonymity. “These weapon consignments were being further supplied to TRF terrorists in Kashmir for the execution of terrorist attacks on minorities, migrants, and security forces.”

Jammu and Kashmir police detained Faisal Muneer of Jammu last month after it was claimed that he was the recipient of the packages that were allegedly dropped by drones and sent to militants in the valley.

In a separate incident, on July 22, the Border Security Force in Jammu shot down a drone.

The Pakistani secret service has also been regularly smuggling weapons, explosives, and drugs through the Punjab border in addition to Jammu & Kashmir.

Security personnel in Punjab detained at least six Pakistani drones between October last year and July 15 that were carrying more than 300kg of heroin, 1.58kg of opium, 48 firearms, 553 bullets, 4.750kg of military-grade RDX explosive, and INR 1 lakh in cash.

According to officials, the TRF has been discovered supplying weapons and explosives using drones in Jammu and Kashmir, whilst Khalistani terror organisations operating out of Pakistan primarily use the Punjab border to transport weapons and drugs.

The home minister claimed that security forces have ended all terrorist activity by establishing their total dominance.