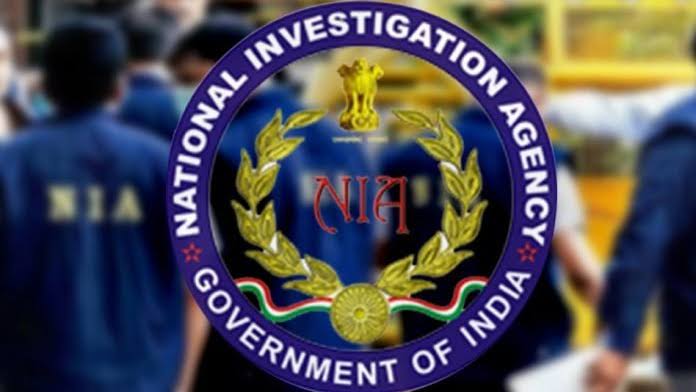 The National Investigation Agency (NIA) has started a probe into two separate cases being probed by West Bengal Police—one linked to the seizure of 81,000 electric detonators from a car and the other to a mysterious bomb blast in an agricultural field behind a school.

As the recovery of 81,000 electric detonators pointed suspicion towards a terror conspiracy with the involvement of locals, the case was handed over to the NIA almost three months after it was probed by the West Bengal Police. The agency filed the First Information Report (FIR) on September 20 under section 120B of the Indian Penal Code Act (IPC), and sections 4,5 and 6 of the Explosive Substances Act (ES Act), and started probing regarding the seizure of these electric detonators.

The case was earlier being investigated by the Kolkata Special Task Force (STF), which intercepted 81,000 electric detonators from one TATA Sumo car bearing registration number WB-44D-5761 during the intervening night on June 29-30. The case was then registered on June 30 at Mohammad Bazar Police Station in West Bengal’s Birbhum.

Soon after the input was received by the Centre, the Ministry of Home Affairs’ Counter Terrorism and Counter Radicalization (CTCR) division issued an order to the NIA to take over the case.

Three people– Asish Keora, a resident of Paschim Burdwan district in West Bengal, along with Rintu Sk and Mukesh Singh, who belong to West Bengal’s Birbhum district– have been named in the NIA FIR along with others. Asish, the driver of the vehicle, was arrested by Kolkata STF on the spot. Based on inputs received from Asish, Rintu SK and Mukesh Singh’s names were also registered in the case.

Besides, the NIA also took over and started an investigation into the mysterious bomb blast incident that occurred on January 17 this year between 8.45 pm and 11.05 pm in an open agricultural land behind Rameswarpur High School at Rameswarpur village in West Bengal’s Murshidabad.

However, the West Bengal Police registered the case on January 17. In its initial report, West Bengal Police had mentioned that the blast occurred when some miscreants were preparing bombs, causing serious injuries to one Lyasuddin Sk of the Benadaha Mandalpara area in Murshidabad.

Further, it is alleged that in the last few months, one Imdarul Haque alias Anaj Master, was conspiring to commit unlawful activities by using bombs in a pre-planned manner to establish their dominance in the locality.