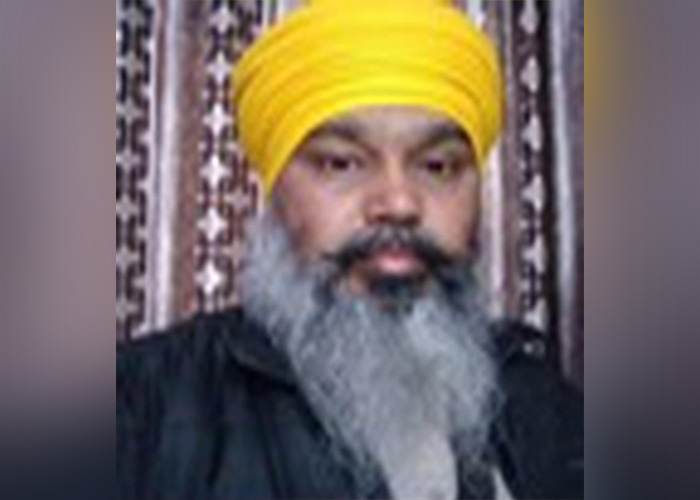 The National Investigation Agency has arrested the most wanted terrorist Kulwinderjit Singh alias Khanpuria who has been associated with terrorist outfits like Babbar Khalsa International (BKI) and Khalistan Liberation Force (KLF).

Khanpuria has been absconding since 2019 and was arrested from Delhi’s Indira Gandhi International Airport on November 18 when he arrived from Bangkok, the NIA said on Monday. The arrested terrorist was involved and wanted in many terrorist cases, including the conspiracy to carry out targeted killings in Punjab. He was also involved in a bomb blast case in Connaught Place, New Delhi and grenade attacks in other states in the nineties.

Investigations have revealed that Khnapuria is the chief conspirator and mastermind behind the conspiracy to carry out terrorist attacks in India by targeting establishments connected with Dera Sacha Sauda and those belonging to police and security in Punjab.
Besides, the NIA said, Khanpuria was also targeting senior officers of Bhakra Beas Management Board, Chandigarh, with an overall objective of creating terror in Punjab and across the country. “Khanpuria had also carried out reconnaissance of some of the targets.”

“While he was based abroad, he first collided with Harmeet alias PhD, and now with wanted Pakistan-based ISYF Chief Lakhbir Singh Rode to use his India-based terrorist associates for targeting the identified individuals as well as establishments,” the counter-terrorism agency said.

Notably, four co-accused conspirators of Khanpuria had already been arrested after the recovery of arms and ammunition from their possession.