NHAI TO CONSTRUCT RING ROADS VALUED AT RS 1,700 CRORE IN AMBALA AND KARNAL - The Daily Guardian 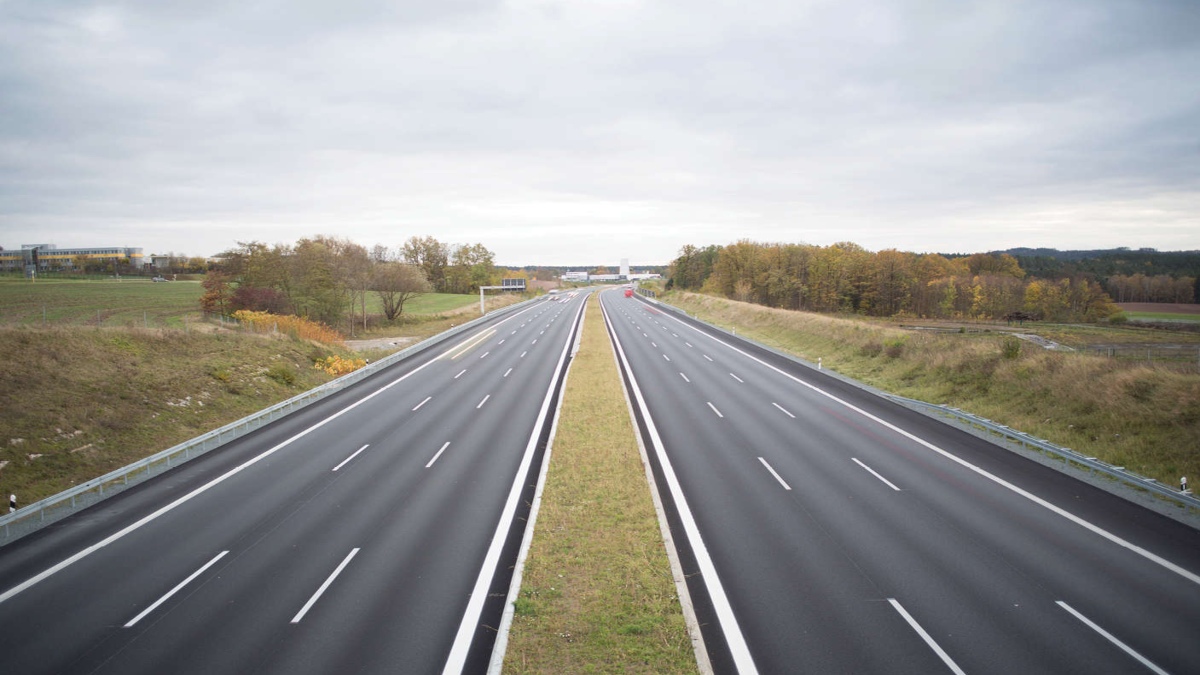 Rising traffic congestion on the National Highways in Haryana emerges as a huge obstacle for the commuters passing through there. Increasing number of the vehicles in Haryana led to jam along with wastage of time as well as fuel.

Long queues of vehicles and people stuck in Jam can be witnessed everywhere across the state on National Highways which has forced the National Highway Authority of India (NHAI) as well as the Haryana government to come up with new projects.

In wake of this, the NHAI continues to approve new highways along with broadening of the roads in order to strengthen the transportation system in Haryana. In recent years, the construction of new roads took place at a large scale.

According to the information made available by the NHAI, a ring road covering a length of nearly 41 kilometres length will be constructed around Ambala which is adjoining the Punjab border so that people can get rid of jam. A huge amount has been sanctioned for the project and an amount of Rs 850 crore. It is worth mentioning that the total sanctioned budget of the projects is divided into two portions namely—one for land acquisition and second for the construction. The construction work is likely to start after the land acquisition is complete.

Out of the total amount fixed for Ambala project, nearly 550 crore will be spent on land purchase while rest 300 crore are reserved for the construction work. In continuation to this, another ring road will be constructed in Karnal which will cover a stretch of about 34 kilometres and is likely to make people get rid of traffic congestion.The project is worth 850 crore- 500 crore for land acquisition while the rest 350 crore will be spent on construction work.

Divulging aforesaid information about these projects, RP Singh, RO, NHAI said that either most of the formalities are completed or likely to be completed soon and the completion of these projects will undoubtedly result in saving of time as well as fuel. Besides, such projects will pave paths for developments as well as employment for the people residing in these districts.

It is worth stating that constructing ring roads is most likely to benefit the commoners along with contributing to the overall development of the state. Besides, new roads will be constructed in Shahabad, a town falling on National Highway and a part of Kurukshetra district. Prior to this, the NHAI has already given nod to the widending on NH-54 which falls in Haryana from Dabwali to Sangria and covers an area of about 35 kilometers.