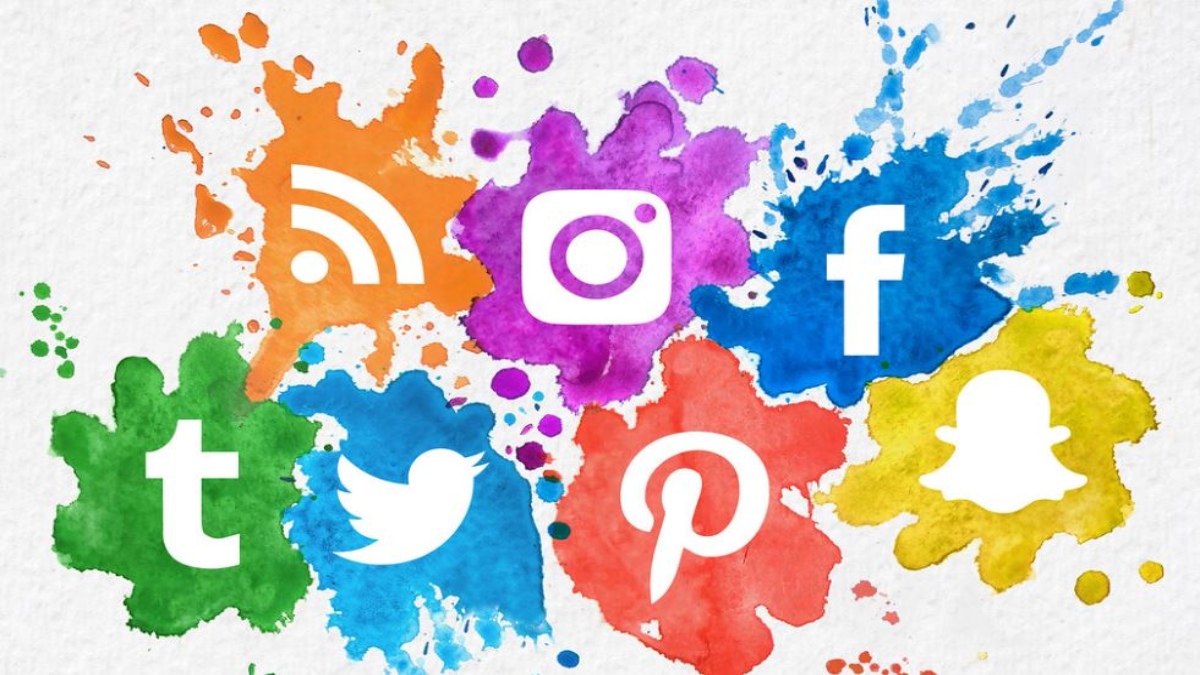 India’s permanent mission at the United Nations has clarified that India’s new IT rules are “designed to empower ordinary users of social media” and that they were finalised after the government held broad consultations with civil society and other stakeholders in 2018.

India’s mission at the UN has in a letter responded to concerns raised by three rapporteurs of the Special Procedures Branch of the Human Rights Council in a communication sent to the government on June 11 this year, the Ministry of Electronics and IT (MeitY) on Sunday in a statement today. The Indian government told the UN that it had framed the Information Technology (Intermediary Guidelines and Digital Media Ethics Code) Rules, 2021 (‘new IT Rules’) and notified the same on February 25, 2021. The Rules have come into effect from May 26, 2021.

“The Rules are designed to empower ordinary users of social media. The victims of abuse at social media platforms shall have a forum for redressal of their grievances. The IT rules finalized after due discussion with various stakeholders.” It said.

The enactment of new IT Rules, wrote the government, had become necessary due to widespread concerns about issues relating to increased instances of abuse of social media and digital platforms, including inducement for recruitment of terrorists, circulation of obscene content, spread of disharmony, financial frauds, incitement of violence, public order, etc.

The letter to the UN explained that the Ministry of Electronics and Information Technology and Ministry of Information and Broadcasting undertook broad consultations in 2018 with various stakeholders, including individuals, civil society, industry association and organisations and invited public comments to prepare the draft Rules. Thereafter, an inter-ministerial meeting had discussed in detail the comments received in detail and, accordingly, the Rules were finalised.

“The concerns alleging potential implications for freedom of expression that the new IT Rules will entail, is highly misplaced,” the government wrote. India’s democratic credentials are well recognized. The right to freedom of speech and expression in guaranteed under the Indian Constitution. The independent judiciary and a robust media are part of India’s democratic structure, it said.

“On the traceability of the first originator of the information, it may be noted that the new IT Rules seeks only limited information. Only when a message already in public circulation is giving rise to violence, impinging on the unity and integrity of India, depicting a woman in a bad light, or sexual abuse of a child and when no other intrusive options are working, only then the significant social media intermediary will be required to disclose as to who started the message,” the government wrote in its response to the UN letter.

Lowest Covid cases in 81 days, but Delta Plus is a cause of concern